Our latest piece in our AAPI Creative Excellence Series for AAPI Heritage Month comes from Vietnam-born, U.S.-raised Mel Lin, a creative and designer who has lived and worked all around the world, including in Shanghai, Hong Kong, New York, Houston and Austin. Her career has seen stops at agencies including Ogilvy, Strawberry Frog, design firm Ideo and brands such as Zooq.com and Converse, and her oeuvre includes projects for the likes of Lego, Verizon, GMC, Converse, Nike and The California Milk Processor Board. Today, she works as an associate creative director at Preacher, Austin, where she’s created campaigns for ESPN, Coca-Cola, Grammarly, Jamba and more.

Here, Lin shares a recent spot in her agency’s continuing campaign for Coca-Cola’s flavored seltzer brand Aha that invented a new “language” to express how it helps to enliven everyday moments. This execution was particularly meaningful, in that she was able to work with Hollywood talents whose work spoke directly to her own experience growing up as an AAPI kid in the States. 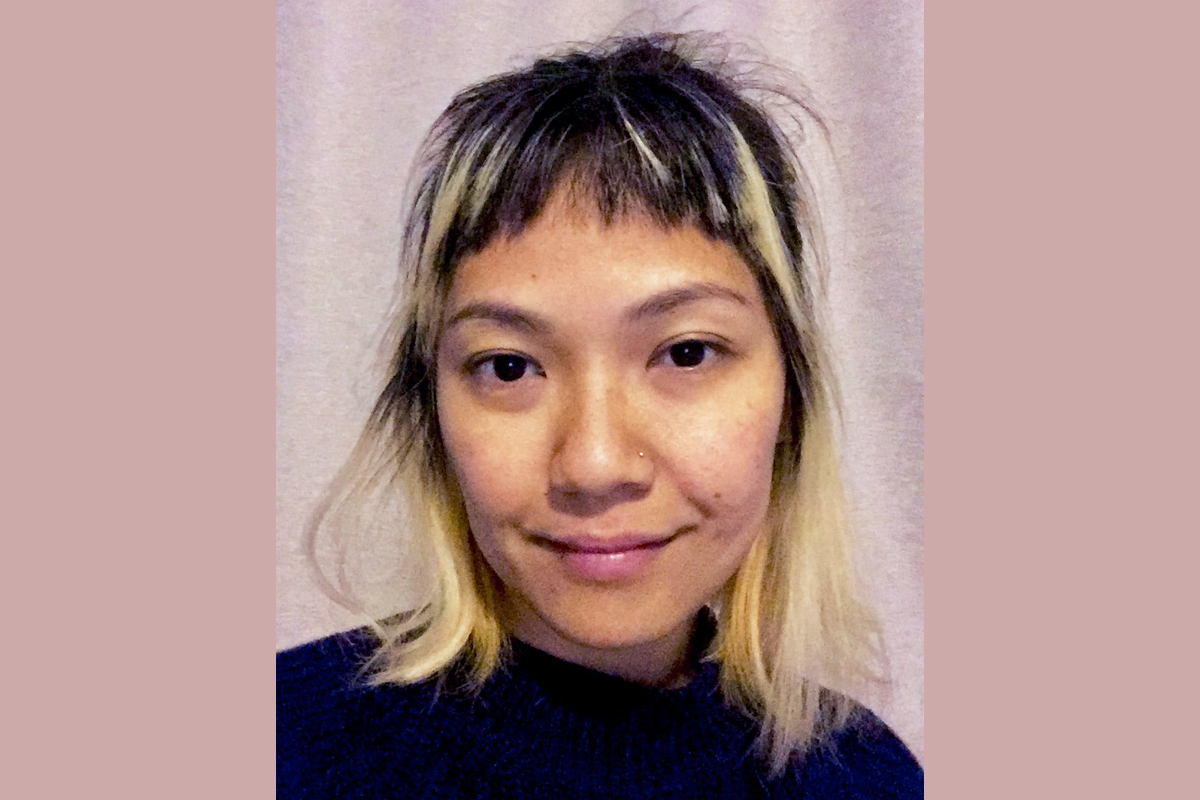 Covid has really shed light on the AAPI experience for many. From dealing with immature name-calling to mom-and-pop businesses being vandalized, to seeing our elderly literally being beaten down for merely existing, it’s been f-ing rough. Fortunately, there are amazing folks rising to the occasion and making change happen—working to get legislation passed, writing articles and op-eds, and creating programming to get AAPI stories and faces out there. Now more than ever, representation matters. Even as we are halfway into 2022, the need to fight against this pervasive and lingering “otherness” feels even greater.

One show that came out during this time was “PEN15.” Its painfully accurate depiction of middle school life resonated with many—myself included. In the character of Maya Ishi-Peters, I saw an 11-year-old me. Though different, of course, me being a first-generation Vietnamese to immigrant parents—the traditions, however, the “strange” foods, the moments of self-reflection, and the cross-cultural embarrassment are definitely transferable. In Anna Kone, I saw my BFF, Cindy, aka Cindy The Great (self-proclaimed), aka CTG. And in their trials and tribulations, I saw our own awkwardness and dorkiness and eventual realizations in all their prepubescent glory.

There it was, this Asian American suburban coming-of-age story that was so special and one that I always wanted to share, being told in the most unapologetic and raw way.

So when we were given the green light to cast a comedic duo for our AHA campaign for Coca-Cola, Maya Erskine and Anna Konkle, the writers/directors/stars of the show, topped our list. In fact, they were always top of mind as we were conjuring up the scenarios. They weren't available in our first year of the campaign because both were way pregnant at the time. But ultimately, the timing worked out, because in some way, our spot this year felt like an extension of the show. The last seven episodes were released the day before we started shooting, and the show was ending after two seasons.

Our stupid-fun spot felt like an imagining of how Maya and Anna might have grown up to be. Grown-ups, but not really. Still silly and still best friends. Maybe Maya even becomes an art director. In Austin. Married, with one kid. That’s not creepy, is it?

After moving back to America in 2019 after 12 years in Asia and returning to advertising after an almost seven-year break, I’m realizing more and more that as marketers it is our responsibility to move that needle. The truth is, Asians are usually not in the consideration set when it comes to casting commercials and clients rarely see us as checking that diversity box. We tend to fall somewhere in between, and most times, in the background. So when Asians are the leads and not the extras, when they’re funny and sometimes dumb, or smart and sexy, when they’re cast in roles that aren’t typically “Asian,” then stereotypes are broken down, little me’s feel seen, and steps are taken in the right direction. And could help shed light on the AAPI experience in a positive way for many.