Yara’s passion for uplifting voices of her generation, coupled with her love for all things technology, deeply aligns with the campaign ethos: that with the power of the Dell XPS, you can “Expand your Youniverse” and become everything you want to be. The new creative campaign pairs Yara alongside Quannah Chasinghorse and rap duo Aint Afraid to further illustrate her various passions. And by amplifying leading Gen-Z voices, the campaign looks to inspire the next generation of changemakers through the use of technology. The campaign launches today across connected television, social and out of home.

Labeled as one of the stand-out voices of her generation, Yara Shahidi is an award-winning actress and breakout star of the hit ABC showblack-ish, an executive producer of its Freeform spinoff series grown-ish and continues to be one of Hollywood’s most heralded talents on and off screen. She brings her passions for technology as well as her advocacy for underrepresented communities and broad influence on the Gen Z audience to Dell XPS.

More digital connected than any preceding generation, technology has empowered Gen Z and Millennials to feel technologically savvy, self-sufficient and independent. Dell XPS and Shahidi will work closely to continue engaging young, diverse creatives to deliver on the ethos of tech as the great equalizer.

“Technology is the preeminent tool for connection, and for emerging generations it’s also the central tool for making your mark on the world. We’re thrilled to have worked with Yara Shahidi for this Dell XPS campaign that captures the vibrance, creativity and power of young creators and technology coming together,” said Wayne Best, Chief Creative Officer, VMLY&R New York. 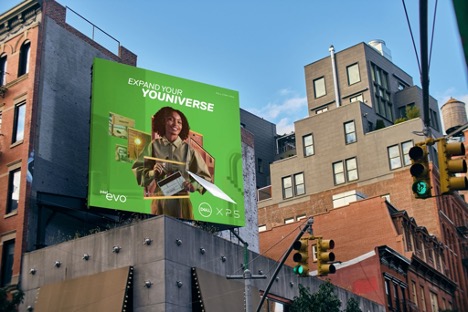 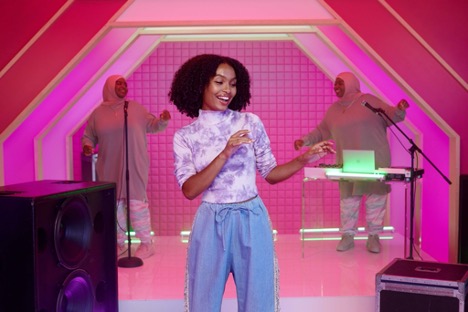 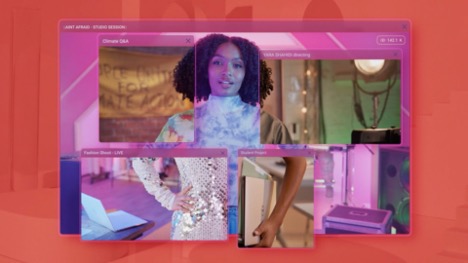 Behr Paint helps 'exorcise' your home of your former self

Dell Technologies: This sweet story is a game-changing platform to help bank voices of those with motor neuron disease

Dell Technologies: 'Dude You're Getting a Dell' guy is back showing how much has changed in the past 20 years