'For All Things Worth [...]' campaign from Instrument features real storage from real customers

It isn’t until a file is gone that its importance becomes clear. Whether a treasured photo, a legal document, a letter from a friend, it’s more than just a file. It’s life, says a new campaign from Dropbox, the file-sharing and storage platform.

The push, titled "For All Things Worth [...]," from creative agency Instrument, features a quick-cut montage of significant milestones and memories, captured in the digital records of ordinary people. An ultrasound, a birth certificate, family photos, a recipe—all are easily accessible, and therefore remembered, stowed away in their Dropbox folders.

Deep dives feature the stories of eight Dropbox users and their most treasured files, including singer Chaz Bear, a.k.a. Toro y Moi, whose “Human Research” folder explores the wild world of his work and imagination, and Dominique King, a Mexican American who rediscovered her family’s past and the sacrifices and compromises they had to make to pursue the American Dream.

A series of Instagram stories will unpack user’s individual files to examine each one in-depth, and out-of-home placements in Austin, Los Angeles, New York, Chicago and San Francisco pair users with their favorite files.

Collins created a new brand identity for Dropbox, and Instrument, which has been working with the brand for five years, built a new visual language, design system and editorial voice for the brand. 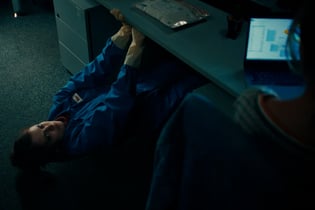 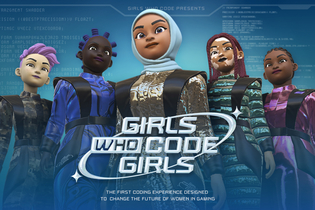 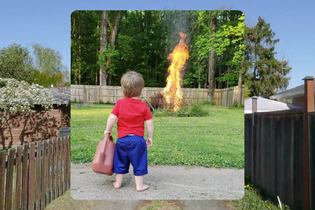