The Try Guys train players to be the very best, like no one ever was, in the video series

Pokémon Go, the augmented reality game from Niantic that encourages players to walk to collect and evolve battle-worthy monsters, was a smash success when it first released in 2016 and continues to expand its platform five years later (the game surpassed $5 billion in earnings this year). For the launch of this year’s Pokémon Go Fest, a global celebration of the franchise’s 25th anniversary with exclusive in-game events, Google Play and agency Portal A have teamed up with Niantic to launch an epic interactive adventure to prep Pokémon Go trainers for the big event July 17-18.

The main component is a video series that takes place across YouTube and social media in a choose-your-adventure format with lots of goodies to catch along the way. The series, which features a total of 12 videos and over 35 pieces of social content, stars YouTube superstars the Try Guys and launched on their channel (over 7.5 million subscribers) this week. 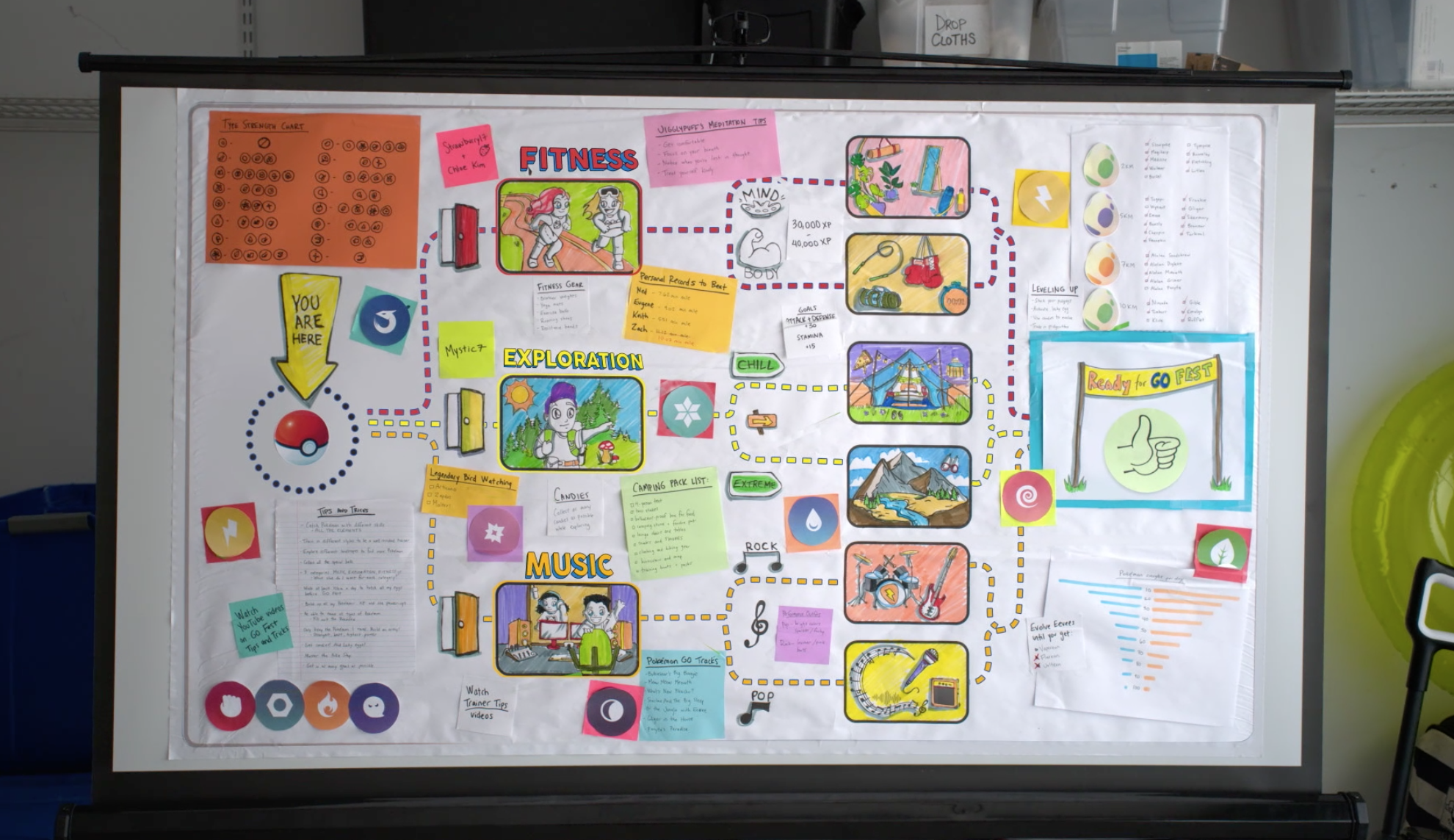 In it, the group guides players through different training videos, which viewers choose through a series of private links, in the areas of fitness, exploration and music. The adventure also features Olympic snowboarder Chloe Kim, actor and performer Jordan Fisher and Pokémon content creators Strawburry17, Trainer Tips, Mystic7 and ZoëTwoDots. 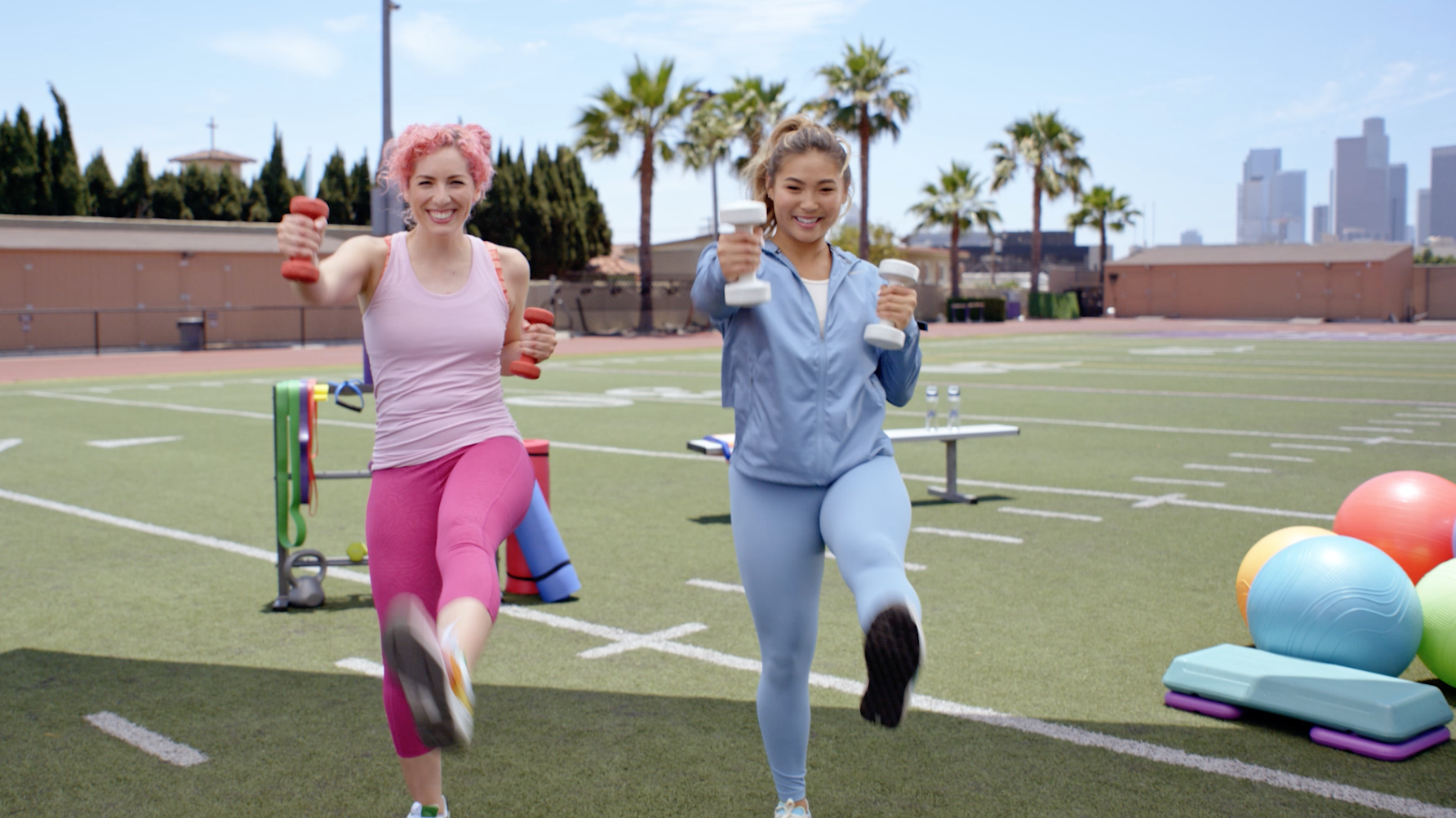 Leveled-up participants can then post their new skills on social media using the hashtag “#PokemonGOFest2021” and tagging the Try Guys and Google Play for a chance to have their entries showcased at the festival. 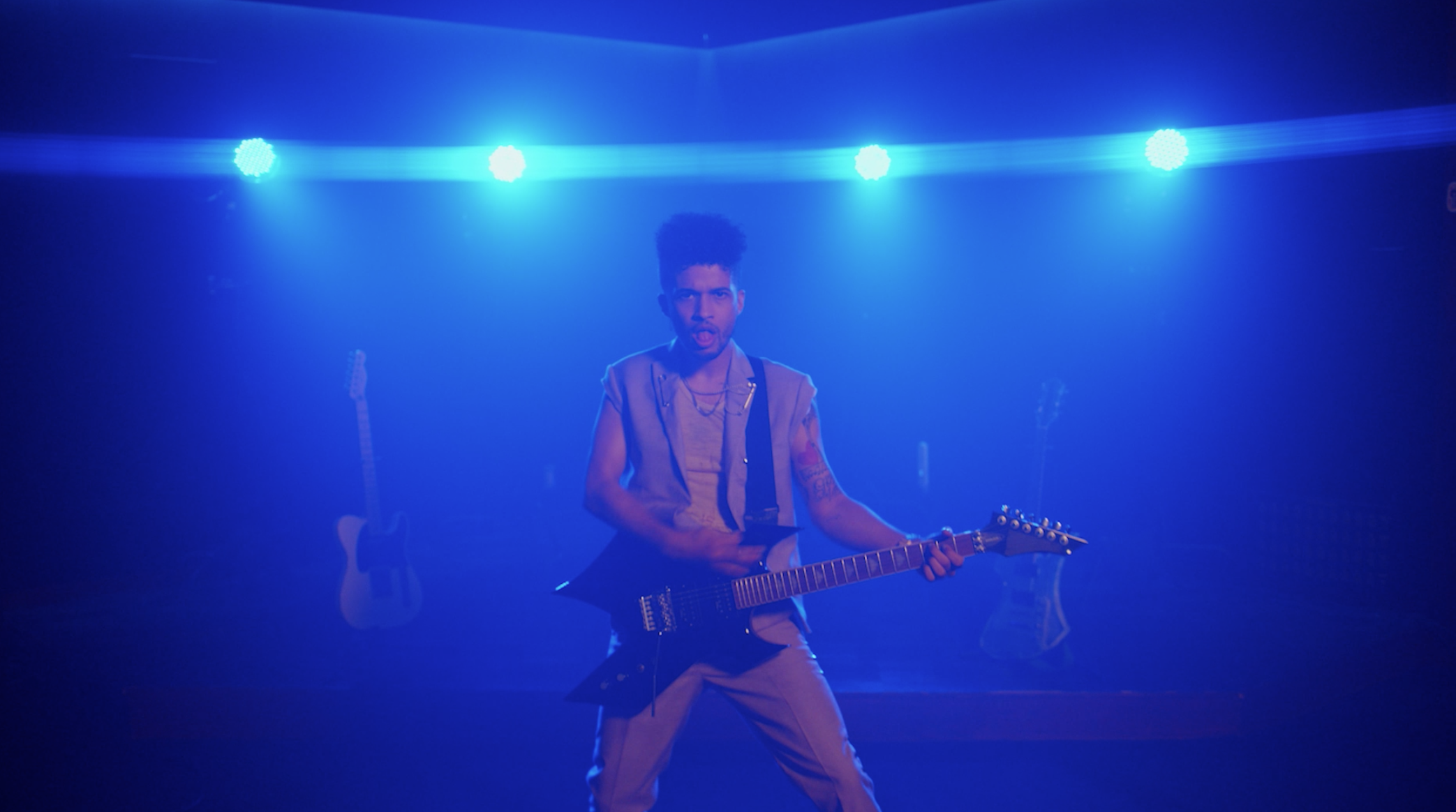 “The Try Guys are all hardcore Pokémon fans, and we love Pokémon GO,” says Try Guy Eugene Lee Yang in a statement. “We’ve done a lot of content around Pokémon over the years, but never anything specifically dedicated to Pokémon GO. Being able to announce all the ways that Pokémon GO Fest this year is going to be really incredible is a huge honor.”

Throughout the campaign, Google Play is giving all Pokémon Go trainers 3 months of free YouTube Premium and players on Android devices can additionally receive a Google Play points multiplier on in-game purchases and a free in-game bundle that includes items to up their play.

“Pokémon Go is groundbreaking because the level of real world interaction is unlike any other game” said Kai Hasson, cofounder and creative director at Portal A. “With this campaign, we wanted to live up to that ideal by involving viewers in the story in a unique way, giving them a chance to customize their viewing experience and uncover rewards from Google Play. It’s been a joy to see so many viewers move through the twelve episodes and personalize the series for themselves.”

Past Pokémon Go partnerships have included everything from Starbucks drinks to lots and lots of merch.