A week ahead of its season 4 premiere, HBO’s rebel robots show “Westworld” is invading the streets of Manhattan to make New Yorkers question their realities. In a partnership between agency Giant Spoon with HBO and Kilter Films, popular NYC spots will get a little glitchy as the show’s android “hosts” replace cart baristas, street artists and musicians from June 17-18—culminating in an immersive performance to demonstrate the price of free will.

Each day from 10am to 6pm, “Westworld” iconography will twist the city streets Manhattanites think they know. In honor of the show’s upcoming season, in which its android characters descend on familiar, real-world locales in a bid for world domination, HBO partnered with local brands including Magnolia Bakery, Sigmund’s Pretzels and Joe Coffee to deploy food carts across the city manned by mysterious vendors—similar to the show’s recent activation at ATX TV Festival.

Visitors to the festival in Austin, Texas, were treated to free coffee from a cart emblazoned with a sinister message: “We are pleased you serve us.” The beverages were decorated with recognizable maze imagery from “Westworld” and the unusual baristas served them with not-quite-human mannerisms. 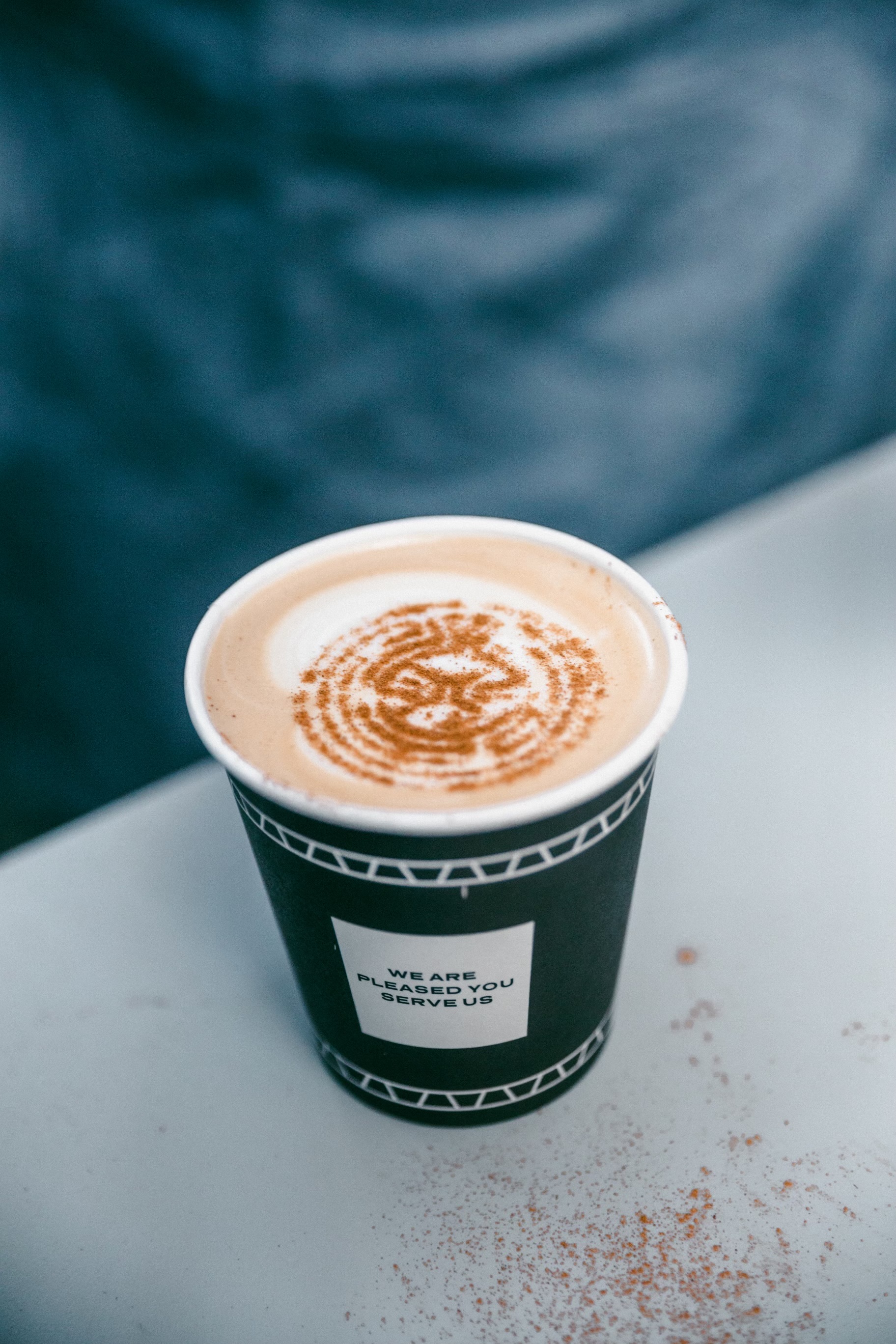 Similarly, each of the partner vendors will erect outposts in New York: Joe Coffee on the High Line at 14th street, Magnolia Bakery adjacent to Washington Square Park and Sigmund’s in the Meatpacking district on 14th street and 9th avenue. Those that order from one of these carts will find surprises in their order, such as QR codes on the coffee cups that unlocks exclusive content from the upcoming season.

In addition to just a chance at free snacks, visitors will be surrounded by off kilter Manhattan objects and characters. “Westworld”-ified traffic signs, lampposts and manhole covers may be initial indicators that something is amiss, but visitors who interact with nearby street artists and musicians who will take requests from the crowd—but fall into a loop playing tunes from the show rather than what was suggested. The show’s eerie “Drone Host” character, a faceless figure with exposed musculature, may even appear near each site. 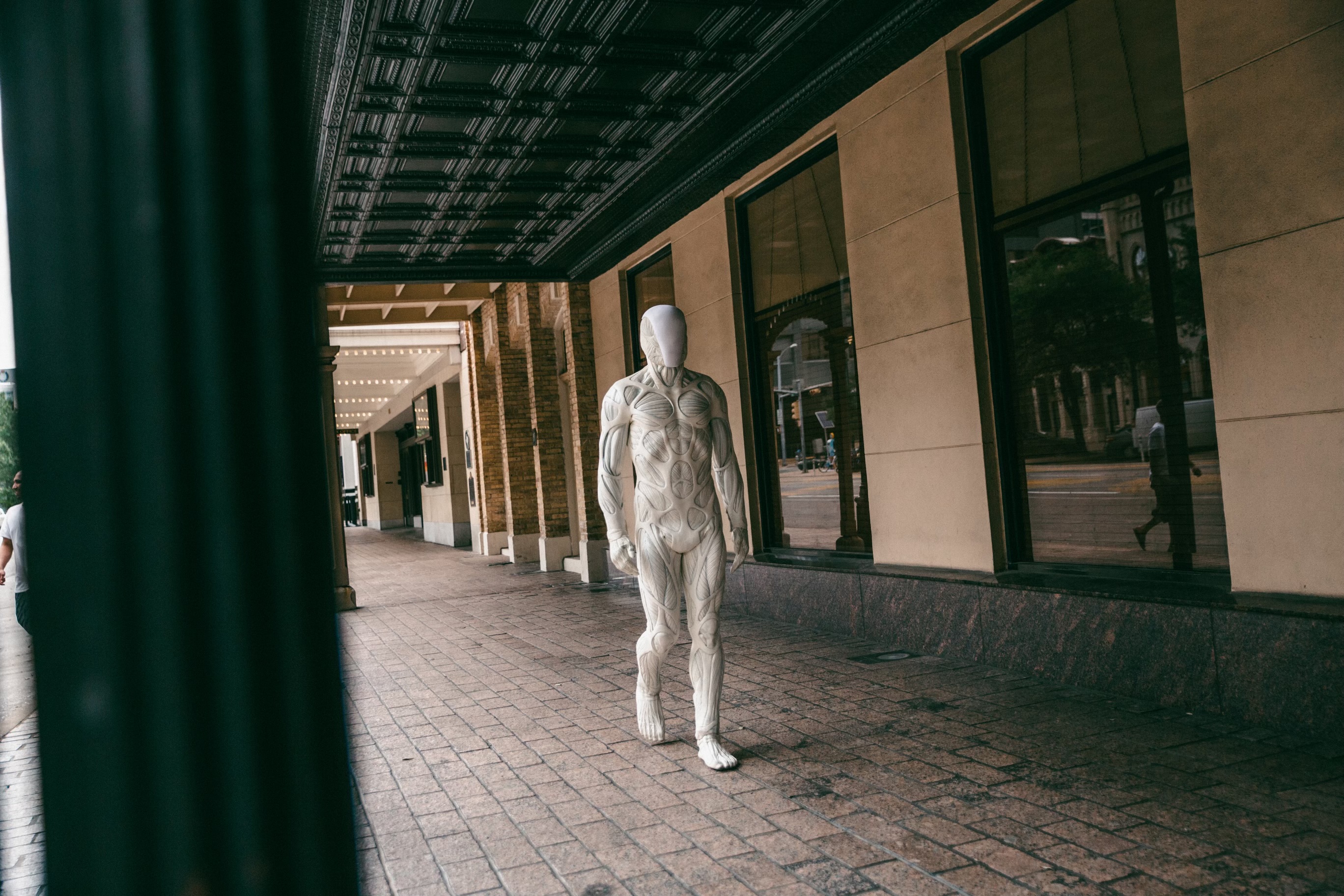 All of this culminates in a performance on the High Line, a key location in the upcoming season, the evening of June 18th when Stephen Petronio’s postmodern dance company will take over the elevated park with an immersive waltz performance that will reveal the performers are not humans, but Westworld hosts being commanded to dance.

“‘Westworld’ has disruption in its DNA, and we couldn’t be more thrilled to continue the tradition by infiltrating the Big Apple with Season 4's 'We Are Pleased You Serve Us' activation,” said Emily Giannusa, VP of originals marketing at HBO, in a statement. “Viewers have seen Evan Rachel Wood walking New York City's iconic Highline in the teaser for the new season, making it the perfect destination for fans to question the nature of their reality. As a Brooklyn native, I can't wait to see ‘Westworld’'s android hosts infiltrate the city, and watch how New Yorkers interact with the stunts. It's truly an honor to collaborate with the teams at Kilter Films and Giant Spoon on stunts like this that challenge the status quo and bring our series' stories to life.”

Season 4 of “Westworld” debuts on June 26 at 9pm ET on HBO, streaming simultaneously on HBO Max. HBO has previously brought “Westworld” to life with agency Giant Spoon via an immersive activation at 2018’s SXSW festival and again in early 2020 through an immersive dinner at the CES tech convention. 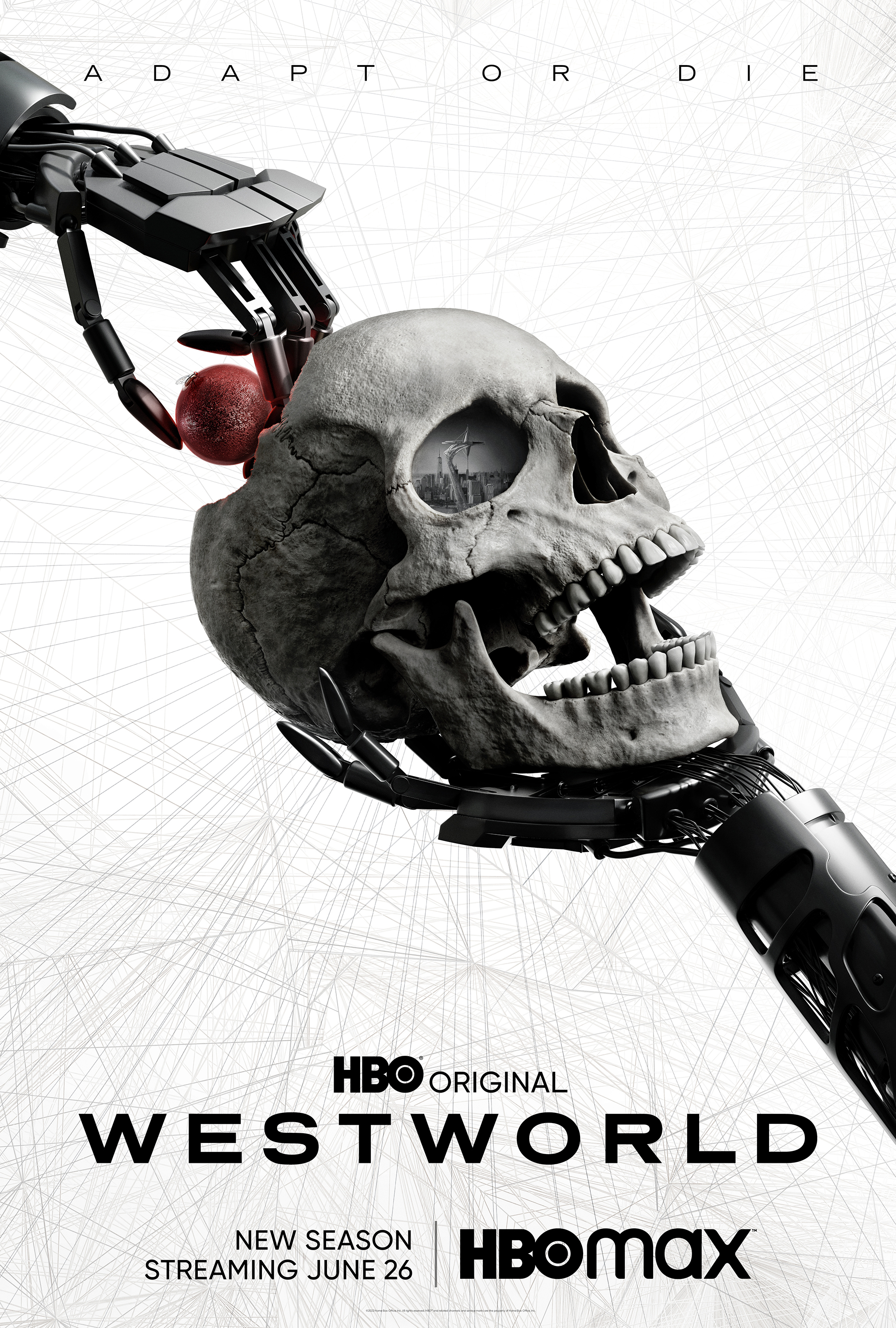