Looking for your next bingeable obsession? HomeGoods has you covered in its new ad campaign “Home Sweet HomeGoods,” a six-part series streaming on the retailer's YouTube and Instagram channels.

The series, conceived by agency McCann New York and produced by Merman, would fit perfectly in a marathon of shows like “30 Rock” or “Modern Family”—partly because it matches their exaggerated comedy styles and partly because “Home Sweet HomeGoods” was directed and co-written by John Riggi, a contributing director on those shows.

The show follows Jillian Bell, playing herself, who’s down in the dumps after she breaks up with her boyfriend in the aisles of a HomeGoods. Luckily, it's not only her favorite store, but it has everything Bell needs to live. She takes up residence (which the ads state clearly is not allowed) and lives a quirky, zany, Zooey Deschanel-esque life befriending the store’s staff and developing rivalries with other customers.

The show does an expertly sneaky job of incorporating actual advertising into the humor. In episode three, for example, a customer purchases the couch Bell loves to sleep on. She wonders aloud who could afford such a priceless item before exclaiming upon hearing its actual cost, “How do you guys price things so low here?!”

See a couple more episode below and the full binge on YouTube. 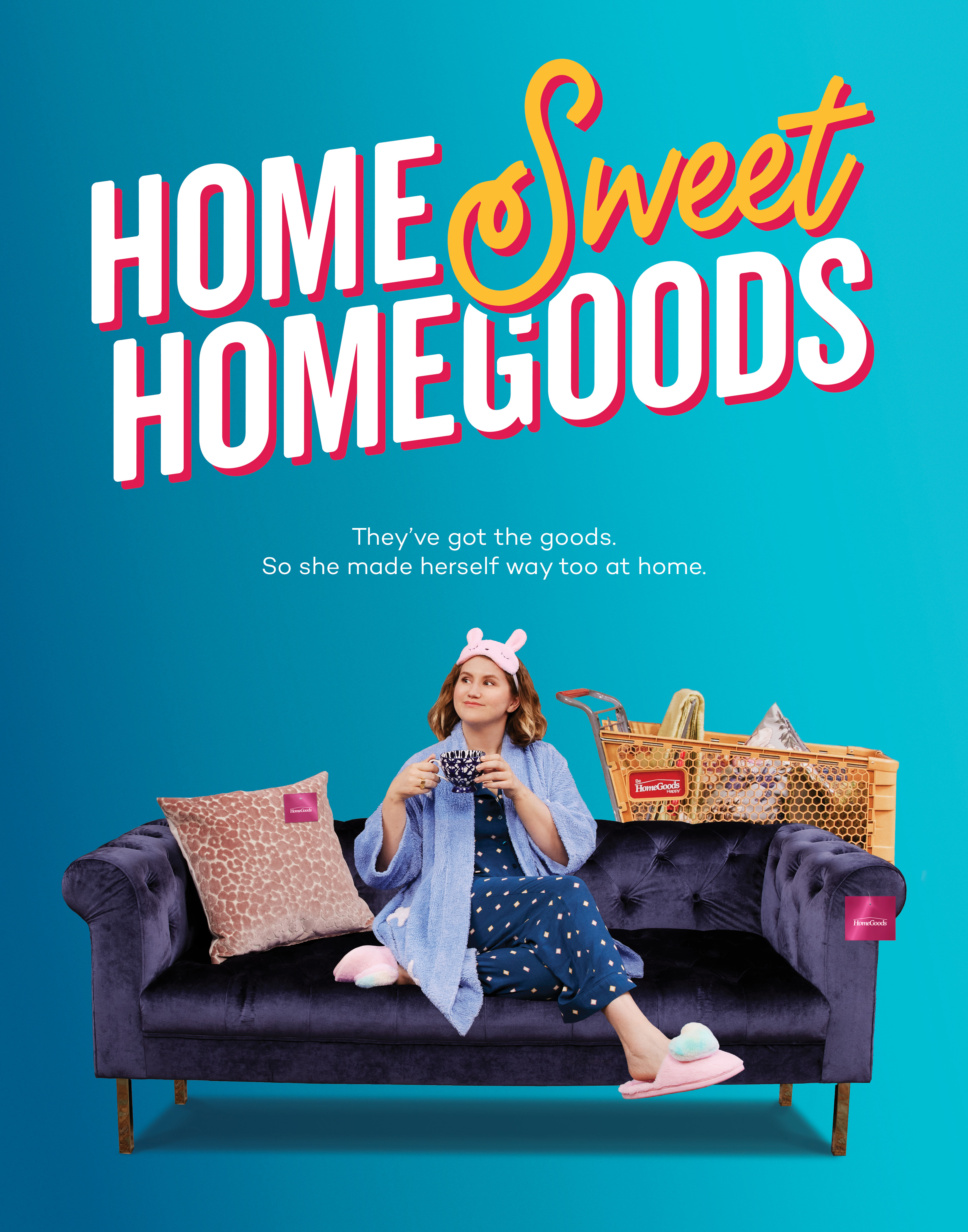