Samsung is squarely targeting Gen Z again in a campaign for its Galaxy A phone that packs in a load of trippy content from creators around the world.

In a follow-up to last December's earworm spot with the chorus "Awesome screen, awesome camera, long-lasting battery life," agency Wieden + Kennedy Amsterdam is back with a new ad titled "Awesome is for everyone."

Like the previous effort, the hero film is a fast-paced ride through a blend of live action, animation and memes (featuring the likes of paparazzi aliens, surfing cats and game characters playing baseball with meteorites). But this time, it highlights exactly what you can do with your "awesome" screen and camera.

The spot was directed by Raine Allen-Miller at Somesuch, with the footage all shot remotely and on Galaxy A phones. 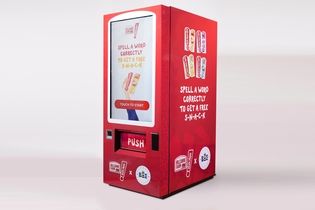 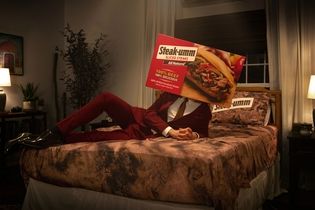