Work via Motel takes on consumer assumptions such as 'Klarna is evil, making money from hidden and late fees'

Klarna, the Swedish online payment system, has surged in popularity during the pandemic along with other buy- now-pay-later brands, but at the same time has come under fire from some quarters over the way it operates. Now, it's attempting to address some misconceptions around its brand in a new U.K. campaign.

Created via Motel, the startup agency appointed by Klarna last year, the campaign includes a series of interactive murals created by Spanish artist Ignasio Monreal, who has worked with the likes of Gucci, Vogue and Netflix. People who visit the murals in London's Shoreditch and Notting Hill can scan a QR code that takes them into a digital gallery posing questions in a "Mythbuster"-style challenge.

The questions, which can also be explored on an interactive website, include some straightforward "misconceptions" such as "I thought Klarna was only for fashionistas." They also delve into the some of the darker things said about the brand, like "Klarna is a tyrant targeting the innocent youth," "Klarna is evil, making money from hidden and late fees" and "Klarna hypnotizes you into thinking you aren't spending real money."

The "myths" are inspired by real tweets and Reddit threads. By clicking on the paintings, you unlock the "myth" and the brand argues its case against it. By taking part in the game, consumers can win prizes.

"Transparency is everything to us at Klarna and for too long misconceptions have existed about our brand, so we decided the best way to address this was head on and invite consumers to discover the truth," said AJ Coyne, head of marketing at Klarna. "Given the ridiculous nature of the myths, we decided to create some epic mythical paintings and display them proudly aross the U.K. That said, a traditional media approach is not sufficient to change behavior, so instead we're inviting consumers to debunk in real time via our interactive experience and discover the truth for themselves." 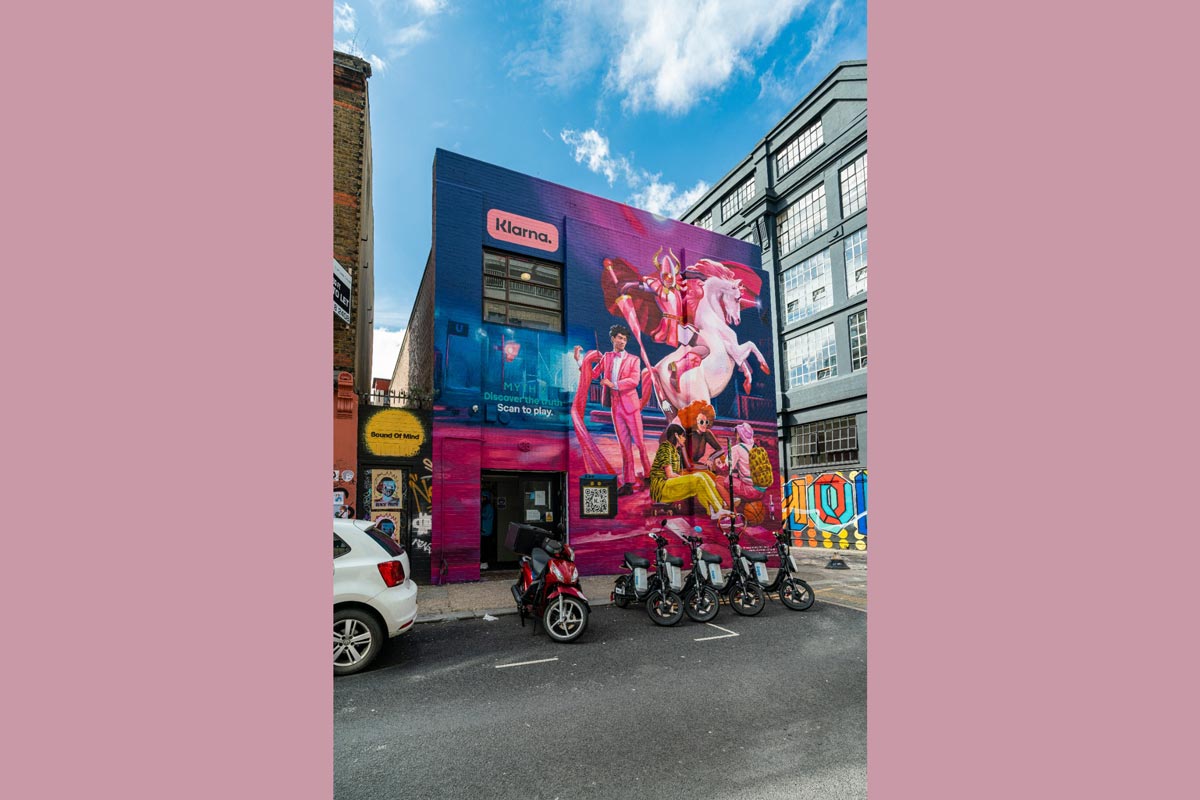 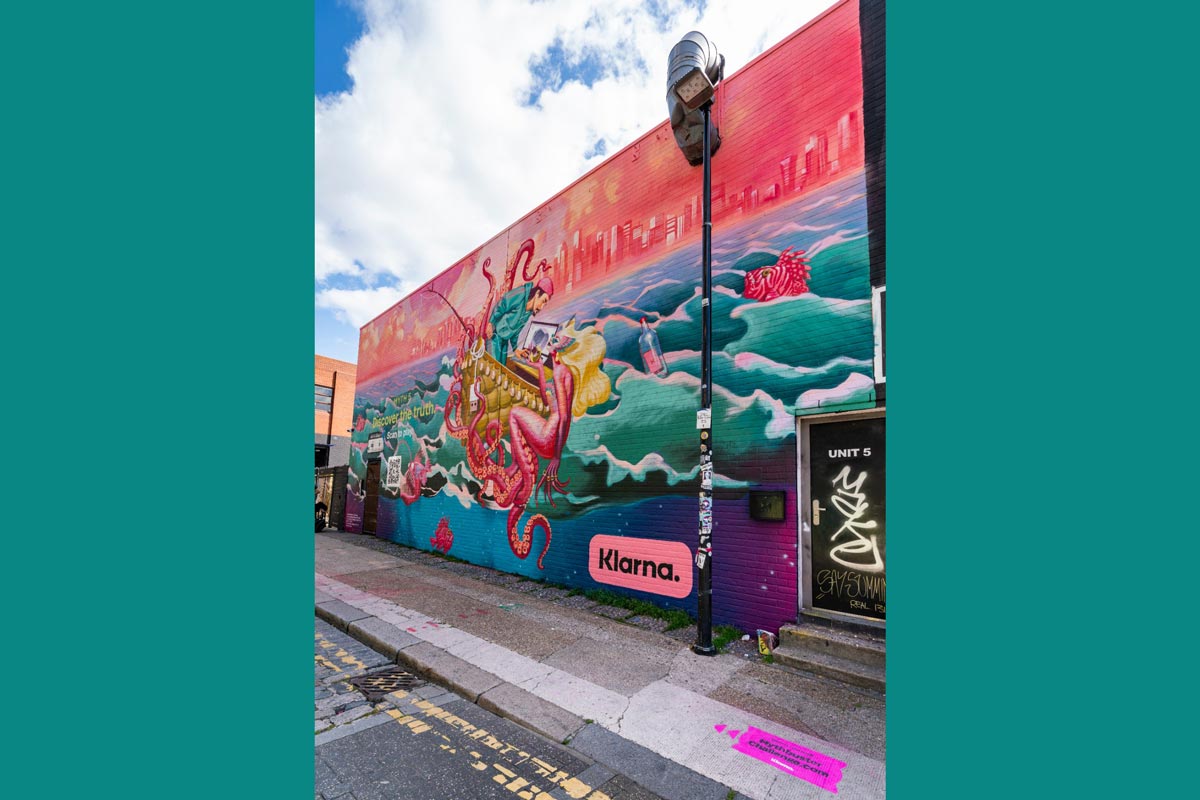 Klarna: Clothes have a point of view in Klarna's colorful inclusivity campaign