Samsung stages its latest Academy Awards outing with the help of two Oscar-nominated women, director Dee Rees and cinematographer Rachel Morrison, both recognized for their work on "Mudbound."

The ad is fresh off the brand's Galaxy S9 smartphone reveal and challenges America's youngest generation--Gen Z--to "Do What You Can't." It highlights a slew of relative unknowns with the potential of eventually becoming household names, including Morrison and Rees themselves. Rees, who directed and wrote the adapted screenplay for "Mudbound," is the first black woman to be nominated for best adapted screenplay, while Morrison is the first woman ever to receive a nomination in cinematography.

The 60-second spot was created by Wieden & Kennedy Portland and opens with two bored Gen Z girls sitting on their bed, telling each other that they "should make something." The video then follows with a diverse group who challenge the duo to think different. The ad builds off last year's Academy Awards film that introduced the "Do What You Can't" platform and gave a nod to undersung talents. It featured filmmaker Casey Neistat giving an "acceptance speech" for other kinds of creators not seen on the red carpet.

Many who make an appearance in this year's Oscars film have limited followings. Akilah Hughes, for example, is a young woman who performs YouTube comedy sketches and vlogs to her roughly 165,000 subscribers. Another, Nigel Sylvester, is a BMX athlete known for creating intense videos, such as the one where he jumps off a plane with his bike in Dubai.

The commercial targets vulnerabilities as it touches on themes like regret, making mistakes and being passed over while also focusing on overcoming obstacles.

The theme of daring to do something, says Dipanjan Chatterjee, VP and principal analyst for brands at Forrester, is nothing new. "Steve Jobs lays claim to it from 1997's 'Think Different,' but it is an evergreen theme--we are all the same in that we all want to be different."

"A brand must stay current to stay relevant, and this is Samsung's way of embracing today's undercurrent and shining a ray of hope," he adds.

Samsung has been on a winning streak after handling what was perhaps the biggest PR debacle for a brand in recent memory. From phones that caught fire to washing machines reported to injure their owners and a scandal that toppled the president of South Korea, Samsung has somehow managed to come out on top--and generate record-breaking profit in the process.

In its most recent earnings report, the company reported its third consecutive quarter of record profit. Samsung said it generated $14 billion in quarterly profit on January 30, a 64 percent gain year-over-year.

In 2016, Samsung spent $2.1 billion in measured media in the U.S., which is flat from the previous year, according to Kantar. 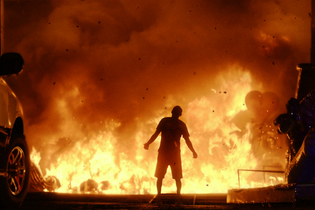 WhatsApp finds hope in tragedy in its first-ever brand campaign 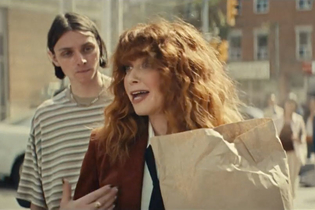 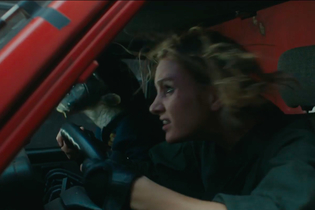