Continuing our celebration of creative excellence for Black History Month, our guest editor, Wieden + Kennedy copywriter Jordan Dinwiddie brings to the stage photographer Marcus Smith. Raised on Chicago's Southside, Smith is known for weaving color, movement and intention into his pictures, evident in his at once intimate and powerful work for clients including Nike, Apple, Coca-Cola, Bose, The New York Times and ESPN the Magazine. 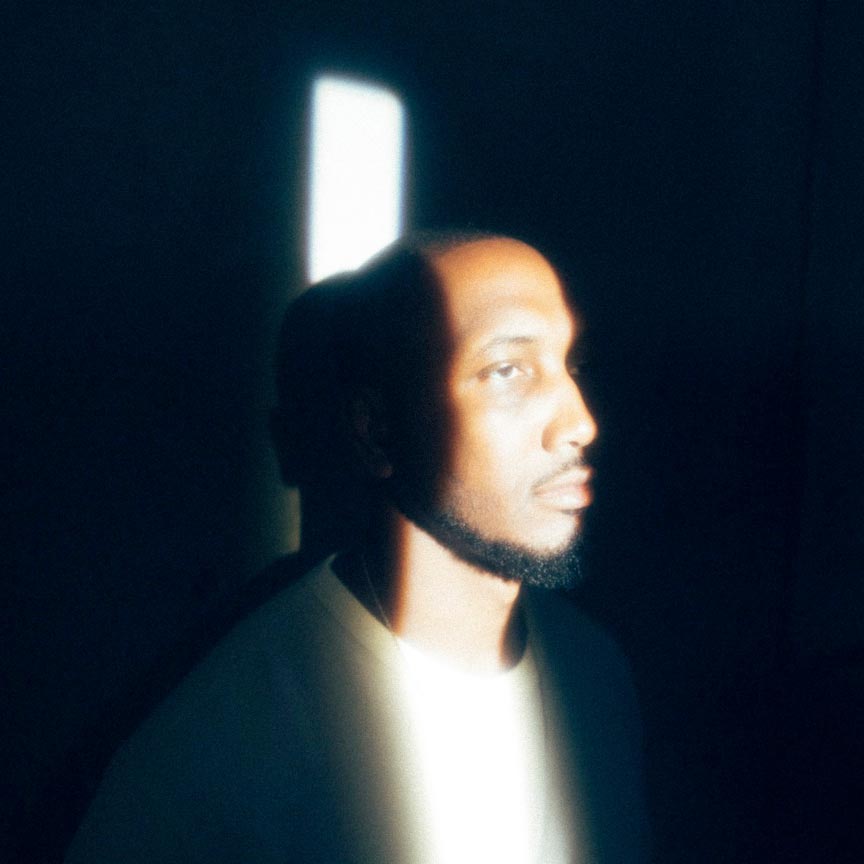 “I met Marcus on a shoot in Cleveland and was so inspired by his passion and his eye,” Dinwiddie says. “His work walks the tightrope of strength and tenderness at the same time. Also, I wouldn't be me if I didn't put on for the Southside of  Chicago.”

Here, Smith discusses his work shooting for Nike’s campaign celebrating the retirement of the late NBA great, a career highlight that also earned the photographer a first-place honor in the Sports/Court Sports category at the International Photo Awards. (See more of his images on his Instagram account at @marcus.chi.)

I was nine years old when Kobe Bryant got drafted, and I remember exactly where I was when he went between the legs at the dunk contest his rookie year. I grew up on the Southside of Chicago as more than an avid basketball fan. I wore basketball shorts underneath my jeans well through my high school years so that I could be ready to play at literally any time.

That said, as my hoop dreams dissipated with the realization that I was not going to be 6’4", I started to take my artistic endeavors a bit more seriously. That eventually led me to photography.

From nine to 29, unbeknownst to me, I was on a path that was perfectly in sync to land me behind the camera and Kobe in front of it, capturing him for the last time he would don a Lakers jersey in an advertisement campaign.  (Smith shot photography for Nike’s campaign celebrating Bryant’s retirement, which  also included the “Conductor” spot that showed the late NBA star leading all his "haters" in song.) 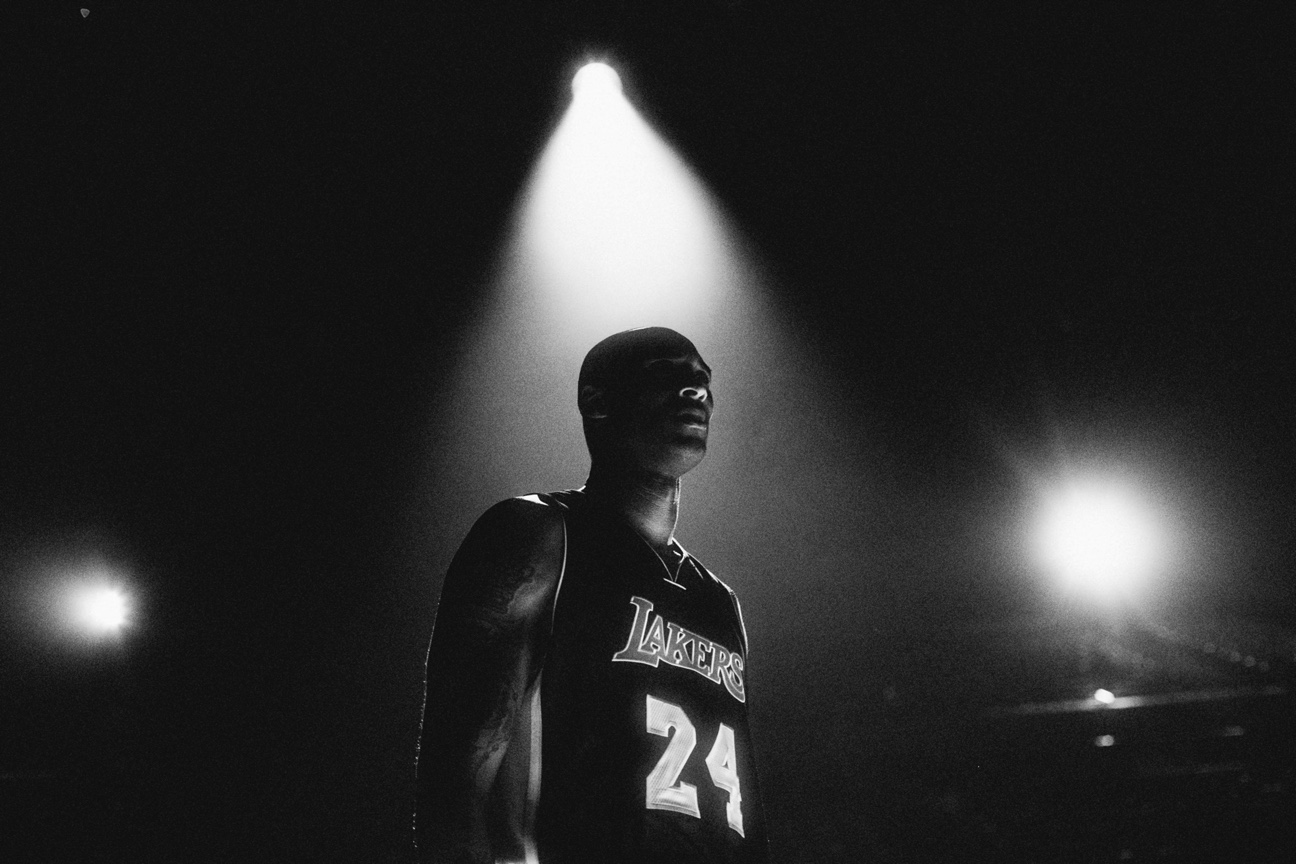 Kobe was always very professional but was not always the warmest person on set. His personality was very much “Mamba Mentality.” I worked with him two other times on Nike jobs before this shoot, and he would always do what was asked of him and be polite, but was very direct.

On this particular shoot, though, he was very warm.  Much warmer than usual. He floated around the set laughing, joking, and having conversations with pretty much everybody. I could tell that he was really just basking in the moment of this being the last time he would be on a set of this magnitude in front of the camera. The positive energy from Kobe, along with the building full of extras that were no doubt die-hard Kobe fans helped create something that felt like a real celebratory moment of what he meant to basketball.

That day in 2016 will always stick out in my head as a career-defining moment. I knew the images were special even before Kobe’s untimely death in 2020, which made the memory of that shoot and how I got there even more special!  Rest in Heaven, Kobe. 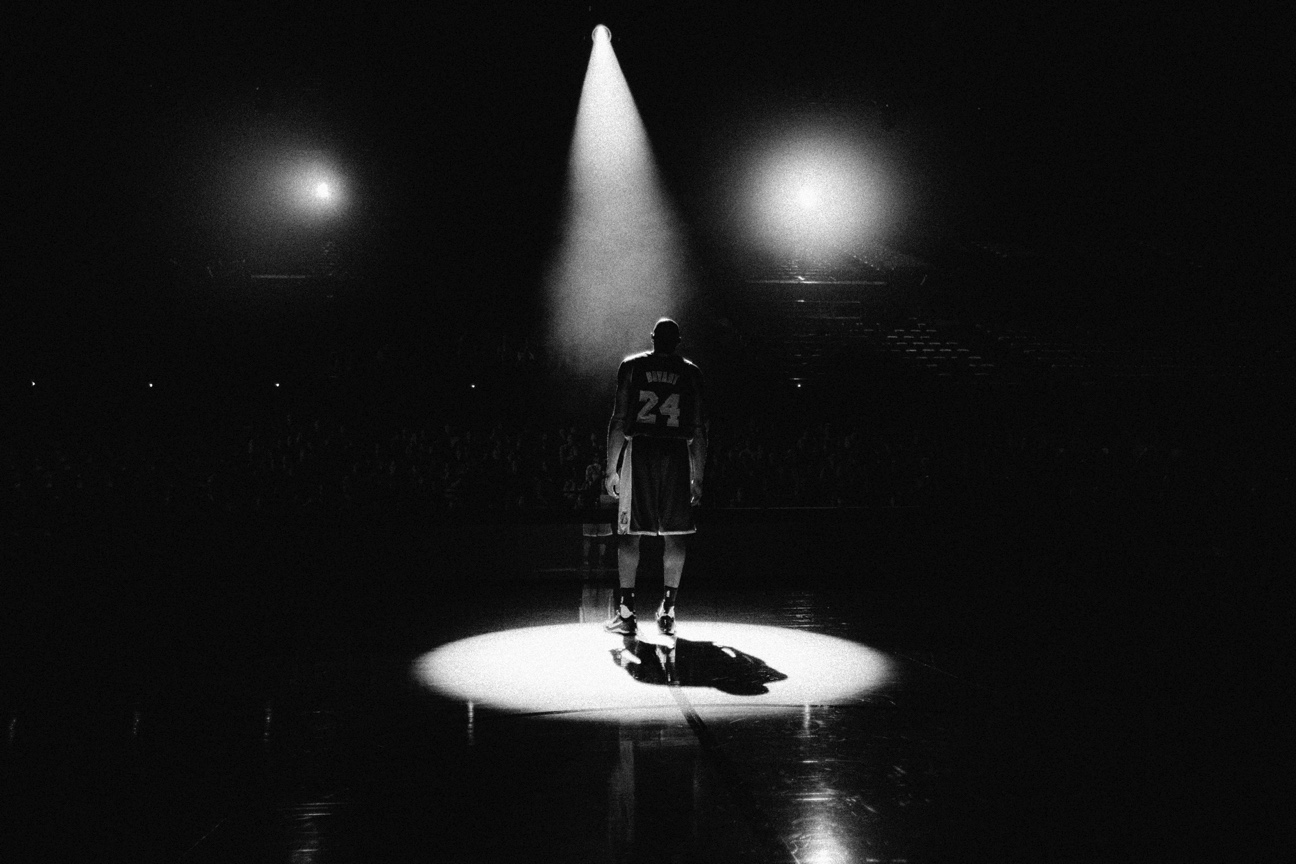 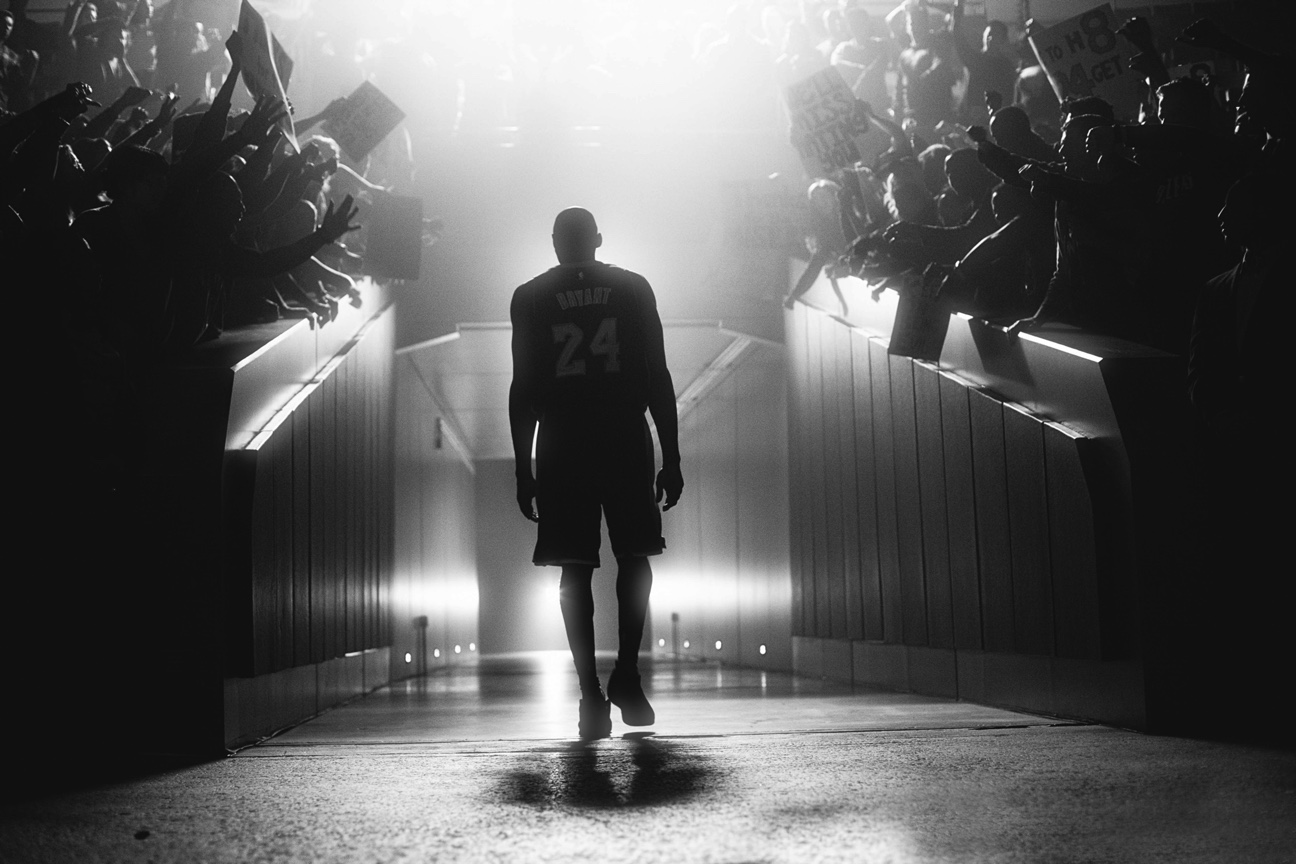