Why an A.C. brand made a (really boring) 90-minute movie

Midea U.S. invites viewers to watch the film in the air-conditioned comfort of a theater in campaign from Pereira O'Dell

Getting relief from the summer heat, especially in a densely populated city like New York can be hard, with many people waiting for sweet —or sweat—relief from the air conditioning at a store, on a train or in an icy cold movie theatre.

“I would describe it [New York] as the seventh circle of hell waiting on the subway platform,” said Robert Lambrechts, chief creative officer at Pereira O’Dell.

Today at 11 a.m. and 3 p.m. at Village Easy by Angelika in Manhattan, anyone is welcome to catch a viewing of the movie, titled "90 Minutes of Air Conditioning." They'll be treated to exactly that, along with a free popcorn and soda. Attendees will also be given a discount on a Midea AC unit. The draw is the chill—not the content. The film may, frankly, make you fall asleep. It simply shows a Midea AC unit cooling an apartment with a person occasionally coming into frame. 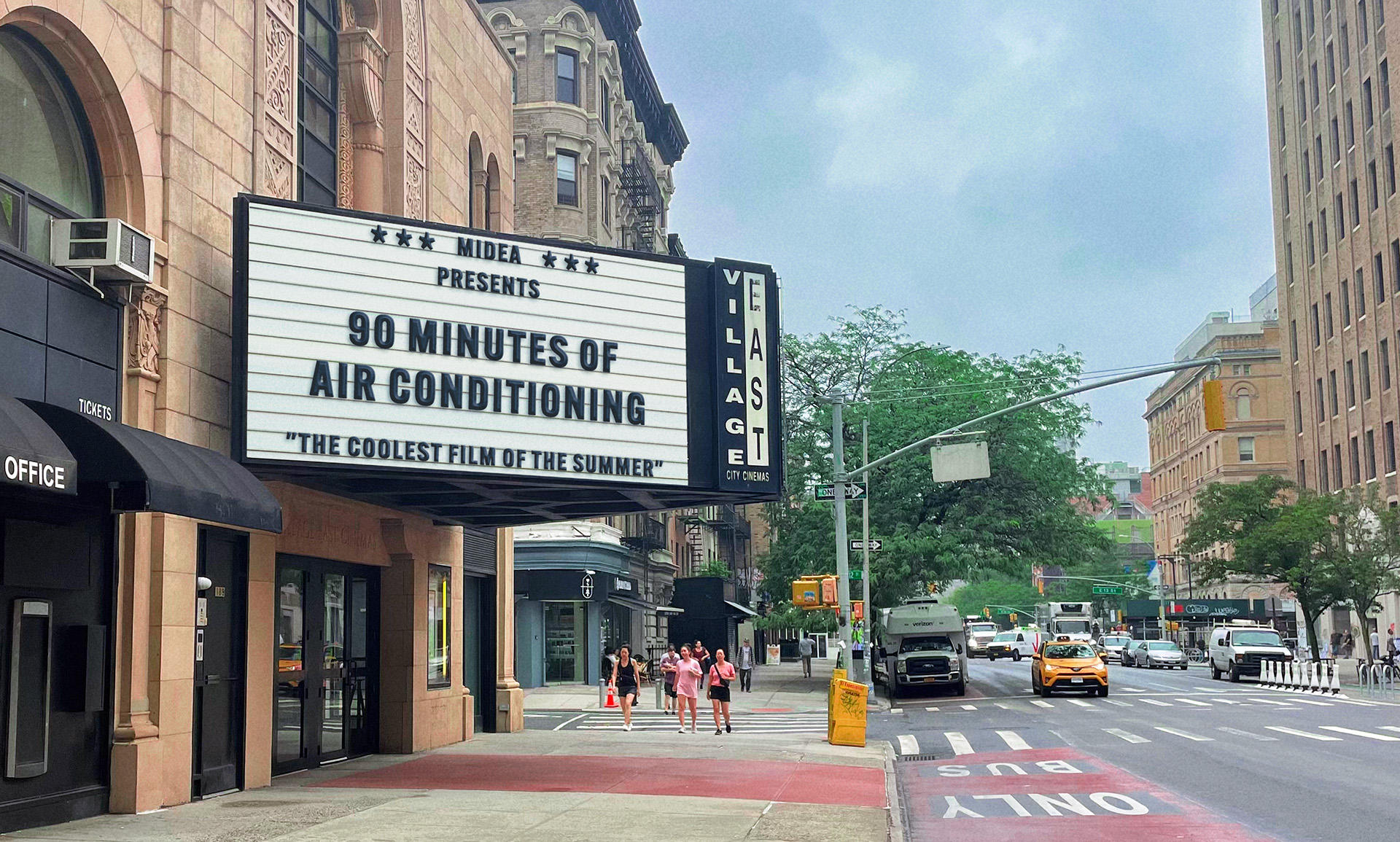 While most movies tell viewers to silence their phones, Lambrechts said attendees will be encouraged to have their phones out, chat during the movie, watch something on their phones and take in the cool air.

The movie idea came from the habits of New Yorkers. People will commonly go to movies for some relief from the “oppressive” New York heat, Lambrechts said, adding that one summer he even went to see the movie “Cowboys and Aliens” twice in the movie theater for reprieve.

The brand, which is heaquartered in China, is using this campaign to break into the U.S. market. The effort showcases its Midea U model, which is designed to have a window seal close over it, rather than having one that requires people to seal up with sides with duct tape or foam, making New York the best place to launch the brand and product, according to Lambrechts.

The campaign will feature OOH as well and will hopefully expand outside of New York in the future. 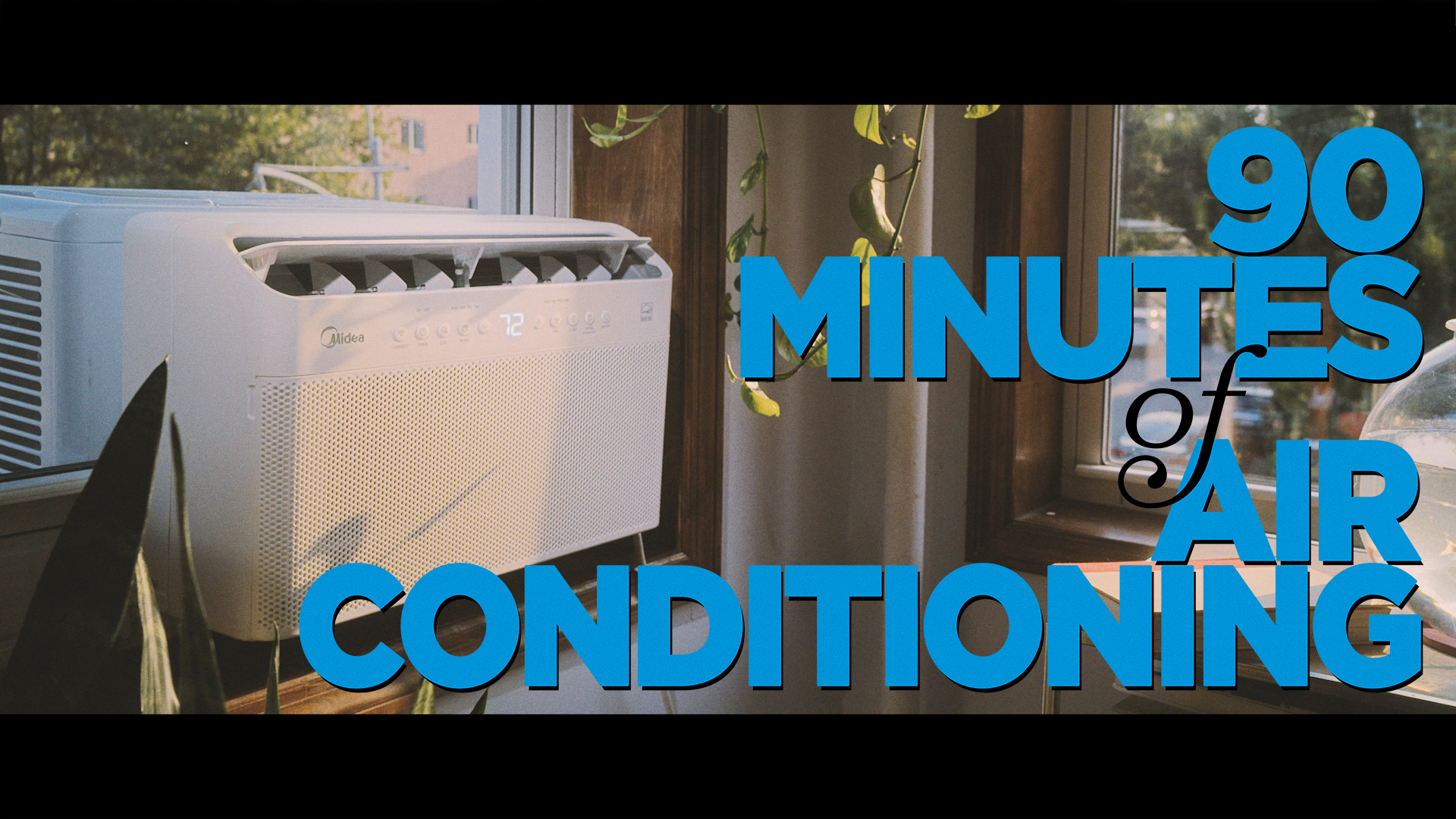