Petco opened Reddy, the first storefront for its private-label dog brand, this past weekend in New York's Soho, and to get traffic flowing to the new space, it set out to attract the dogs themselves.

A campaign by agency Droga5 created a "scent trail" infused with smells that would attract dogs through SoHo to the Reddy store. Pawprint pavement decals were designed to disrupt the daily dog walk and get the dogs' attention and gave directions to the store, while posters beckoned their owners with messaging like "pull your humans here." 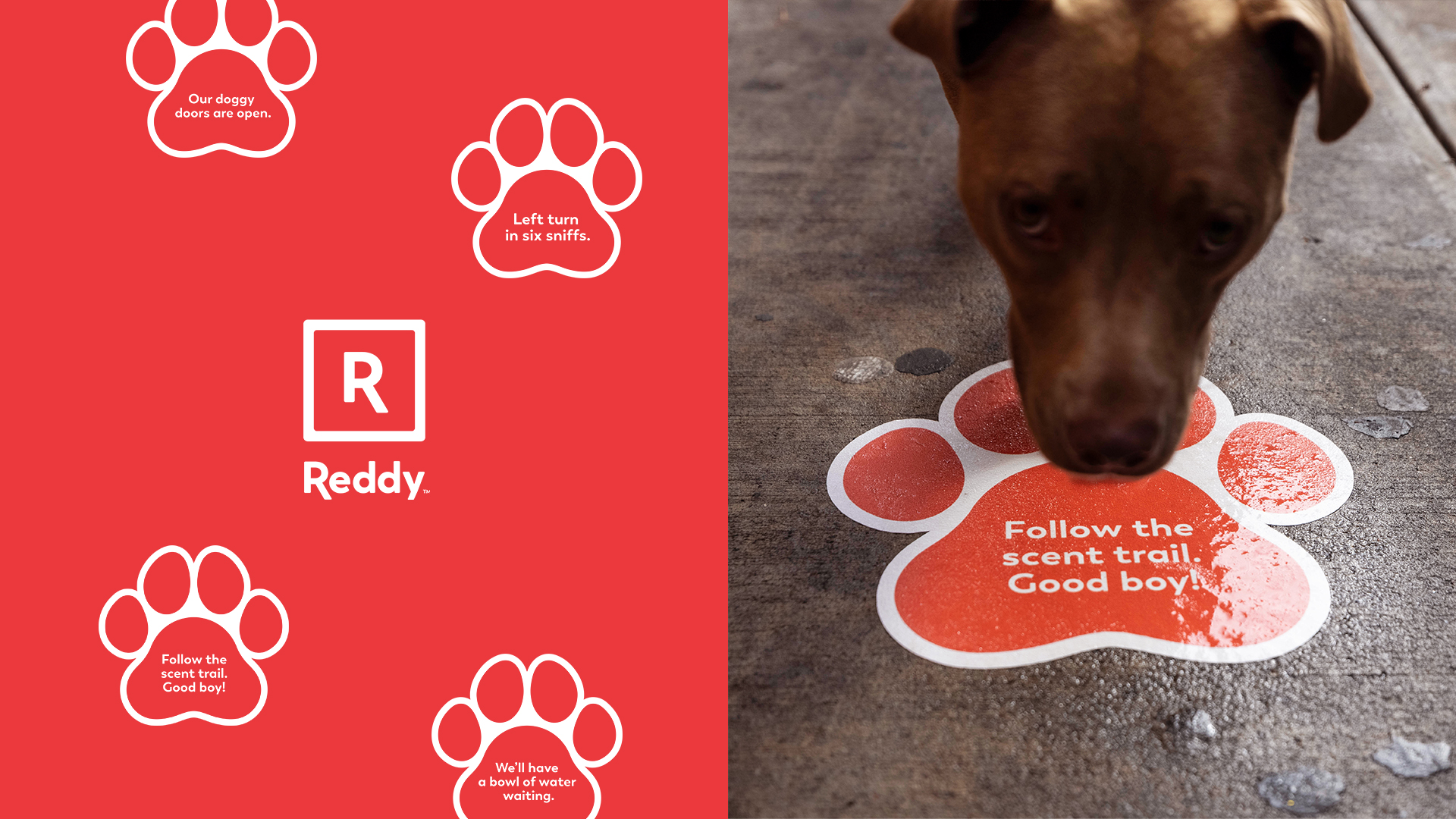 To attract even more attention, a parade of dogs walked the scent trail from Washington Square Park through SoHo to the Reddy store on opening day.

"For the opening, we wanted to drive interest among fashion-forward pet parents who are always with their pets and consider them to be an extension of their personal style, so, in addition to driving local awareness with paid social and email, we had some fun, unexpected out-of-home activations that were designed to attract the pet, knowing their humans will follow, and drive them directly to the doors of Reddy SoHo," said Katie Nauman, chief marketing officer at Petco.

"A dog navigates the world with its nose, much like humans do with their eyes, so, we thought what better way to alert the local neighborhood doggos — and their parents — about this store opening than appealing straight to the senses," added Droga5 Creative Director Tom McQueen. "Not only do dogs have hundreds of millions of scent receptors compared to our little six million but encouraging them to use this often-overlooked tool of theirs felt really interesting. By tapping into the full ability of their incredible noses, we could bypass people needing to remember an address and simply let dogs’ noses lead the way." 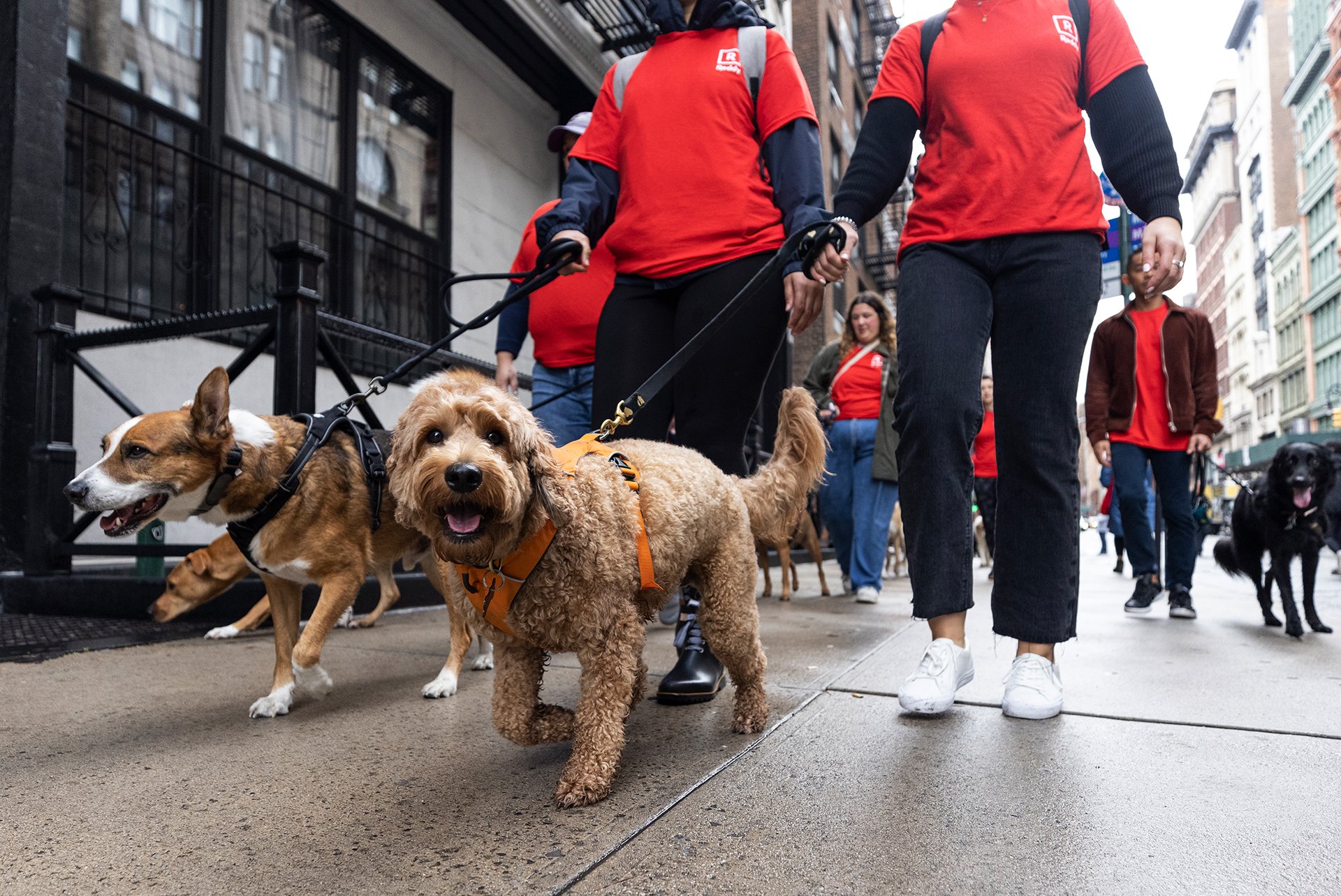 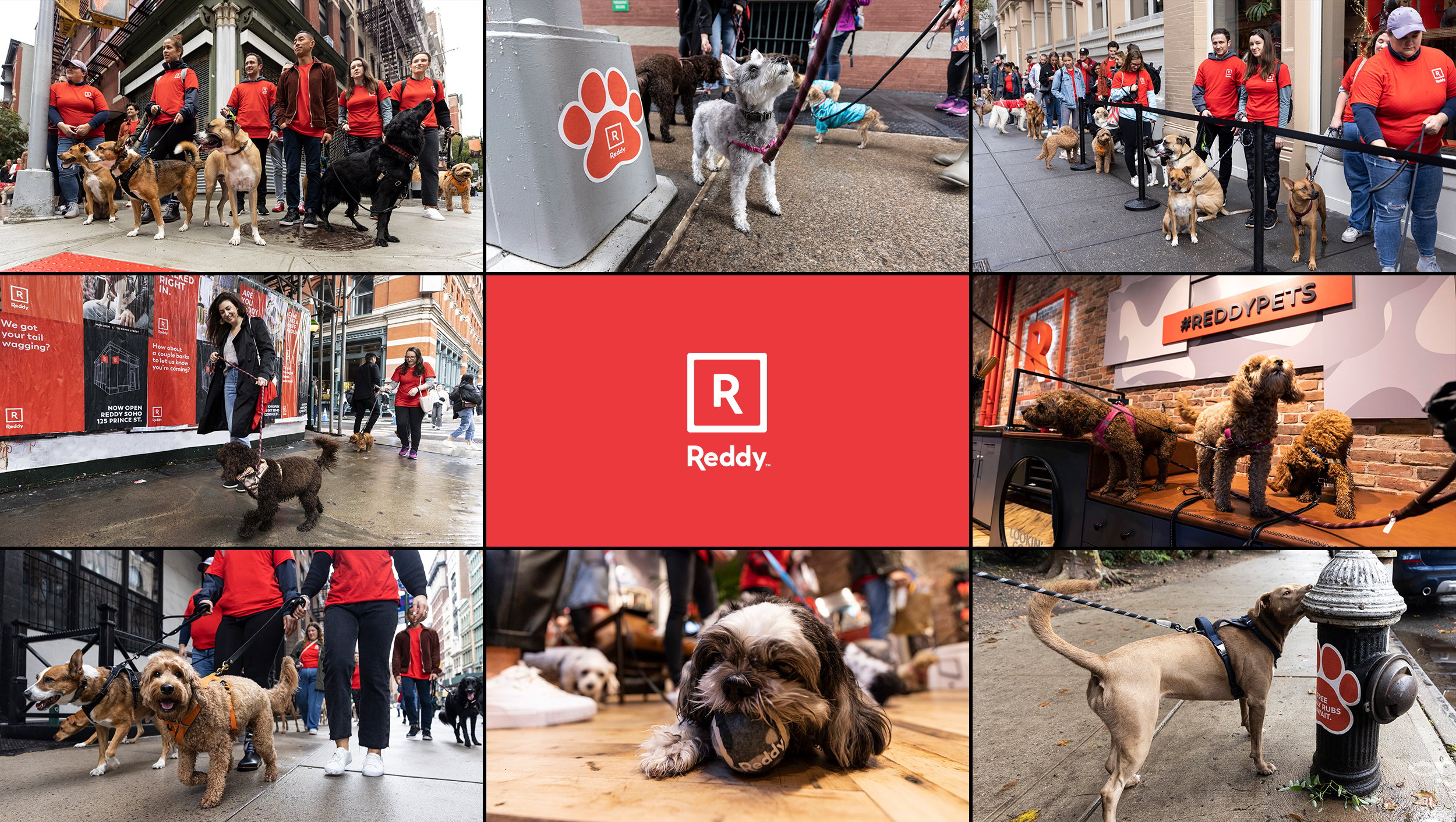 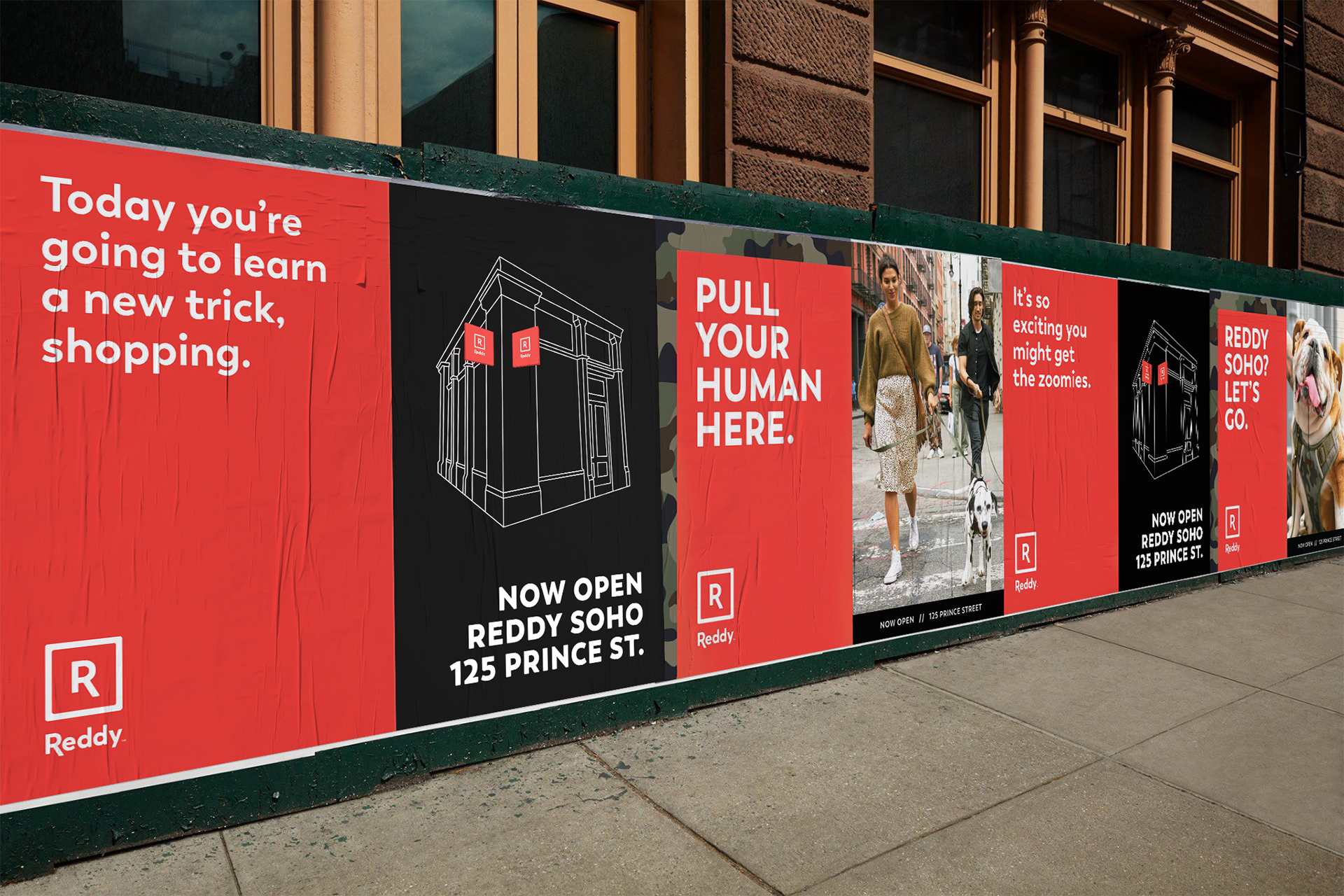 Petco: Best of 2021: Petco pushes its health and wellness transformation in first work from Droga5

Petco: Differentiating a brand from its competitors

Petco: Petco lets the dogs (and cats) out in first work from Anomaly