Powell’s, which bills itself as the world’s largest independent bookstores, is one of Portland, Oregon’s famous tourist attractions. But like other retailers, it has suffered through COVID and had to close its stores in March.

Though shops have reopened, the company still needs help weathering the pandemic, so Portland agency Opinionated came up with something to help bring a bit of the Powell’s experience to consumers who might not be ready to set foot in the store—a new perfume.

Powell’s by Powell’s is a musky new unisex fragrance that embodies the experience of walking hrough the bookstore’s aisles. It debuted at a price of $24.99, just in time for Black Friday shopping.

The description on the Powell’s site likens the scent to the most magical of books:

Like the crimson rhododendrons in Rebecca, the heady fragrance of old paper creates an atmosphere ripe with mood and possibility. Invoking a labyrinth of books; secret libraries; ancient scrolls; and cognac swilled by philosopher-kings, Powell’s by Powell’s delivers the wearer to a place of wonder, discovery, and magic heretofore only known in literature. 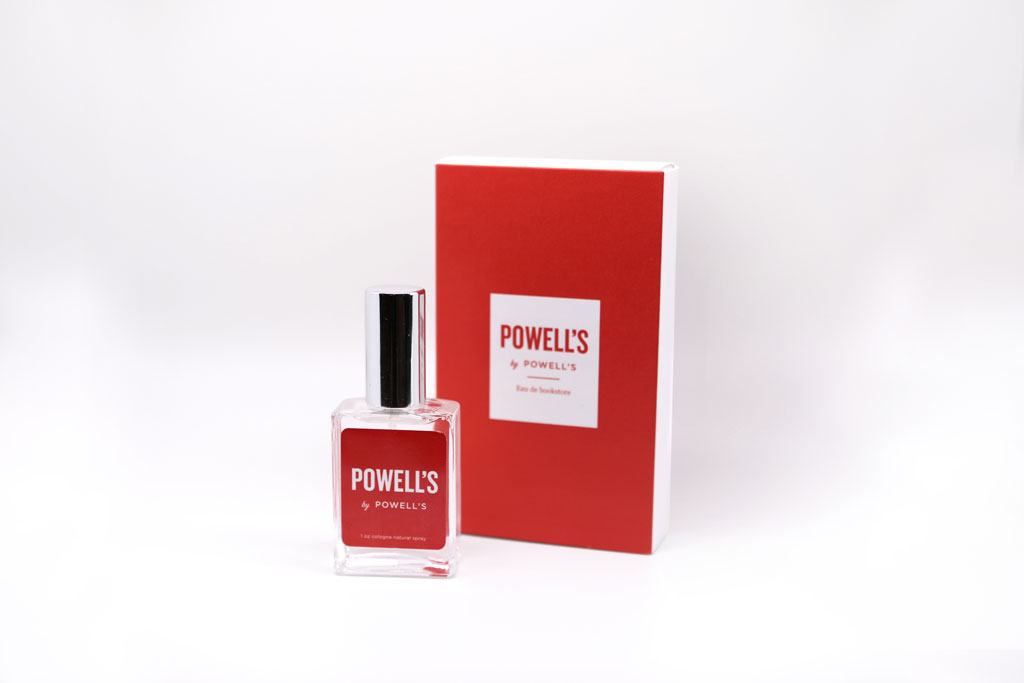 If that isn’t enough, Opinionated also created a spot (above) promoting the fragrance. It follows in the overly dramatic footsteps of other perfume ads, but with a bibliophilic twist. Lauren Olson, the Opinionated writer who penned the spot, also stars in the film.

Last-minute holiday shoppers might be disappointed to find that all the bottles of the perfume sold out within a week. (Powell's originally ordered a run of 2,000 vessels.) But the store is in the process of restocking for the new year and ordered a new batch of 5,000, so there will be plenty of that lovely bookstore bouquet go around in 2021. 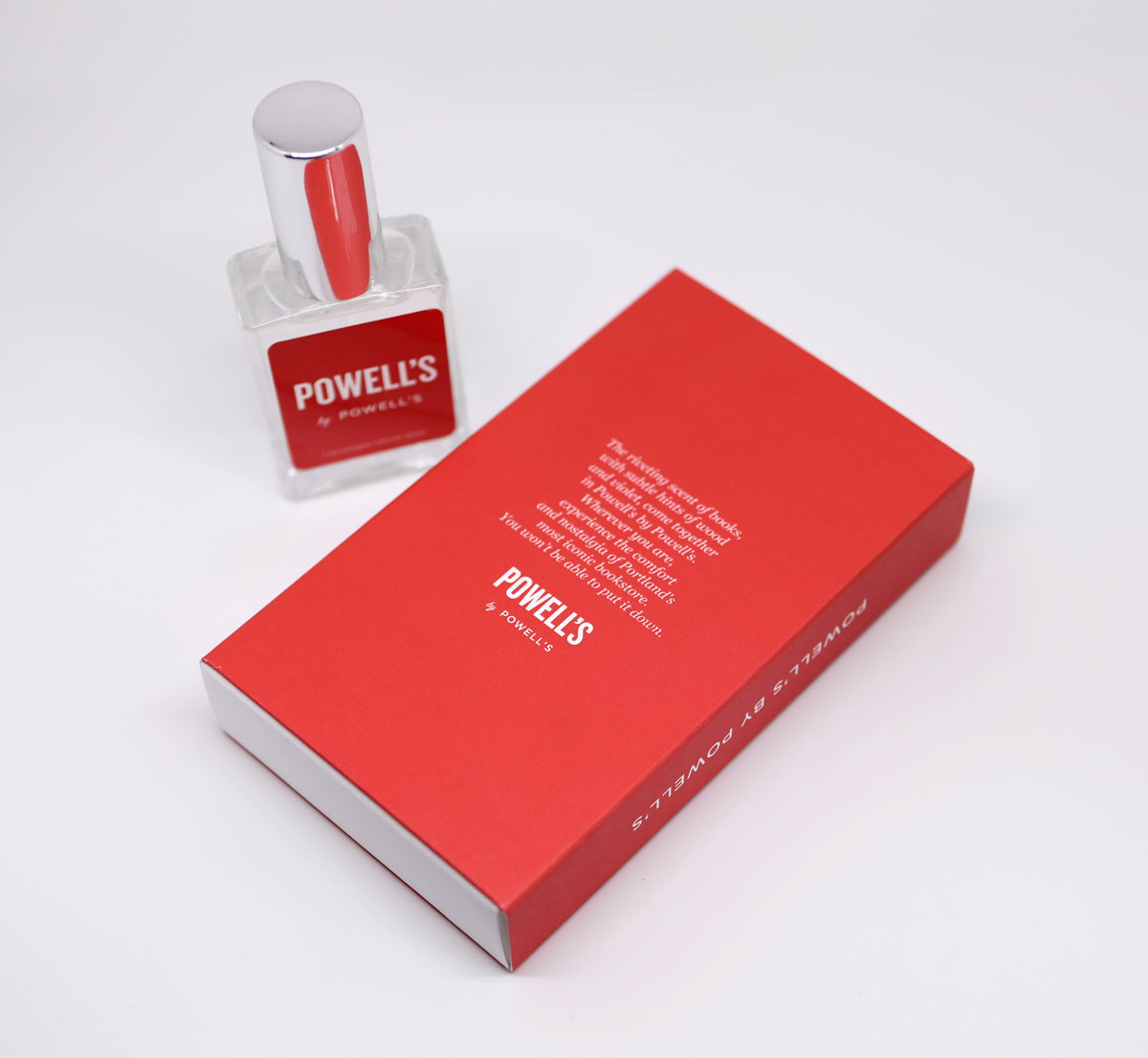