High-quality production, captured from the couch; Fred & Farid Los Angeles takes quarantine films to the next level for the world’s largest webcomic, WEBTOON

WEBTOON has become a cultural and global phenomenon, pioneering the distribution and consumption of web-based comics.  With an average of 64+ million monthly active users, 16.5+ million of whom read daily, more people consume WEBTOON series than watch most television shows.  WEBTOON features a broad and diverse catalog of content from all over the world -- including romance, thriller, fantasy, comedy and more.  Launched stateside in 2014, WEBTOON has thousands of creator-owned series with episodes updating daily.  WEBTOON joined forces with Fred & Farid Los Angeles to take awareness of the service to new heights within the U.S. In the process of diving into the webcomics, the agency realized WEBTOON’s stories have the power to keep people glued to their screen. And agency members became obsessed (to put it lightly), ultimately inspiring the campaign line: STORIES TO OBSESS OVER.

The campaign to follow would feature celebrities in cinematic films, obsessing over WEBTOON. With the advent of the pandemic and quarantine – causing millions of people to remain at home, and attached to their screens – the campaign line and concept became even more relevant. Wanting to tap into this new norm, the team pivoted in order to capture the actors alone, in the confines of their homes – ultimately yielding a collection of films that are authentic, and reflective of the times.

For the first episode in this series of films, the agency tapped actress, Alia Shawkat, director / DP Kevin Phillips, and a team of video conferencing specialists to execute the creative.

Fred & Farid Los Angeles and the production company, Ways & Means, created a quarantine-adapted virtual “set” and “video village” which allowed clients, agency, crew, and talent to stay in constant communication throughout the whole process – from PPM to filming. A professional-grade camera, along with a sanitized “filmmaker kit,” were delivered to Alia’s home the day before the shoot. Pioneering technology allowed the agency and clients to virtually attend the shoot, and see exactly what was being captured – as if they were viewing a camera monitor in a traditional video village. Experts were on standby to troubleshoot technical issues while a camera assistant remotely controlled aperture and focus from miles away. "Craft services" were sent to clients via delivery service to maintain that “on-set” feeling. Even family members pitched in: Alia’s brother doubled as a production assistant, helping to move equipment from one setup to the next.   After the remote shoot, production delivered a Phantom camera, lighting equipment, and an assortment of props to director / DP Kevin Phillips’ home. With the goal of making the film feel as cinematic as possible, Kevin shot a number of slow-motion macro shots which were intercut with Alia’s dialogue in the final edits.

“There’s a solution to every problem! This new way of shooting remotely could re-shape the way creative work is done for the foreseeable future” says Chelsea Steiger, Creative Director on the project. “Now we know that we can pull-off a broadcast-quality production safely, without making sacrifices creatively.” 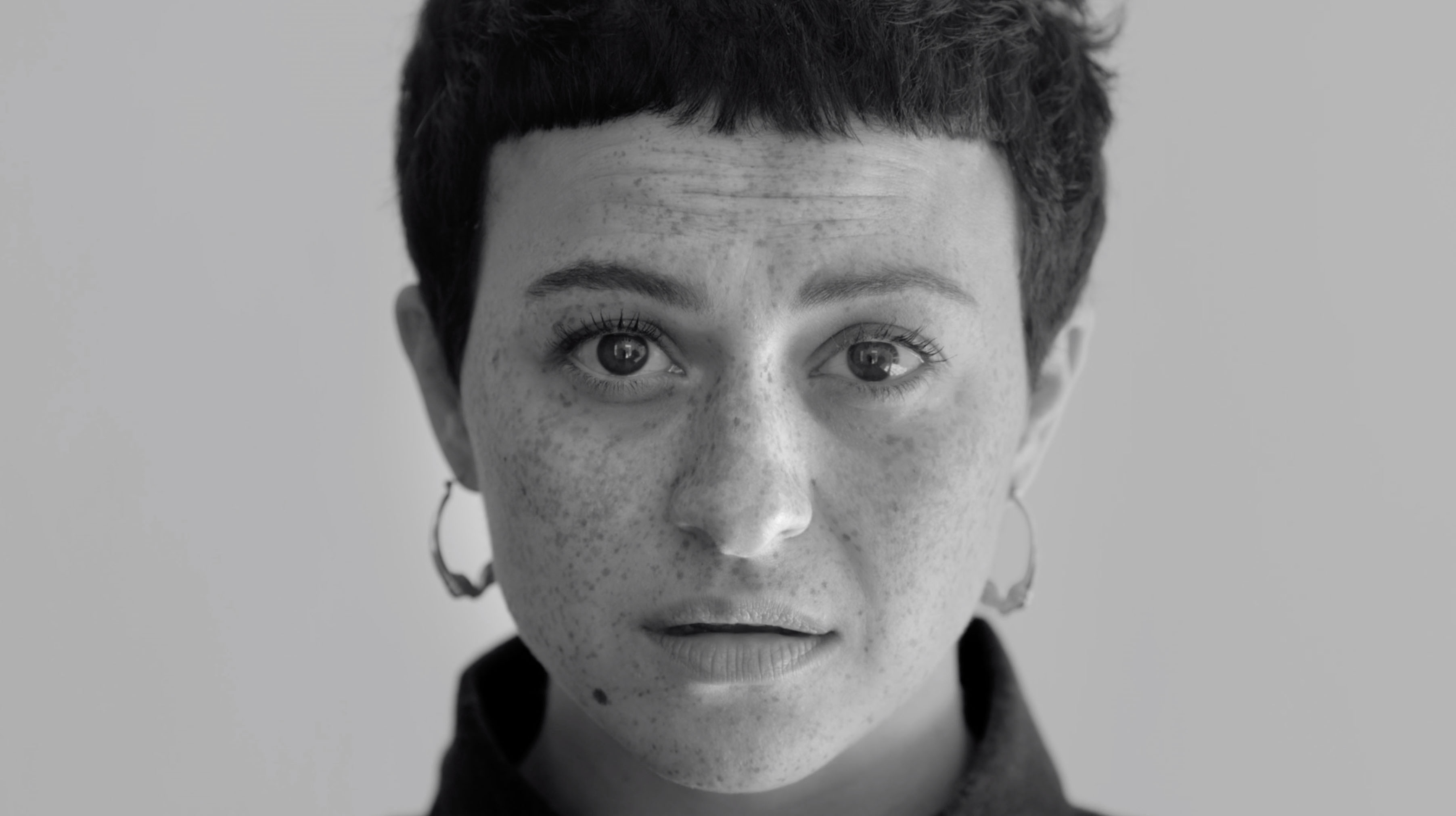 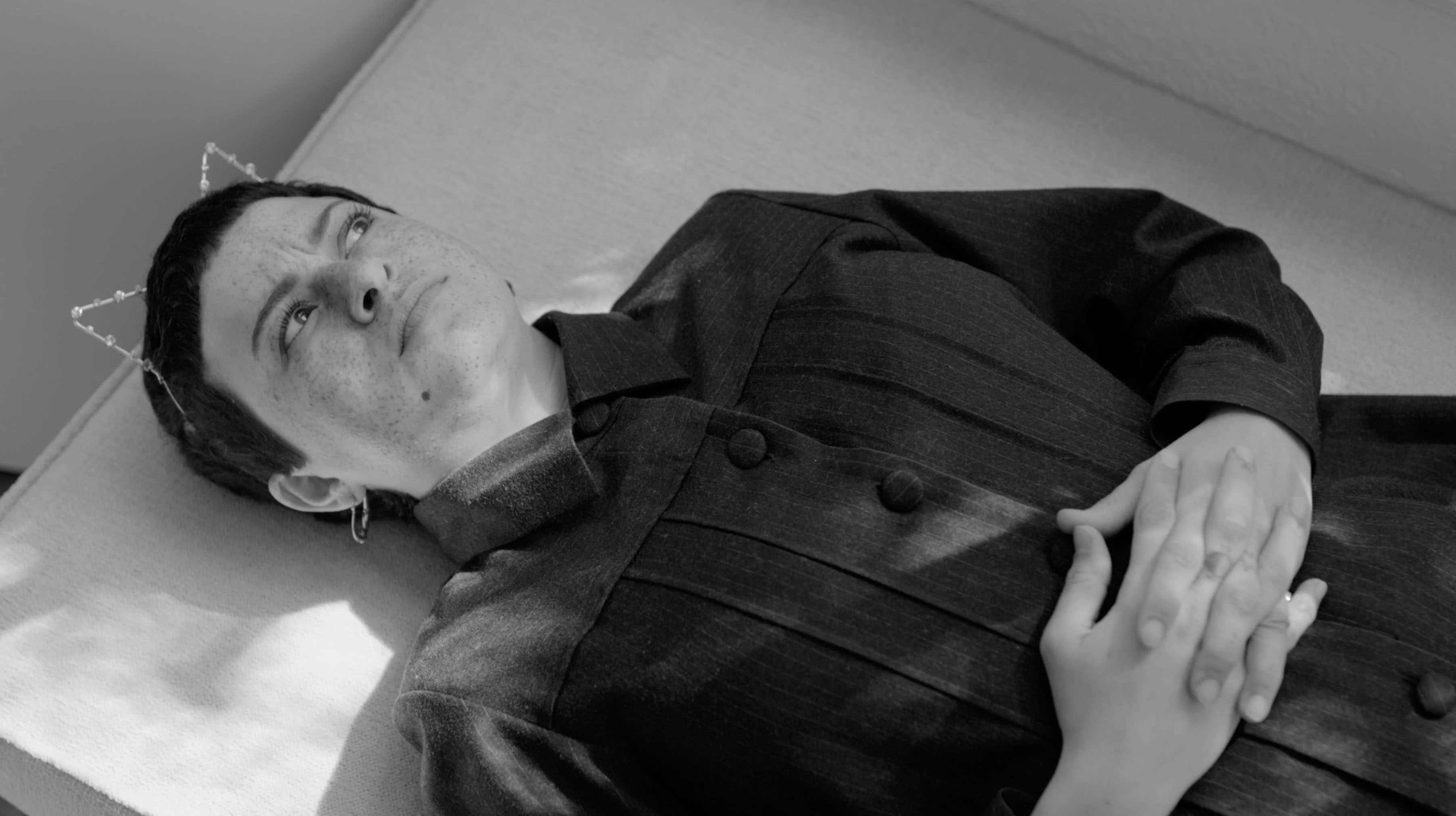 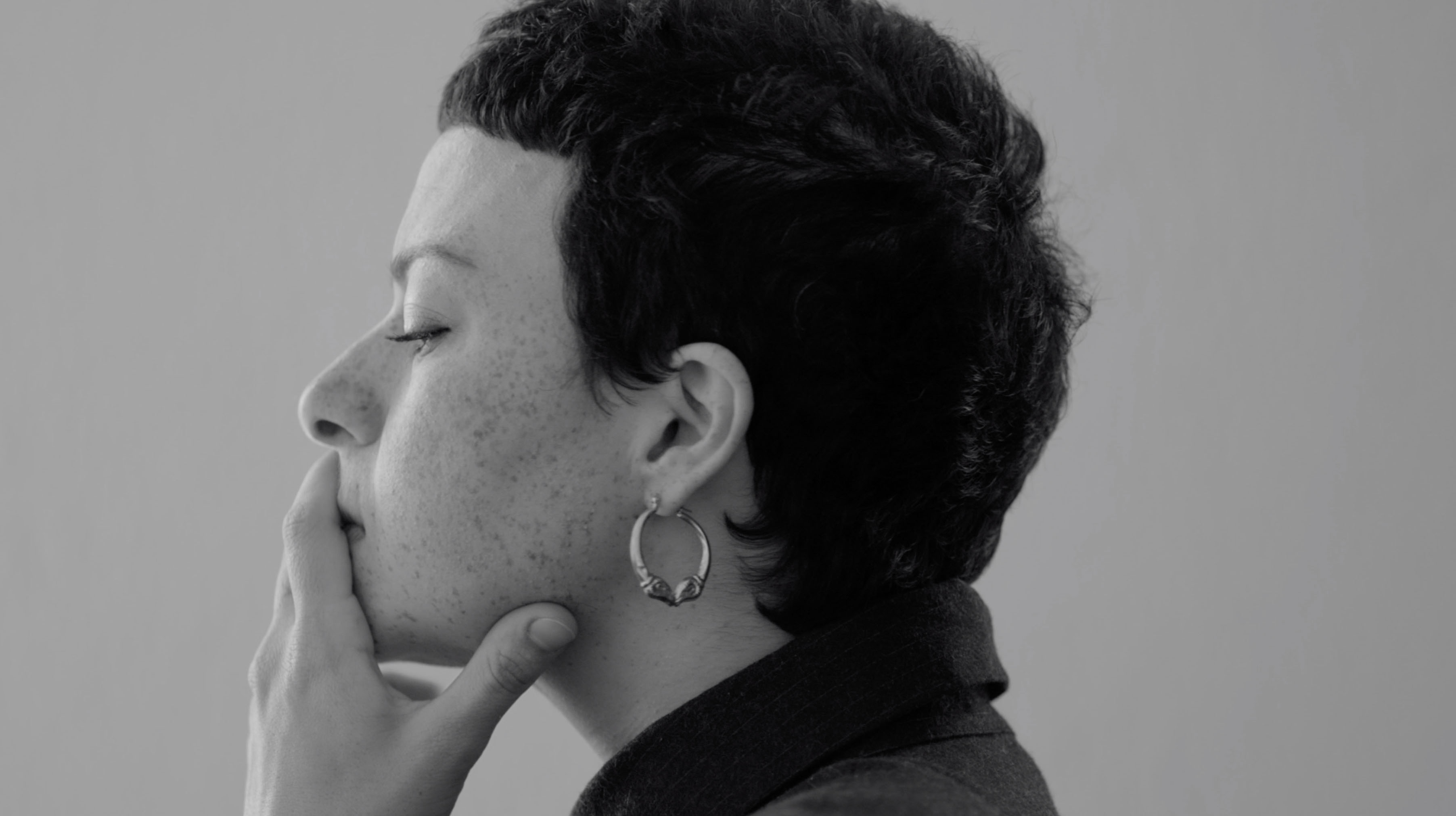 Virgin Hotels' gossipy, cocktail-quaffing Santa has put everyone on the 'nice list'

Webtoon: Kimiko Glenn obsesses over her looks and finds acceptance in baking in a new film for WEBTOON

Webtoon: Alia Shawkat obsesses over a mysterious man she can't touch in this curious film for WEBTOON