Prince Harry and Meghan Markle may have been left out of the Royal Family's balcony line-up for Queen Elizabeth's Platinum Jubilee this weekend. But the Duke and Duchess of Sussex are getting their own balcony moment, courtesy of 80-year-old British juice brand Ribena. 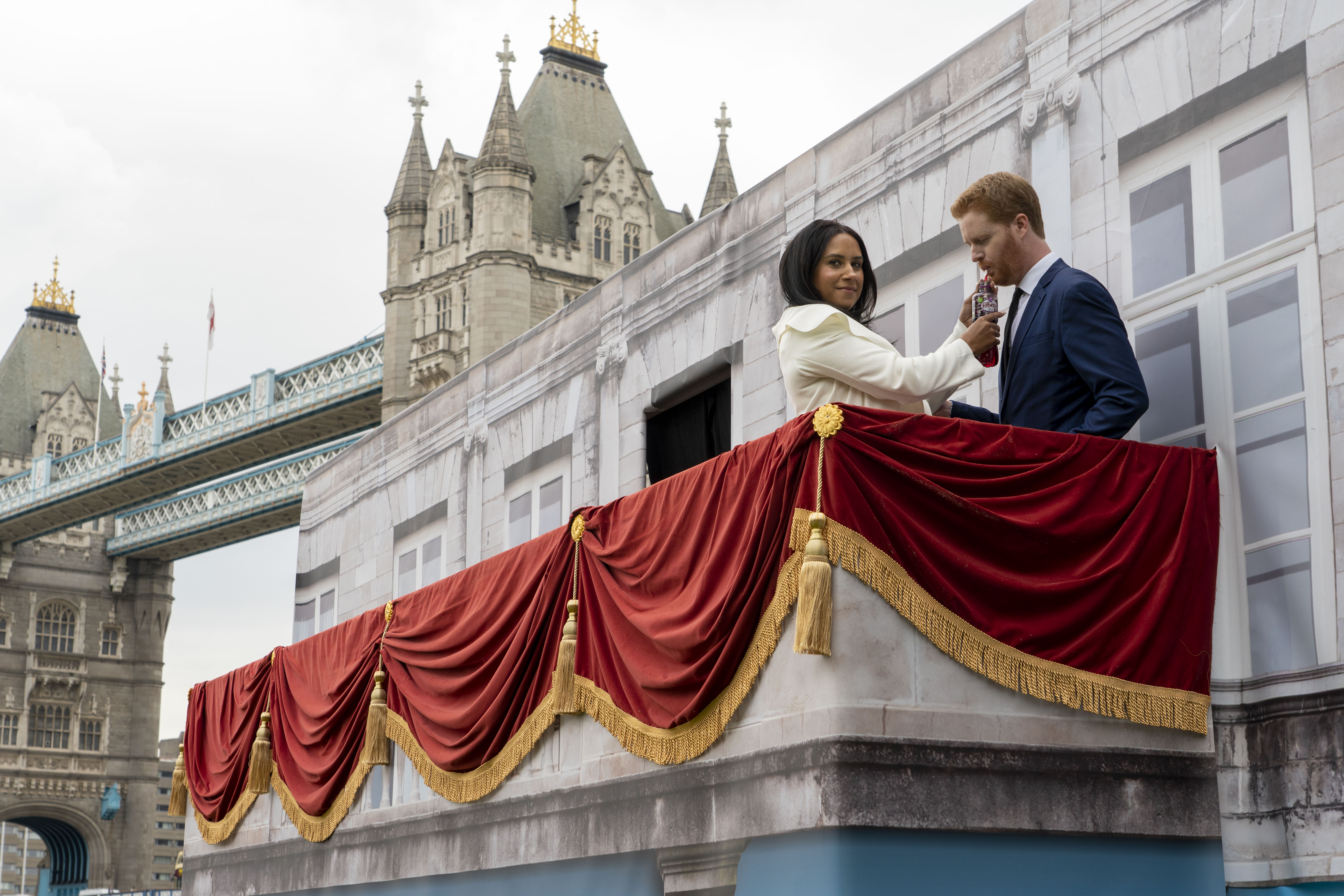 In a stunt by BBH London, the brand today placed a couple of Harry and Meghan lookalikes on a fake balcony by Tower Bridge, where they greeted passers-by and drank bottles of Ribena over the tagline "When you've Ribena bit left out." 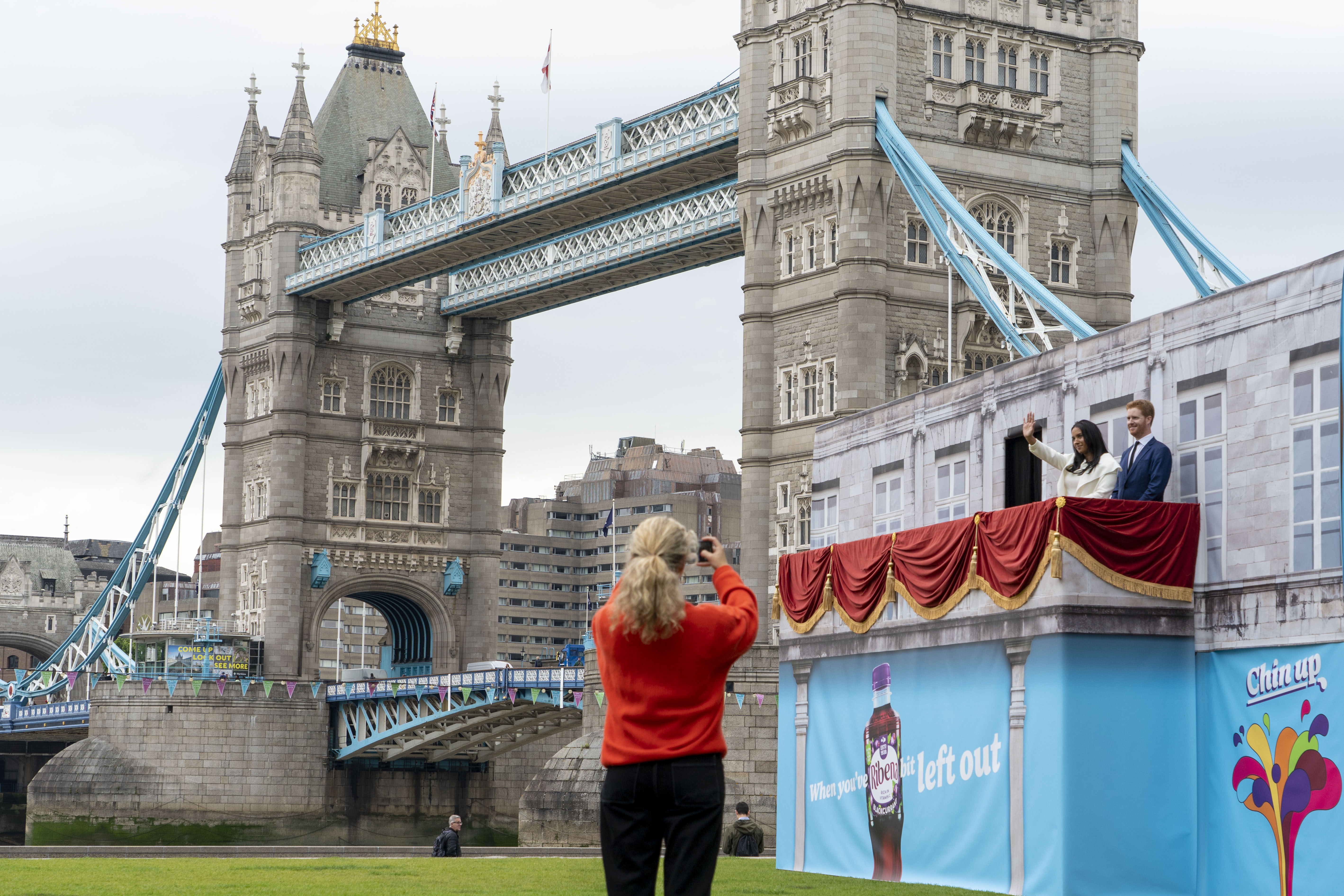 It's part of a wider new seven million pound ad campaign, the first by the agency for the Suntory-owned beverage brand, that celebrates life’s awkward moments (like, in this case, being left off the guest list from a family party). “The stars aligned that our campaign was launching at the same time as the Queen’s Jubilee so we wanted to mark the occasion in our own Ribena-y way," said Helen Rhodes, executive director at BBH. "The Queen gave us a two day holiday, so we’ve given Harry and Meghan their very own balcony moment."

The wider campaign includes two humorous films, directed by Thomas Ormonde of Mindseye, in which people experience some awkward moments. In one, a man attempts to parallel park, and his miserable attempts are condemned by a bunch of judgmental cats.

And in another, a woman tries to check her reflection in a car window and is embarrassed to find a teenager inside. She goes on to look in various other relfective surfaces, all with the same embarrassing reuslts.

The campaign will run across online video, out-of-home social media and in-store marketing, prompting shoppers to reach for the drink “when it’s Ri-bena bit awkward”.