Next up in our Hispanic Heritage Month Celebration of Creative Excellence, we are delighted to present our next guest editor, Daniel Lobatón, chief creative officer and co-president of Saatchi & Saatchi New York. Lobatón has made an indelible imprint on advertising history with his groundbreaking work for Tide, which has ranged from the Cannes Lions Grand Prix-winning “It’s a Tide” Super Bowl campaign, to world-changing ideas such as “Turn to Cold” and laugh-out-loud gems like “The Jason Alexander Hoodie.” The self-professed comic-book nerd even brought his passion to bear on the more recent “Marvel teaser or Tide ad?” campaign.

His touches have extended beyond clean clothes (Tide's newest effort features NFL stars convincing fans to wash their lucky—and stinky—jerseys). His work for Campbell’s Goldfish, “Go for the Handful,” helped to reinvent the brand and land it on one of Ad Age’s 2022 Hottest Brands list. He also helped TikTok resonate with new audiences through the “You Have to See It” and TikTok Taught Me” campaigns.

An Ad Age Creative You Need to Know, Lobatón reflects here on how his game-changing work for Tide over the past five years has originated from a very personal place—his experience as a kid growing up in Peru. 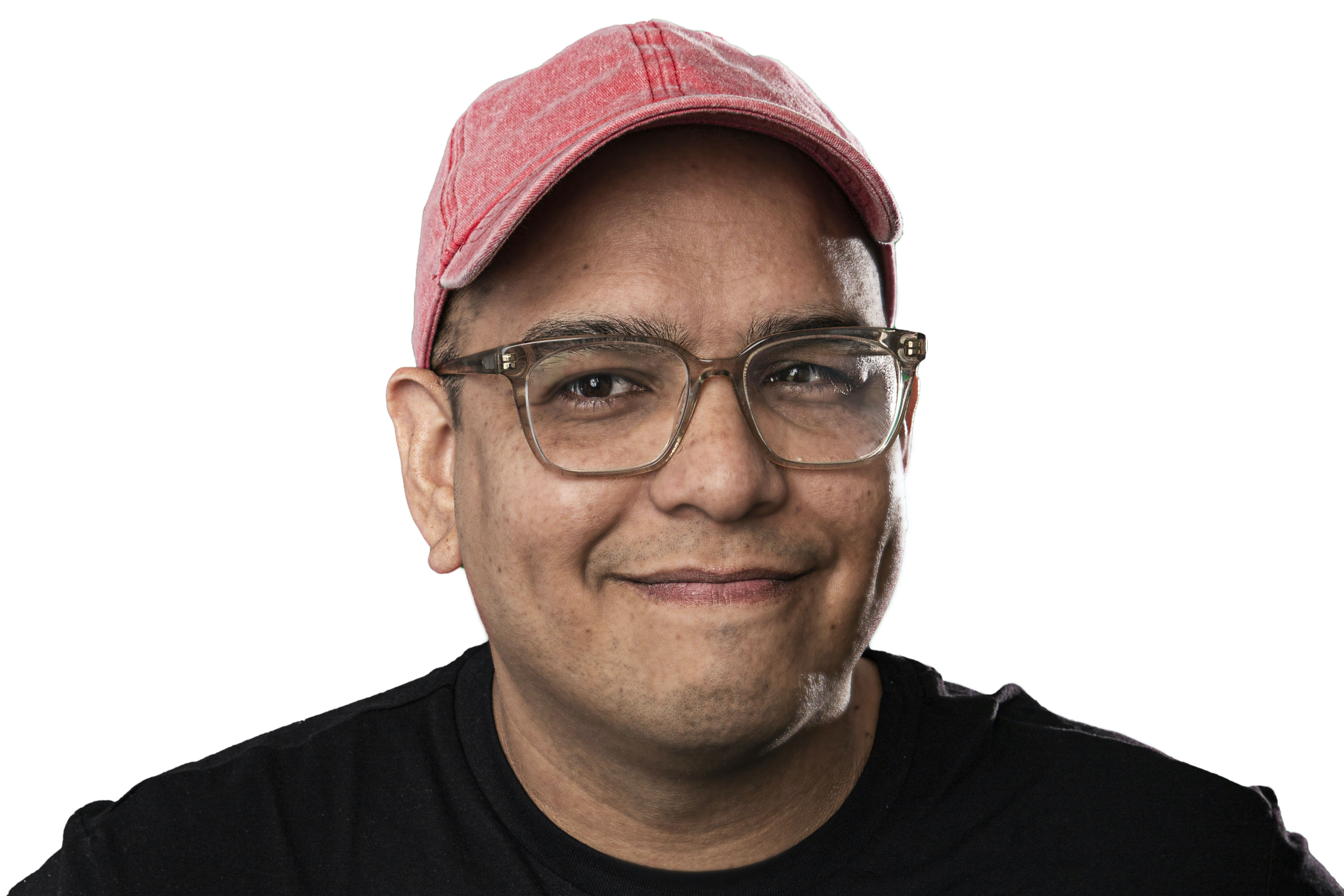 While we were asked to speak about a piece of work or campaign, for me it’s truly the continuity and frequency of the work we do for the Tide brand that stands out. When I first joined Saatchi & Saatchi as a creative director, Tide was doing amazing Super Bowl work. At that time, we all shared the ambition of making more Super Bowl-like work outside of the Big Game, which I think we’ve accomplished.

In the past five years, we’ve created a month-long debate about “When is Laundry Night?” between the NFL and NBC. We leveraged ‘90s nostalgia with “The Jason Alexander Hoodie” and invited viewers to "#TurnToCold" to save energy.

We even inserted ourselves into the Marvel Cinematic Universe with the “Teaser or Tide Ad?” campaign. We’ve truly built partnerships with some of the most iconic entertainment properties, making the Tide brand synonymous with pop culture.

So why is this so relevant to me as a Hispanic creative? Because each one of these projects has been a constant reminder that in my heart, I’m still just a kid from Lima. A kid from Lima who has had the opportunity to talk to one of the biggest NFL players in history, the actor who played George Costanza, and Vanilla Ice, just to name a few! It has all been so surreal and I’m eternally grateful for it.

At the same time, my heritage has allowed me to lead the team in creating insight-driven work, based on human truth that even “the kid from Lima” could understand, yet still executed in a very popular and mainstream way by an extremely talented and diverse team. For example, the “Laundry Night” work came after weeks of talking about NFL insights that didn’t really lead to any ideas. Then we started talking about soccer and how my cousins and friends would avoid chores on Sunday because it was soccer day. Turns out, NFL fans were the same. And we thought maybe “N.F.L.” should stand for “Not For Laundry” on Sundays.

The “Jason Alexander Hoodie” and the concept of “it’s dirtier than it looks” was a reminder of my grandmother’s advice growing up in Peru during the 1991 cholera outbreak. It was a time when everything you touched—the floor, the park bench, the doorknobs—could potentially get you sick. Growing up in Peru in the ‘90s made me a little bit more insightful for the world in 2020.

Many of my colleagues say Latin Americans grew up in constant crisis and because of that have a special knack for navigating the chaotic world of advertising. I think on top of that, the most important thing is to never lose sight of and stay true to your own inner kid from Lima. By remaining your authentic self, you will always come up with honest and relevant ideas, especially if you’re selling something as universal as laundry detergent.

Tide: The multicultural influences that helped make 'It's a Tide Ad' a winner