In time for the U.S. Open, Squarespace drops a new campaign starring tennis legend John McEnroe. The brand, however, is not highlighting his skills on the court but in a completely unexpected arena—voice acting.

This year, McEnroe’s career took a surprising turn when Mindy Kaling cast him as the narrator of her Netflix show “Never Have I Ever.” The Squarespace campaign explores McEnroe’s pursuit of excellence in this new profession.

Created and produced in-house, it features a mockumentary that follows McEnroe diving into his new calling. The film features a cameo from Kaling and sees McEnroe in the recording booth, auditioning for a variety of Netflix V.O. roles, including that of Lady Whistledown of “Bridgerton,” narrator of a “Money Heist” trailer and voice of a puppet on “Waffles + Mochi.” There are even tryouts for the voice of a GPS system and kids’ audio book reader.

Once known as a hothead on the courts, he’s as much a firecracker behind a mic as he goes ballistic trying to achieve the perfect performance, including the proper intonation to the word “fungi” for a mushroom joke. 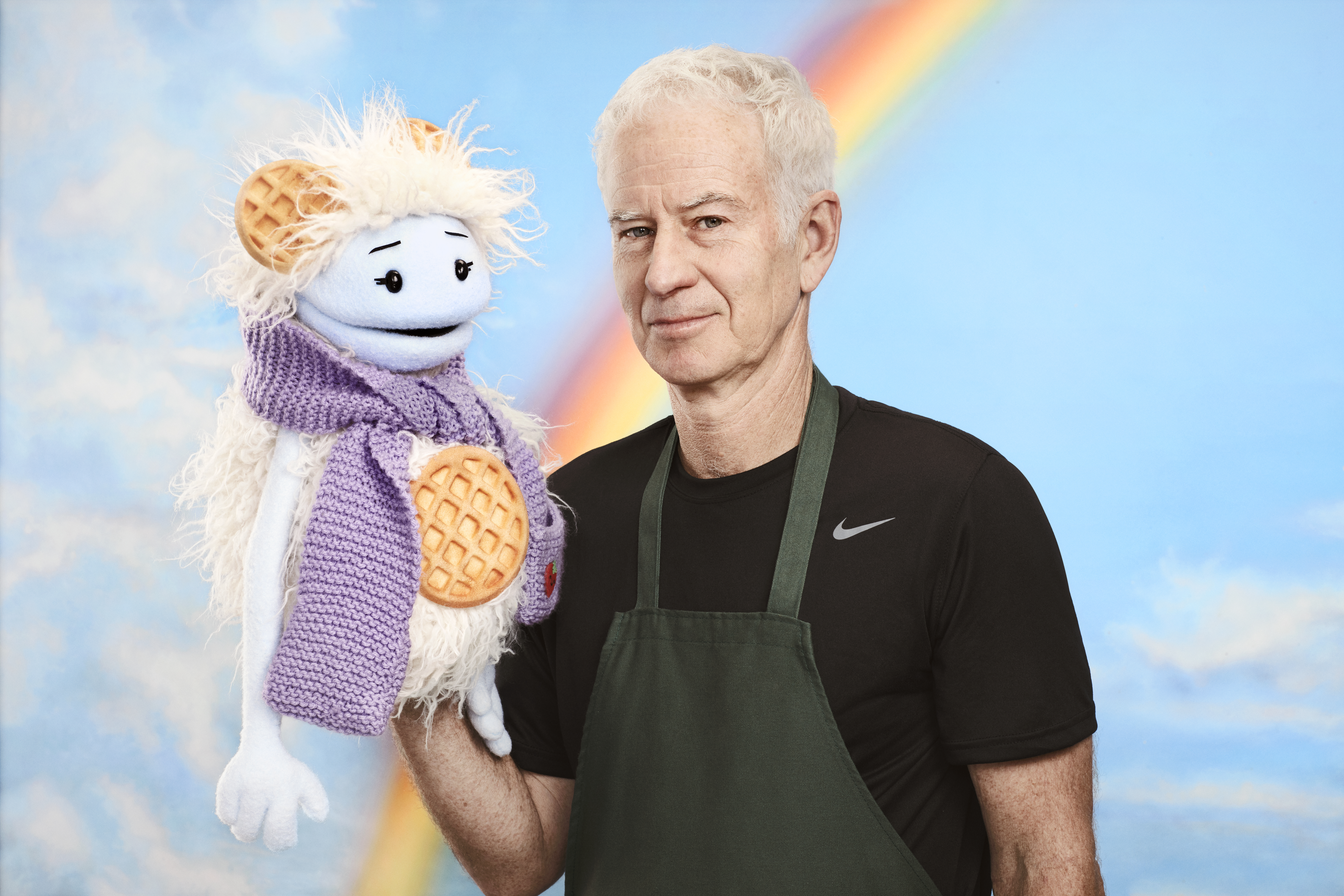 The campaign, created and produced in-house, continues on McEnroe’s Squarespace site, which features samples of his voice demos (don’t miss his nature doc performance and his rendition of Netflix’ audio mnemonic). There’s even an e-commerce page selling merch including t-shirts, hats and more. 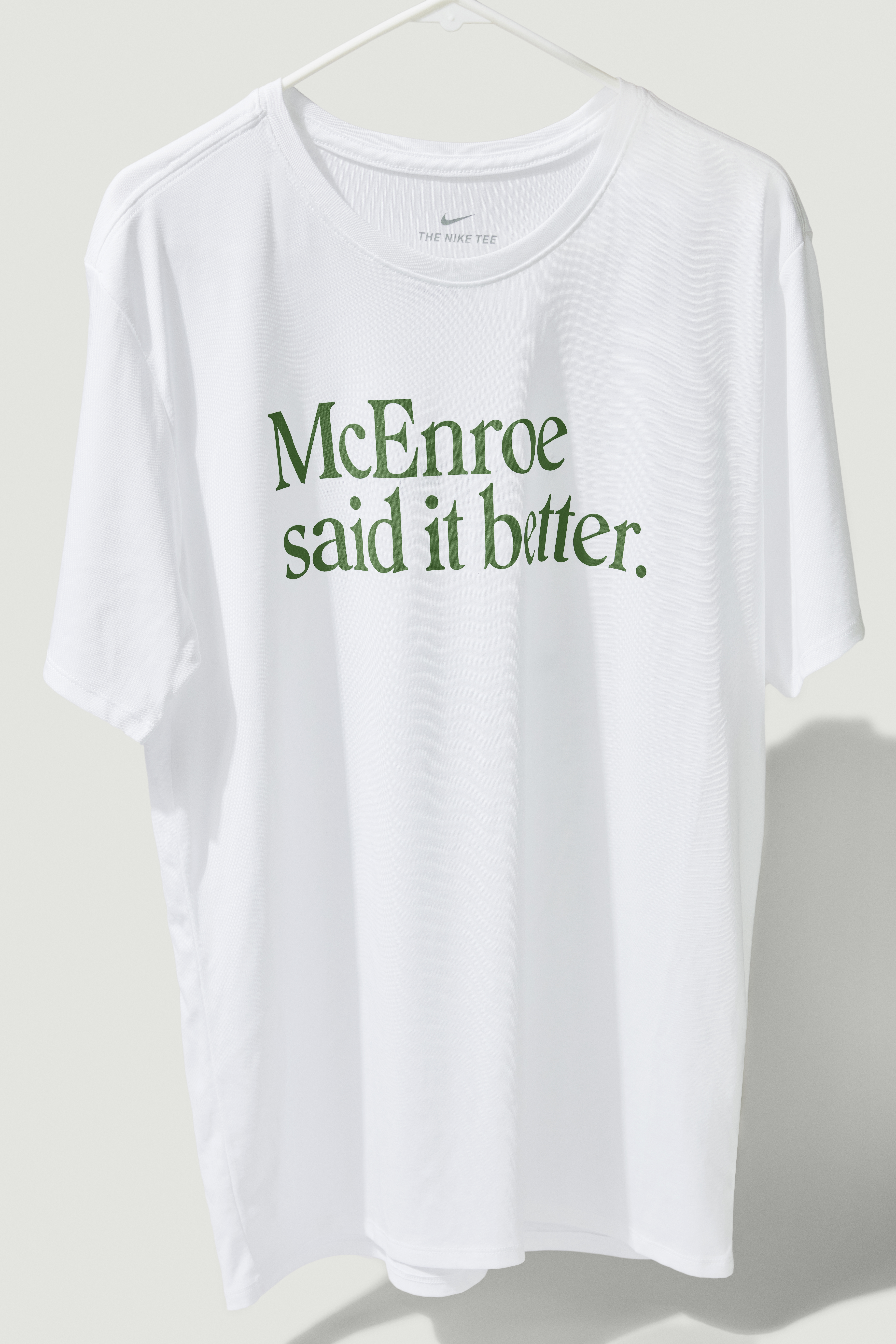 Volkswagen adds an electric twist to its movie sponsorship idents

Squarespace: Squarespace debuts first international campaign with the help of some unlikely advisors