TikTok today debuts a global creative campaign after appointing Publicis Groupe's recently launched U.S.-based center of creative excellence Le Truc to work on the brief. The new work features the tagline "You have to see it" and stars ordinary people, celebrities and TikTok creators discussing cultural moments on the platform. The first spot is titled "You Have to See It: Mystery Apartment Girl” and is inspired by TikTok creator @samanthartsoe's video of her New York city apartment. It features Martha Stewart in a cameo appearance, as well as a series of well-known TikTok creators including @tinx, @ghosthoney, @alexisnikole and @brookeab.

The social media giant is the first client for Le Truc, which opened in New York in February under the creative leadership of former Droga5 Chief Creative Officer Neil Heymann. It was created to unite the 600 creatives, producers and strategists from Publicis Groupe's New York agencies (Publicis, Digitas, Razorfish, Rokkan, Saatchi & Saatchi and Publicis Media) in a single space.

Le Truc is understood to have been appointed the TikTok campaign  following a competitive pitch process this summer.

The campaign will span TV, cinema, print, outdoor, social and digital advertising. The work drops first in the U.S. and is expected to roll out in other markets including Canada and Australia. The outdoor portion of the campaign features short pieces of text that somewhat cryptically describe moments that have captured people's imagination on TikTok, directing viewers to the platform to see it for real. Billboards will appear in high-profile sites such as Times Square and JFK Airport in New York and Sunset Boulevard in Los Angeles. Outdoor "wild postings" will appear at a more local level across the U.S.

The campaign comes as TikTok looks to appeal to non-users as well as those already on the platform, which the company announced last month had now surpassed one billion users.

Publicis already works with TikTok in several other areas: in 2020 it appointed Zenith to handle its global media duties. In August, it announced it was working with Publicis Groupe on a program to teach brands about “community commerce," and today TikTok, Publicis and WARC published a white paper on the topic, titled "From Discovery to Purchase: The Role of Community Service."

The appointment by TikTok marks the latest in a series of wins for Publicis Groupe, including Walmart's media account, marketing duties for Planet Fitness and media for TD Bank. The holding company last week announced that its revenue rose 11.2% in the third quarter on an organic basis. 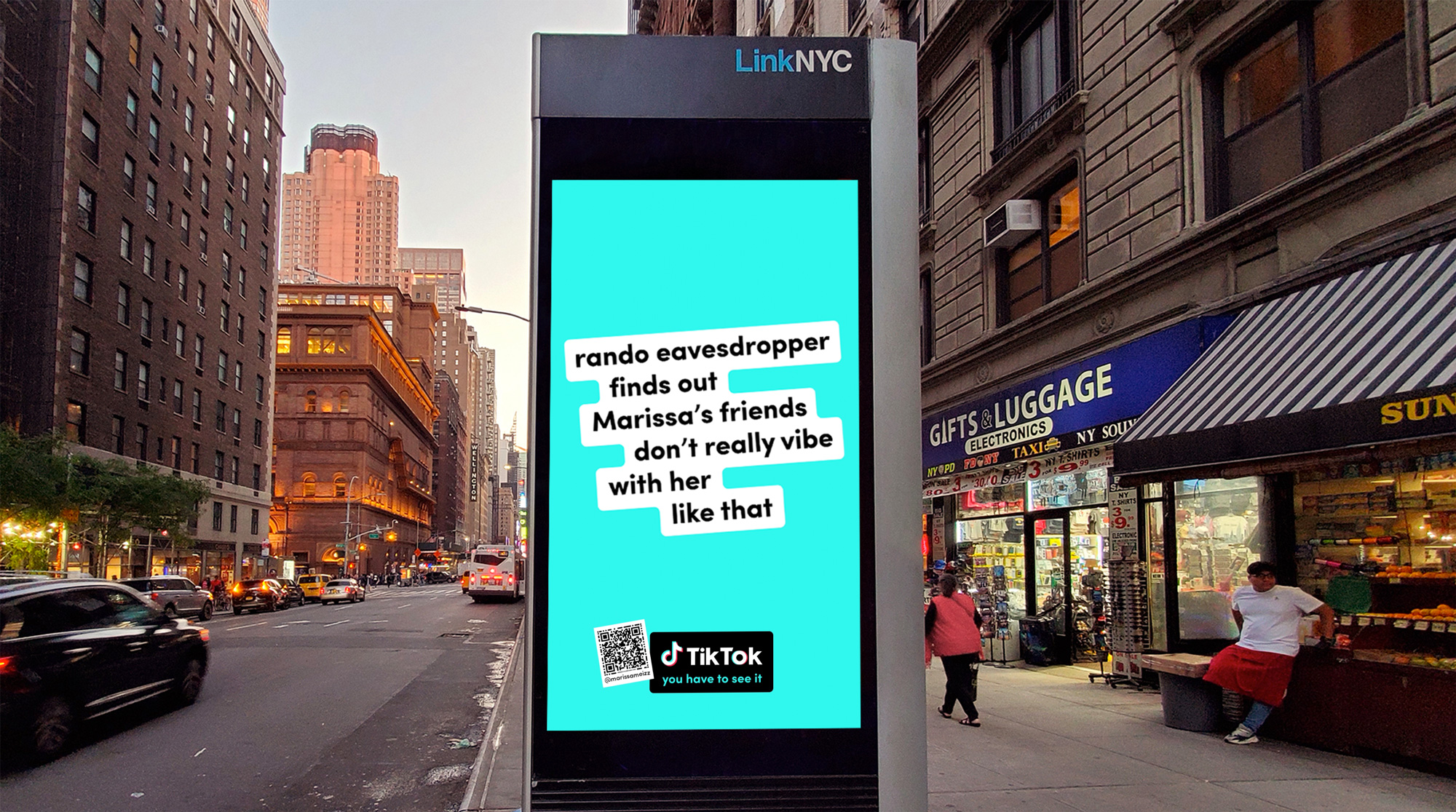 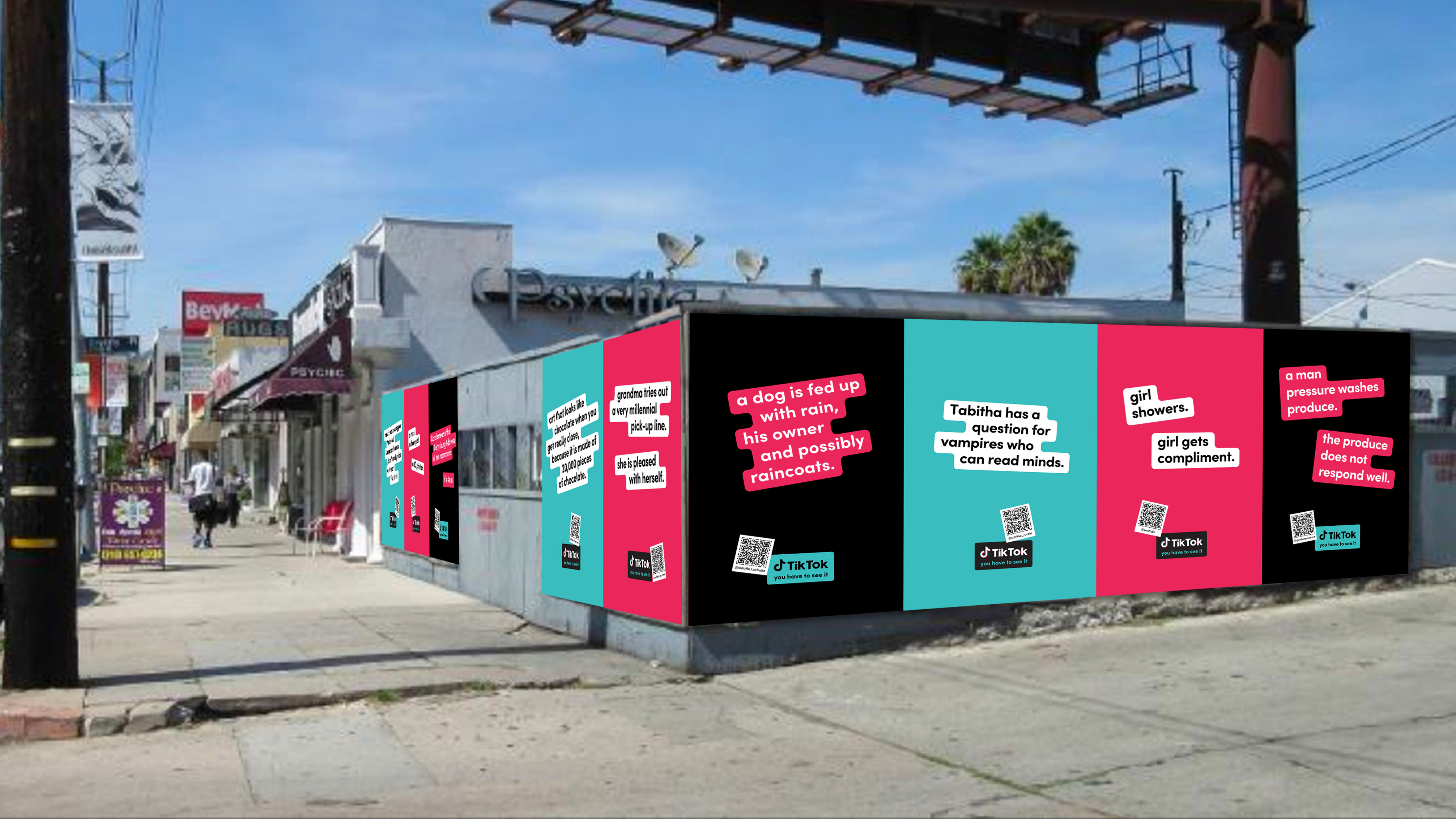 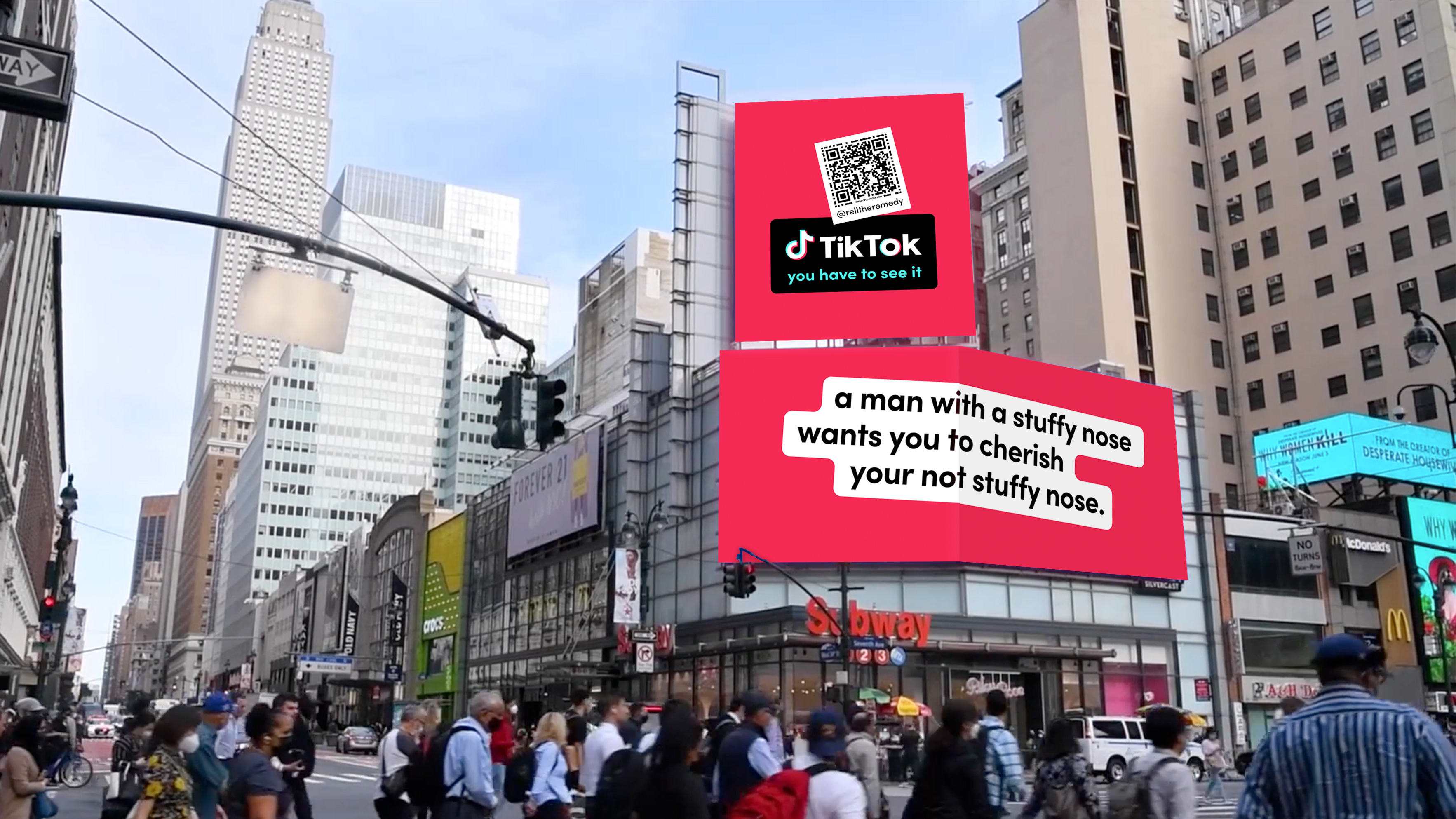