Campaign by Yard NYC highlights diversity and accessibility ahead of U.S. Open

Ahead of the U.S. Open, the U.S. Tennis Association (USTA) is launching a new campaign that aims to change the perception of the sport as being less elitist, and more inclusive and accessible.

The "Let's Tennis" campaign, the first work for USTA by Yard NYC, includes a hero ad that shows the sport being played by players of all ages, ethnicities and abilities in all kinds of all environments: a more stereotypical outdoor court in a leafy tennis club, inner city courts and indoor courts, a makeshift court on a farm and even a tennis video game.

While the spot, "One Court," is not promoting the U.S. Open but grassroots tennis, it will air nationally during the 2021 U.S. Open Tennis Championships, which are owned and operated by the USTA, together with “Let’s Tennis'' signage takeovers on-site at the USTA Billie Jean King National Tennis Center throughout the event.

It will also run across social and digital as a longer term campaign that will invite players to the campaign hub at letstennis.com, which gives information about court locations, health benefits and various program offerings to increase interest, participation and access to tennis nationwide.

According to Amy Choyne, USTA Chief Marketing Officer, the campaign is driven by "ensuring that we position tennis to be open for everyone" and smashing the perception that it's not an accessible sport. As well as the TV campaign, print and outdoor ads, described by Cheyne as "playful and punchy," also make the point that tennis can be played everywhere and by anyone with lines like "tennis is a vibe" and "tennis is a great first date."

Choyne says there has been a significant upsurge in grassroots tennis during the pandemic -- partly because tennis has been associated with being a safe and socially distanced sport—with a 22% increase in participation in America, 75% of which are new players.

Diversity was also "front and center" in the campaign, which was influenced by the USTA's social justice initiatives, says Choyne, noting the campaign uses real people rather than models. She said that players such as Naomi Osaka had also helped to popularize the game, together with helping shine a light on diversity.

The TV ad, which was directed by Yoni Lappin, features real-life tennis players, cast both via the USTA's own contacts as well as by a casting agency.

"We wanted to smash the stereotypes, not only from the kinds of people featured but to the age range—there are players aged from nine up to 75," said Stephen Niedzwiecki, co-founder and chief creative officer at Yard NYC. "We also wanted to bring in people with their own sense of style and their own expressions. It's no longer about the classic white shirt, white shorts, polo top kind of tennis style."

Niedzwiecki said that the USTA is also linking up with fashion brand Paterson League for a capsule collection as part of the campaign. The co-branded collection, which will include t-shirts, hoodies, tote bags and hats marks the first time that the USTA brand has collaborated on a line of clothing and merchandise. The collection will be available online from today, as well as at selected stores at this year’s U.S. Open. 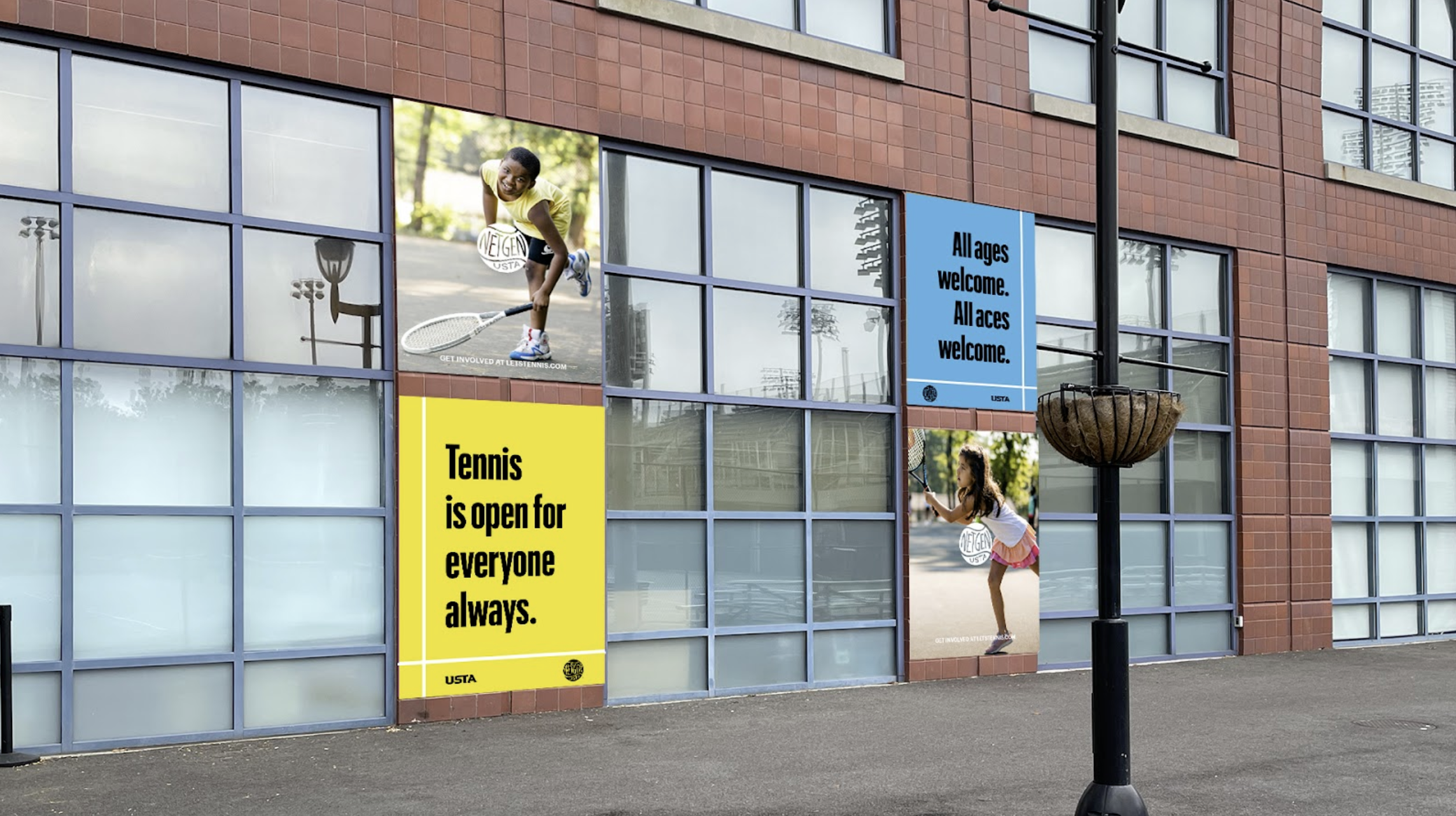 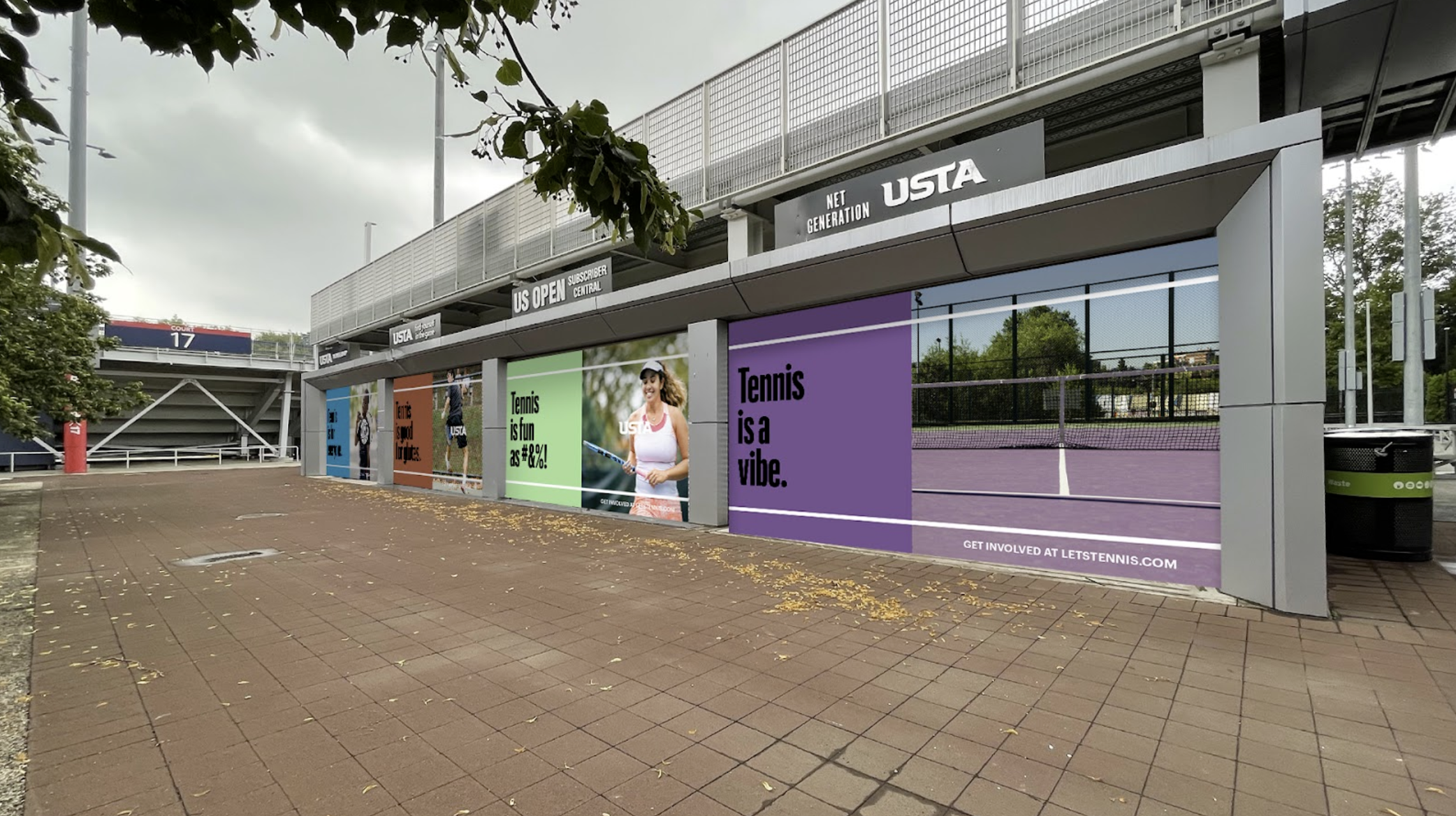 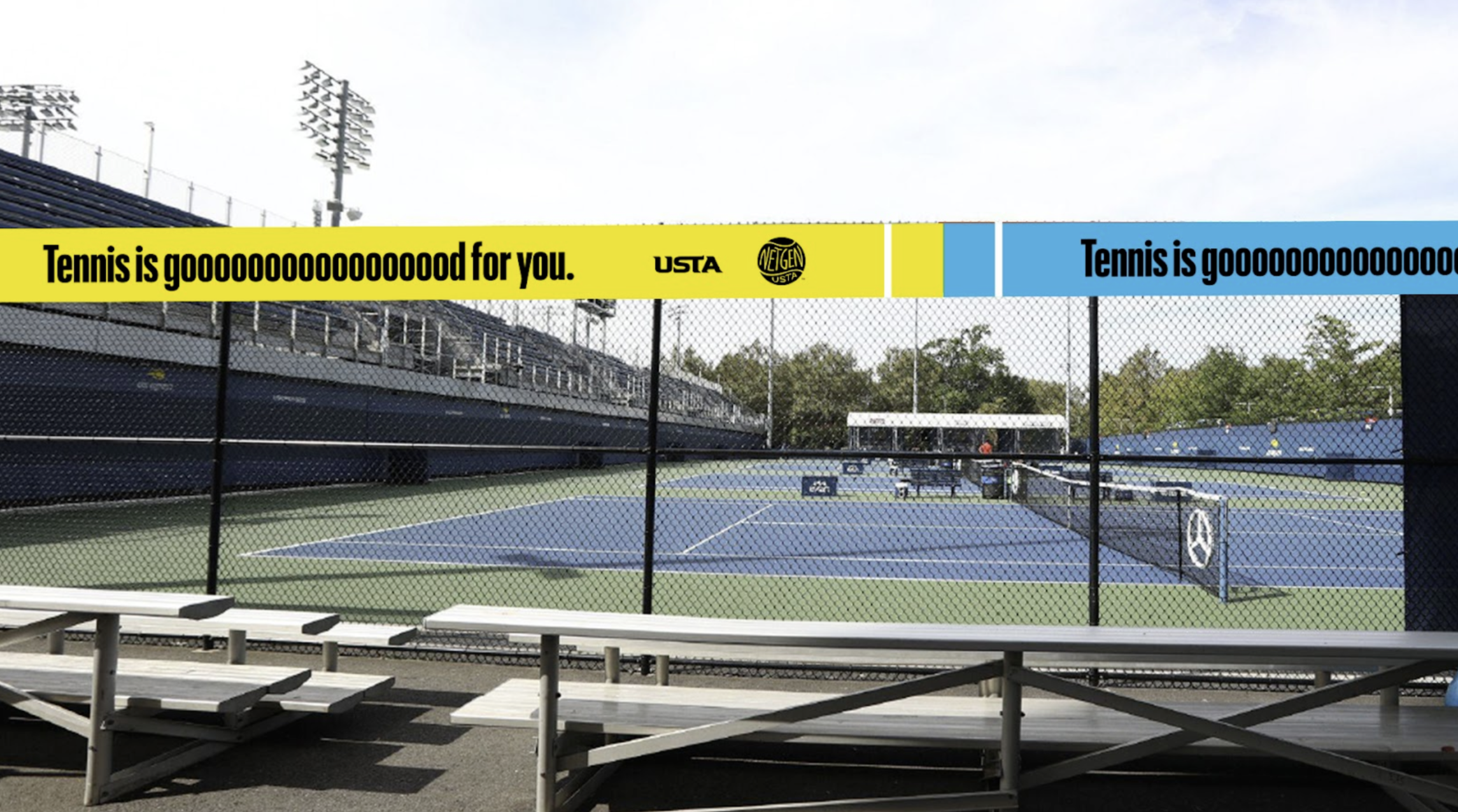 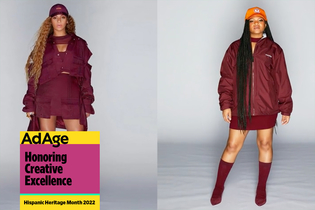 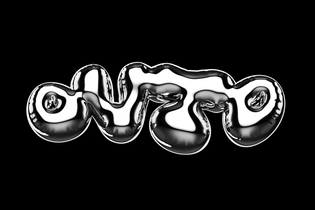 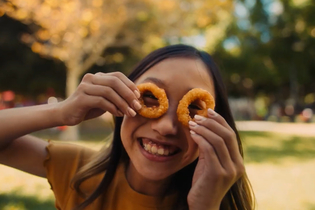