This year, many brands are celebrating joyful reunions with family as the second pandemic holiday approaches. But Visible, the Verizon-owned phone service with friend plans rather than family plans, looks to the flip side of getting back together again in a campaign all about  holiday drama with loved ones.

The brand recently debuted a seasonal ad that follows a single woman through her family’s holiday house of horrors. Children screaming out front in a snowball fight, aunts asking if she’s still single, people yelling about their holiday feast and a tree in flames bring a little reality to this season’s slate of rose-tinted ads.

“Wireless family plans save you money,” says the young woman, “but then you have to deal with family.”

The ad will air on digital and broadcast television through the end of the year.

Watch: Extra's twisted ad that reminds you about the downside to reuniting with family for Christmas.

The campaign, which may have viewers itching for quarantine days of yore, isn’t all show, though. Visible is taking to Twitter with a live “holiday hotline” on December 14 for a little stress relief amidst the family chaos. To help followers deal with the drama, Visible has recruited comedian Matt Bellasi, “Bachelorette” contestant Mike Johnson and Real Housewife of Potomac Gizelle Bryant.

Help is on the way! ☎️ You've reached the digital #NoVisibleDrama Hotline. Just tweet us *YOUR* family drama and let our operators @MattBellassai @GizelleBryant @MikeJohnson1_ solve it 💙

And for those needing to let out holiday aggression in the New York City area, Visible is hosting an in-person activation to smash out pent up anger. “Shatter the Family Drama” is a model home in the Flatiron District where participants can destroy the objects within it, like stockings, tree ornaments and wine bottles printed with messages like “Why aren’t you married yet?” and “Why can’t you be more like your brother?”

The event takes place Dec. 17 and 18 and is first come, first serve. 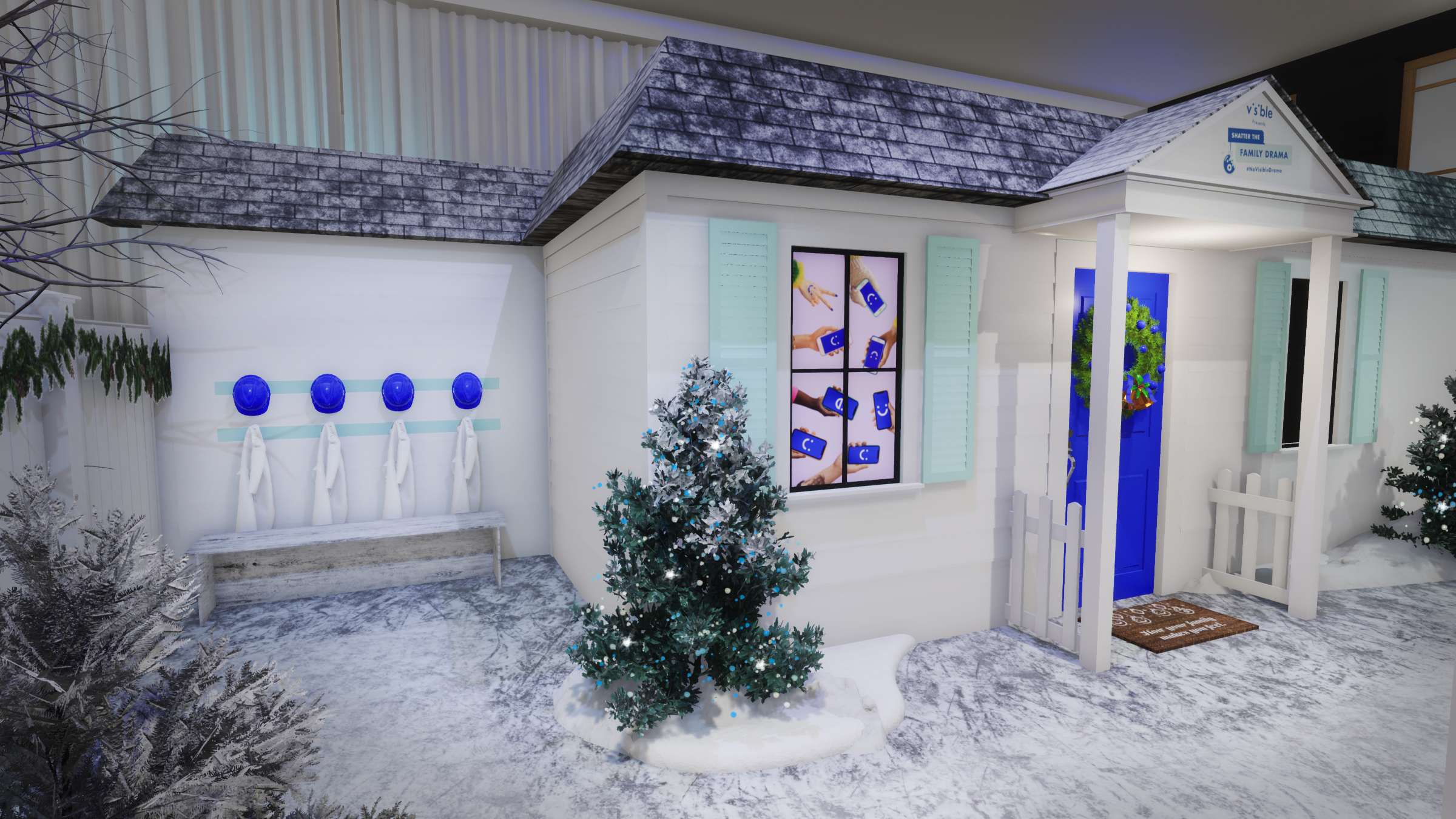 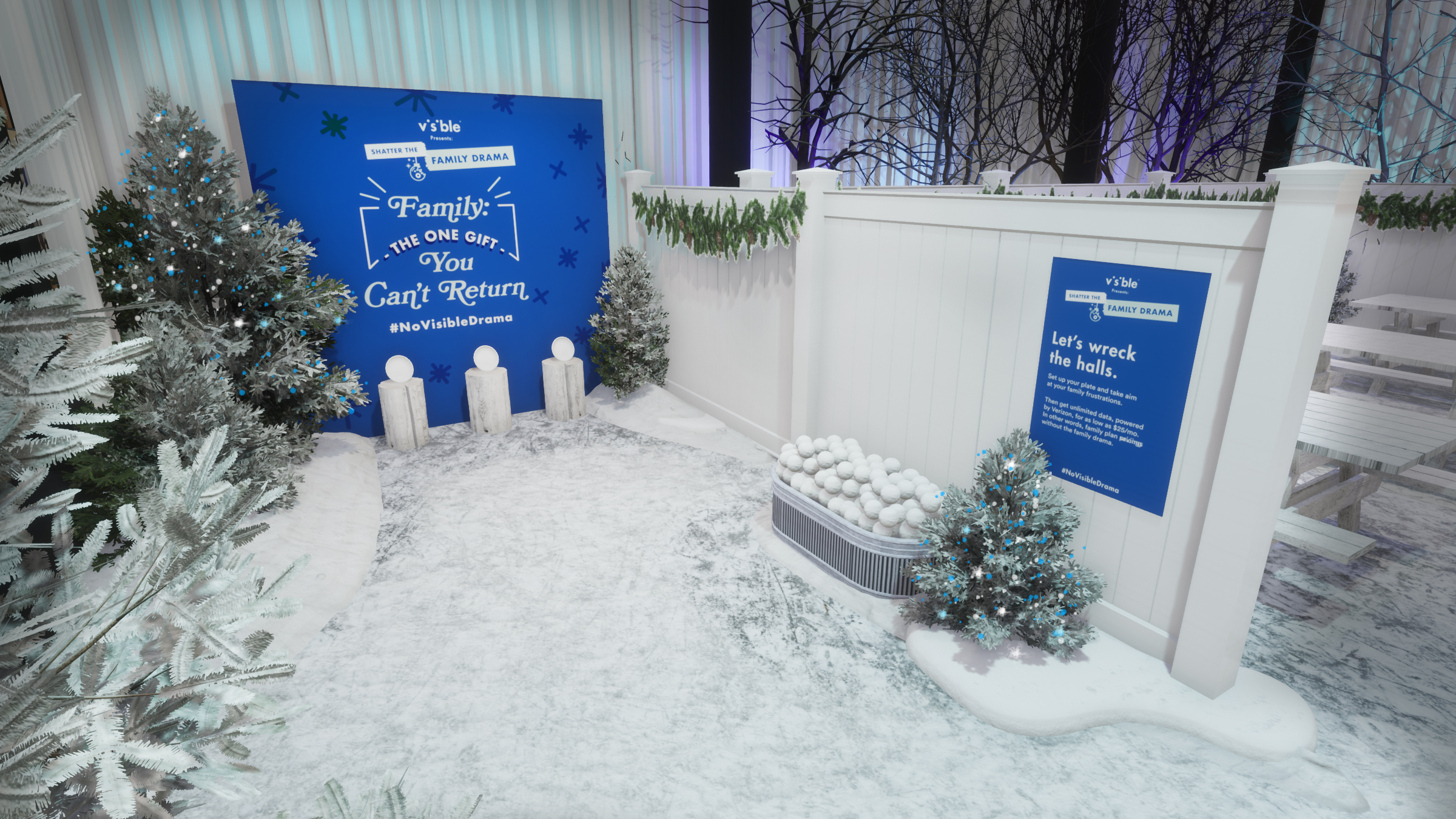 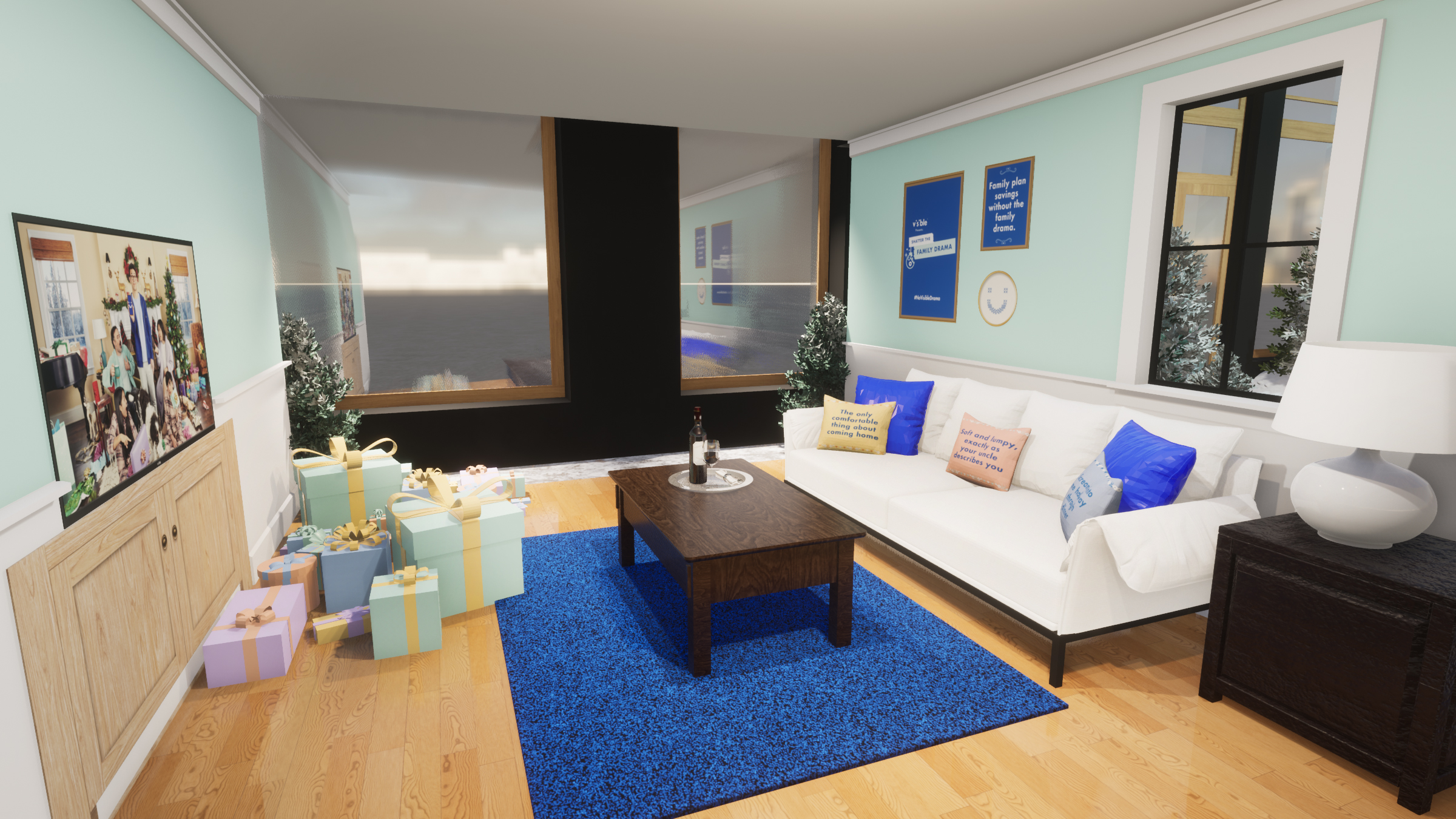 Visible: How Visible is opening up conversation around mental health