Ad by Mother emphasizes how small actions can help

People suffering from environmental angst get a robot-themed reminder from Ikea that small, everyday actions can help save the planet, even if you feel powerless against global corporations.

The retailer's latest U.K. spot from Mother London stars a cute droid who look like a cross between R2D2 and BB8, infused with Wall-E-level gumption. He sees a billboard advertising a film that shows huge machines heroically saving the world, and inspired by the movie's tagline “Save the planet," sets off to do just that.

However, his efforts don't go to plan—he tries to rescue a plastic bag from a dirty river but ends up falling in; he tries to stop a truck entering a polluting factory but gets run over; and he tries to clean up an oil slick, only to realize it's far bigger than he could ever cope with.

Dejected, he returns home, but finds that his robot family are all doing their own bit to help the planet, in small ways. His dad makes a plant-based meatball meal, his mom has been shopping with Ikea's reusable Kungsfors grocery bags and his sister is using an Ikea trolley to grow vegetables. The tagline is "Change a bit for good."

The spot, which was directed by Ninian Doff via Pulse Films, debuts alongside outdoor, PR and social elements that also aim to bring to life the small acts that make a big difference. Imagery includes plastic bags transforming into reusable netted bags, and disposable coffee cups flipping to become reusable cups. Hope & Glory PR, Vizeum and Rapp all worked on the campaign.

Ikea has also created a "Choices for Change Tracker" that will follow how much its customers' small actions are helping the environment (for example, detailing how much carbon has been saved by people choosing to eat plant balls instead of meatballs, or people buying LED light bulbs to save energy).

"Many people still believe that more sustainable living is a choice only available to the privileged few, which doesn’t have to be the case," said Kemi Anthony, marketing communications manager at Ikea U.K., in a statement. "With this campaign, our aim is to democratize sustainability, demonstrating how easy it actually is to make very simple, affordable and meaningful changes.” 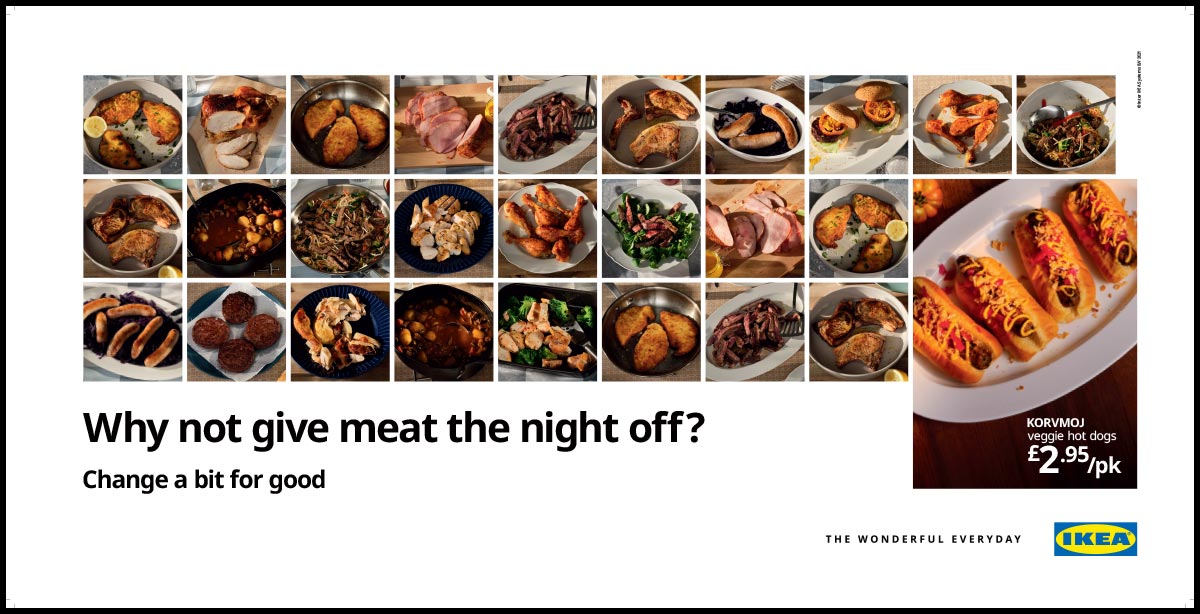 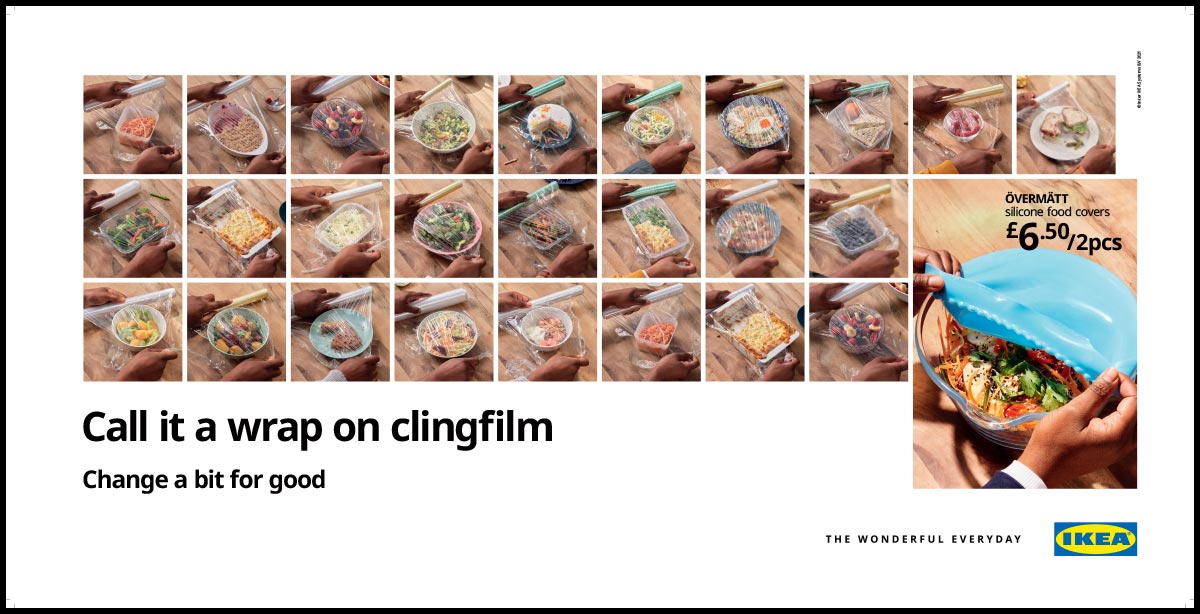 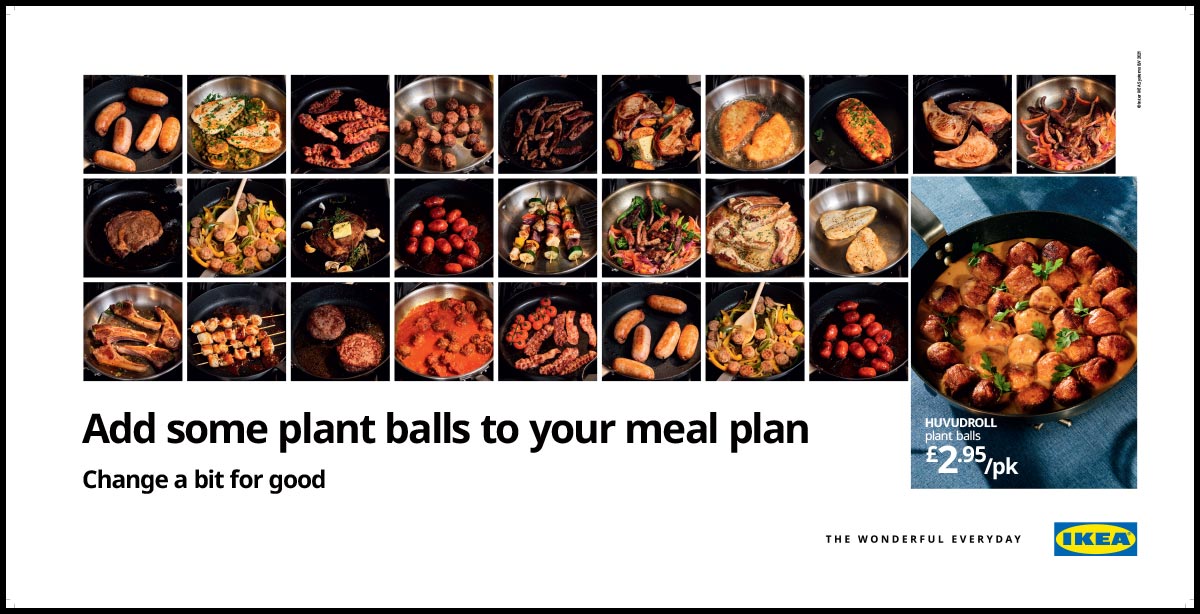 Ikea: A little boy helps a grumpy troll feel at home in this sweet Ikea ad

Ikea: A new home is creepily unwelcoming in this fun Ikea spot