City Aims to Keep Talent With Startup Infrastructure and Support
READ THIS NEXT
Here's a novel notion: An ad agency that promotes itself 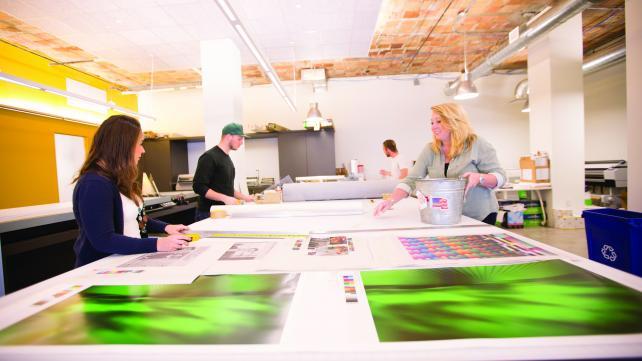 Boston always had a formidable academic scene, and now it's on the forefront of a tech revolution.

The city's ad scene combines a polished, academic culture with a vibrant, cutting-edge vibe, making Boston a hotbed for innovation and startup creation.

But for all the high-wattage brain power, you can't talk about Boston without discussing the Patriots, the Red Sox, the Celtics or the Bruins. Chris Wallrapp, an exec VP at Hill Holliday, said, "The question is: Which championship parade do you attend?" There's a sense of pride flowing from the ballpark to the conference room and back again. Sapient has its name on a wall in Fenway.

Boston's three agency pillars are Havas' Arnold and Interpublic shops Hill Holliday and Mullen Lowe. Arnold was founded in 1946, Hill Holliday in 1968 and Mullen in 1970. Each agency -- though global in reach -- maintains headquarters in the city. It's not uncommon for execs and creatives to have worked at neighboring agencies, and many said that familiarity creates a stiff but good-natured competition.

Multiple Boston agencies, including Sapient and Allen & Gerritsen, relayed a similar sentiment: The camaraderie in the ad community is incomparable, and everyone wants to see the city grow.

For instance, Mullen partners with coworking space Workbar. Together, they created Wunderbar, a space for startups to create and build tech under Mullen.

Other Boston agencies include the Barbarian Group, b-to-b player PJA Advertising & Marketing, Partners & Simon and Proverb. There are also outposts for DigitasLBi, Carat and Fleishman-Hillard. 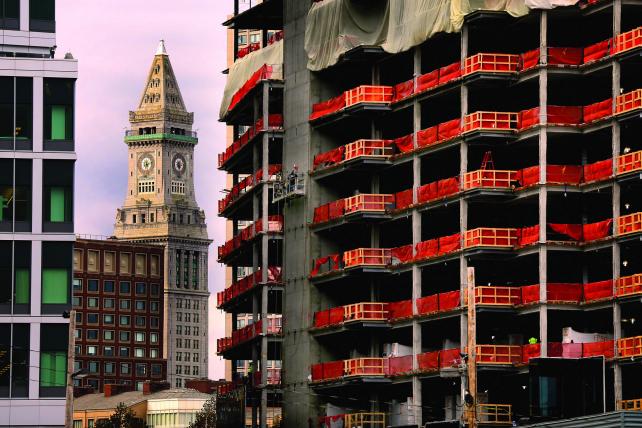 Construction booms in the Innovation District.

Boston's startup ecosystem includes the MIT Media Lab, an academic research laboratory founded in 1985 that has had a hand in launching a who's who of companies, including BuzzFeed, Affectiva, Design That Matters, Creative Good, Bluefin Labs, Caveo, Harmonix and Squid Labs. Notable tech programs include Techstars Boston, Mass Challenge and Startup Institute Boston. Resources such as the Harvard Innovation Lab, Microsoft New England Research and Development Center (NERD) and the IBM Innovation Center offer expertise, advice, competitions and sometimes funding.

One part of the city that's on the rise is the Innovation District, which was coined by late Mayor Thomas M. Menino. There's clearly a push in the city to encourage innovative people to set up business and make Boston home, and the Innovation District communicates the city's dedication to its reputation as a tech hub with cafes, office space and District Hall, a "dedicated civic space where the innovation community can gather and exchange ideas," according to its website. 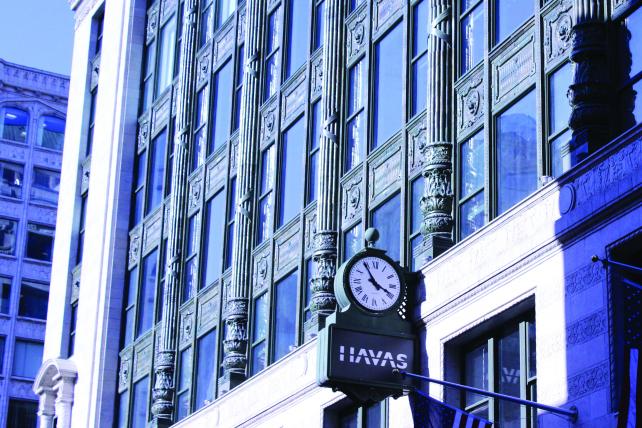 With so many prestigious schools in the area, talent is everywhere. It's not just Ivy schools that impress; a slew of art institutes inject raw, invigorating talent into the ad scene, including the Art Institute of Boston, Boston Arts Academy and Massachusetts College of Art and Design. And there's always Harvard, MIT, Tufts, Boston University, Boston College, University of Massachusetts, Brandeis and Northeastern University.

After record-breaking snows last winter, commuters might say Boston's infrastructure and transit system presents challenges. Michael Ancevic, managing partner and chief creative officer of boutique agency the Fantastical, said his agency's work had to be done remotely for a few weeks during the worst snowfalls. 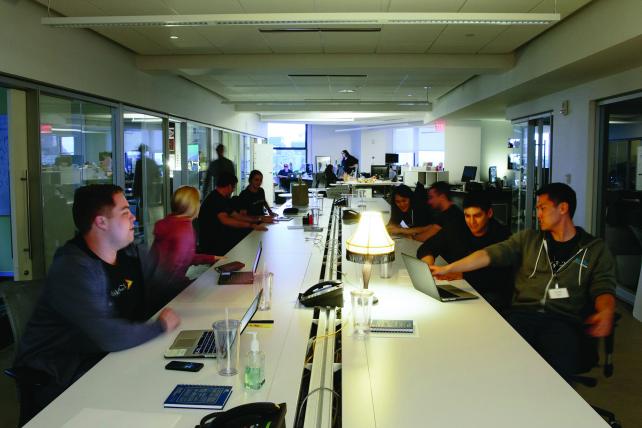 One major opportunity for marketers and agencies in the Boston area is clear: a massive pool of some of the brightest people in the world. A challenge for adland is getting those people to consider careers in advertising or communications in the city. The challenge for the city is also clear: providing what these talented people demand and expect of a tech hub so they and their companies don't head west for Silicon Valley.