The revolutions to come in data privacy, media, Gen Z—and the future of ad agencies
READ THIS NEXT
UScellular goes local-first with new masterbrand platform and campaign from Droga5 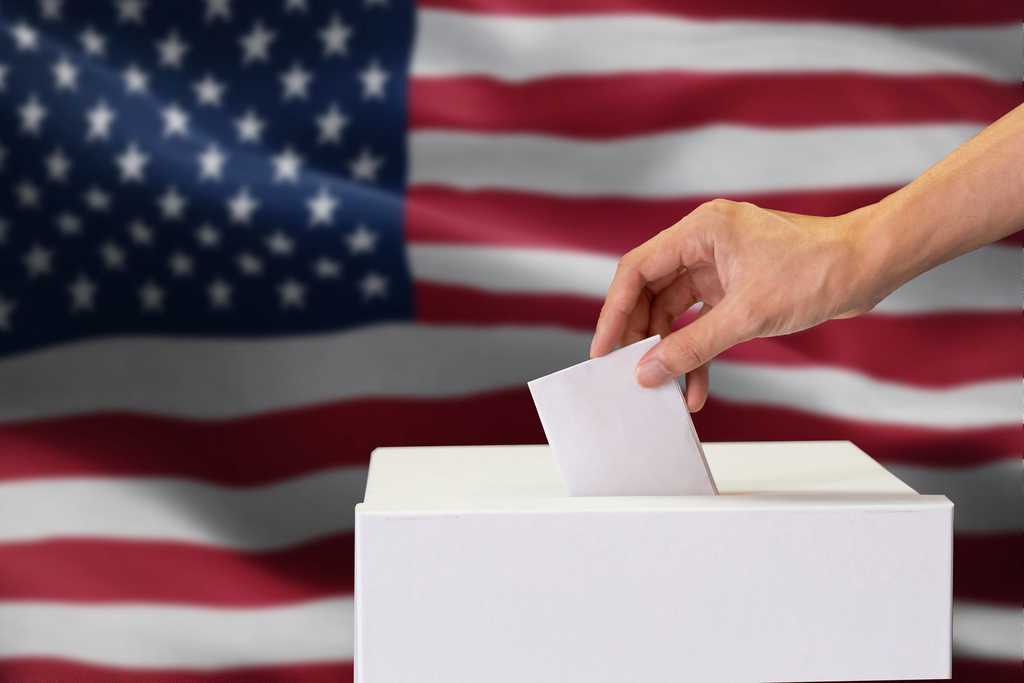 The 2020 presidential election, possibly the most consequential in our lifetime, will set the stage for a decade of transformation, industry observers say.

Headlined by unprecedented spending on the U.S. elections, in addition to the Summer Olympics, Brexit and the arrival of 5G, 2020 is a year that industry observers say will start a decade of transformation for marketers, agencies and media companies. “I think the decade will represent a wholesale reinvention of marketing, creative problem solving and the ad experience for consumers,” says Forrester analyst Jay Pattisall.

How will marketing and advertising change in the ’20s? In Ad Age’s latest quarterly trend report, Studio 30 contributing writer Julie Liesse forecasts the year—and the decade—ahead. According to the marketing and media experts we spoke to, these are the areas to watch:

Data privacy: It’s an issue that has finally caught up with the industry, says Scott McDonald, president-CEO of the Advertising Research Foundation. “The industry has been cynical about privacy issues for a long time,” McDonald says. “It operated under an opt-in structure that never really worked: Customers never had the time or never bothered to read privacy notices, and the industry believed that meant they didn’t care about privacy. Now we must deal with this thing we have been largely ignoring.”

The new California Consumer Privacy Act, which became law on January 1, follows the European Union’s General Data Protection Regulation (GDPR), which went into effect in 2018. Jane Ostler, global head of media effectiveness for the Insights Division of Kantar, says the new privacy laws mean the cookie technology marketers and media companies have relied on for remarketing and personalized digital advertising “is starting to be phased out. It’s not going to disappear overnight, but it’s a gradual crumbling.”

Media choices: The biggest news in the 2010s was the rapid ascent of digital media. Internet-related advertising surpassed TV as the largest portion of worldwide ad spending and is projected to account for 52 percent of global advertising in 2020, according to GroupM. But although search, display and social media advertising are not going away, there are growing concerns about fraud, data privacy and effectiveness.

Television still accounts for approximately 27 percent of global ad spending, GroupM says, but what does concern some analysts is diminishing inventory, partly because of consumer interest in TV options that don’t include advertising, especially in the U.S.

That leaves the door open, at least a bit, for other media channels and marketing options in the coming decade. As a recent GroupM report says, “A future with less premium video advertising should present an opportunity to take a fresh look at how marketing is budgeted.” For instance, McDonald says audio advertising is “underleveraged” as an ad medium, whether it’s the resurgent interest in podcasting, the growing opportunity presented by smart speakers or the consistent presence of radio. And as a social/internet option, observers expect marketers to turn increasingly to influencers as a way to reach consumers, particularly younger audiences.

Agency structure and processes: Client demands and economic pressures have been chipping away at the traditional full-service agency model for years. “By the end of the decade, agencies will do things differently. They won’t be as rigid. They’ll be more fluid, less off the shelf, less layered, with more senior people attending directly to clients, working on client business again,” says Avi Dan, CEO of Avidan Strategies. “Clients don’t want to deal with middle managers; they want the people who can solve their problems.”

At the same time, analysts think agencies can improve their fortunes by rethinking their internal processes: incorporating artificial intelligence and, in media buying, taking a page from other industries that use more rigid procurement principles.

Consumers: By the end of the decade, the vanguard of the Centennials—aka Generation Z—will be turning 30, and the media habits and lifestyle choices of this fully digital generation will be solidified. Will they watch (and pay for) traditional TV instead of YouTube? Will they turn esports into their NFL? Will they buy or share cars and homes? Watch this space. 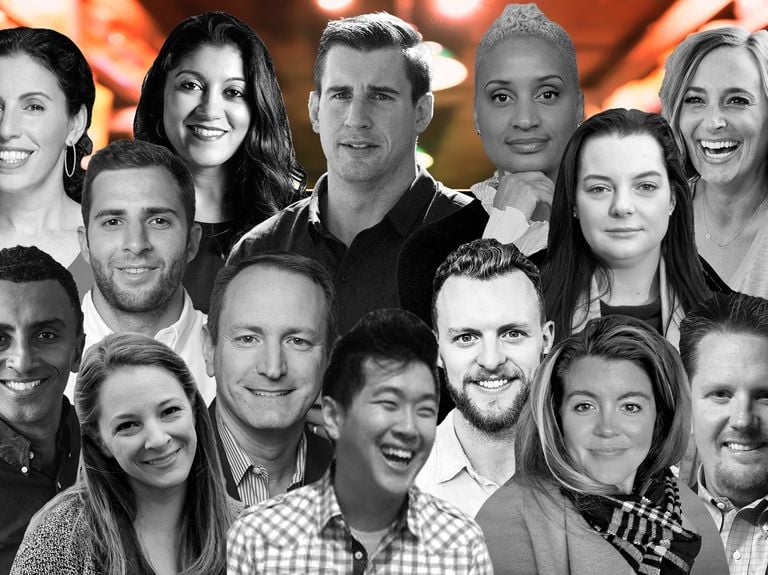