The best print, outdoor, design and experiential ideas of 2018: A countdown | Ad Age
Skip to main content
Sign In Register

The best print, outdoor, design and experiential ideas of 2018: A countdown

READ THIS NEXT
Op-Ed: SXSW Isn't Over 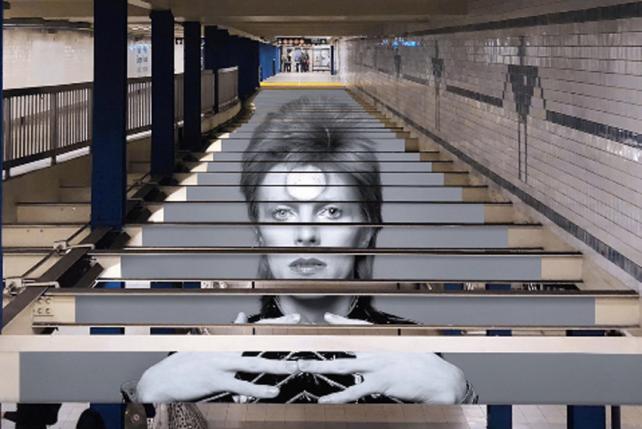 As we say goodbye to 2018, the editors of Ad Age's Creativity are revisiting the year's best brand ideas across a range of categories. Today, we count down the top 10 ideas in print, design, out-of-home and experiential marketing.

These innovative ideas attracted the attention of consumers while they are on their morning commutes, during shopping sprees, hanging out at the pub and more, proving how the most "tired" media can deliver captivating marketing messages.

"This is the first time I ever bought a newspaper." This quote from a New York-based 18-year-old, cited in New York Magazine's The Cut, is enough to explain the brilliance of our No. 10 idea in the Print/Out-of-Home/Design Category. The New York Post featured a real cover wrap from cult streetwear brand Supreme on its August 13 edition, sending the paper flying off newsstands (and onto eBay, where they're still currently selling for around $10 apiece). A super fresh idea that brought life to a "dying" medium.

Bud Light scored with this local stunt "baiting" long-struggling National Football League team the Cleveland Browns with "victory" refrigerators stocked with the brew. The fridges were placed at local bars throughout the city, but they were chained and locked--to be opened only if the Browns achieved a regular season victory. The stunt got plenty of attention around the globe. Within 24 hours of launch, Bud Light said it earned the brand more impressions than all but three of the year's past campaigns at that point. While the stunt was a PR win for the brew, the following month it really blew up: the Browns bested the New York Jets and fans got to taste sweet victory when Bud Light released the captive beer to the masses.

We're seeing more and more brands try to insert themselves into socially-conscious conversation with clunky, embarrassing results. But this campaign from DDB Germany--for office supplies, of all things--found a way to make a comment on gender equality with impressive elegance. This print and outdoor campaign for Stabilo Boss revisited historical classic black-and-white photographs to literally highlight women whose accomplishments went unrecognized back in the day.

"Westworld" was the talk of SXSW last year thanks to this experiential campaign from HBO and agency Giant Spoon that recreated the show's town of Sweetwater for conference-goers. The ambitious experience, which involved a cast of about 60 actors who memorized hundreds of pages of script, had visitors traveling 20 miles outside of Austin and waiting up to 9 hours to participate. On the final day, the production even became the stage of a real-life wedding.

This pop-up shop appeared in New York's Chinatown, home to counterfeit merchants galore, during Fashion Week. The store's shelves proudly displayed a plethora of "counterfeit" Diesel goods adorned with the brand's misspelled moniker, "Deisel." It turns out that the products weren't fakes at all, but part of an extremely limited-edition line from the brand. It was just one of the Diesel's many moves that upheld its legacy of defying convention. Last year also saw it enter into an unusual fashion collaboration with a kebab-stand owner. Later in 2018, we also saw another standout retail idea that screwed with consumer perceptions, Payless' Palessi.

This past spring, Spotify created a spectacular out-of-home tribute to David Bowie, an immersive takeover of New York's subway station at Broadway/Lafayette Street. There, a stunning staircase mural, artistic tributes, a map of Bowie's New York and more illustrated the musician's impact on the city as well as the city's influence on his career. The campaign served as an extension to the "David Bowie is" exhibit from the Victoria and Albert Museum in London, which had been running at the Brooklyn Museum at the time.

No. 4: Lacoste, "Save our Species"
Agency: BETC Paris

Lacoste's limited-edition product line doubled as a smart conservation statement. Agency BETC Paris convinced the fashion brand to drop its iconic alligator logo and replace it with 10 endangered species, including the Sumatran Tiger, the Javan Rhino, the Burmese roofed turtle, and the California condor. The number of shirts available matched the number of actual animals left in the wild. Ultimately, all 1,750 shirts sold out but the brand is still encouraging consumers to support the project's partner, the International Union of Conservation for Nature.

McDonald's and Canadian agency Cossette proved the power of simplicity in this clever billboard campaign that turned portions of the restaurant's iconic golden arches into roadmaps directing travelers to nearby restaurants. The campaign went on to win a 2018 Cannes Lions Outdoor Grand Prix.

This deceptively simple idea proved how the most basic advertising medium could yield the most delightful surprises. The print ad from Ikea and Swedish agency Akestam Holst doubled as a home pregnancy test. If a woman peed on a small test strip beneath a picture of the brand's Sundvik crib, a discount would appear if she was pregnant--reflecting the lower prices enjoyed by those enrolled in Ikea's Family Club. 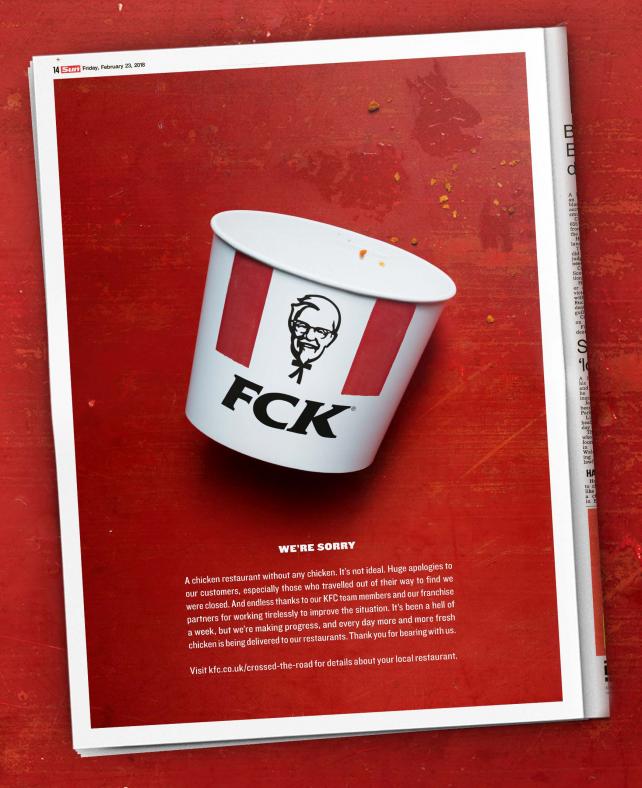 Simplicity and bravery were the formula behind this winning move from KFC U.K. and Mother London--a print ad that audaciously toyed with the brand's own initials to show how sorry it was for its screwing up in a major way. The ad, which went viral, was a perfect piece of modern marketing--human, timely, funny and honest. 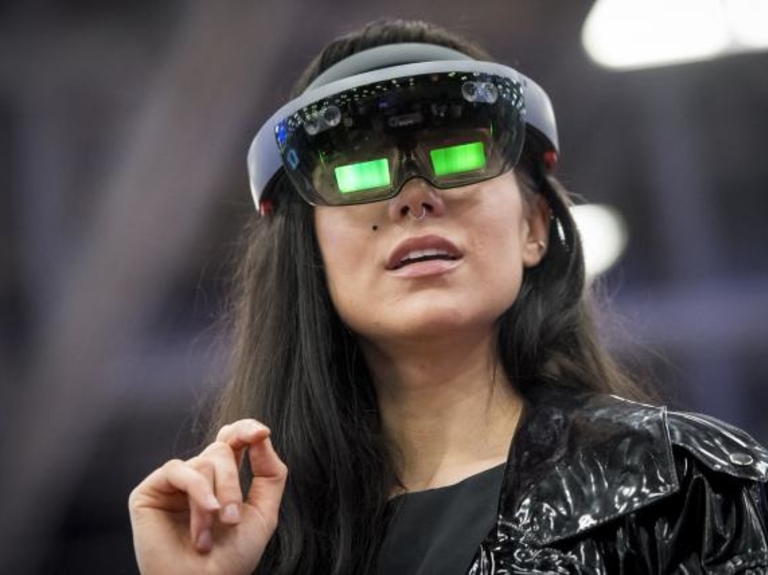