The ‘Creative Comeback’ initiative comes to U.S. for the first time
READ THIS NEXT
Mike's likes WorkInProgress, and help is on the way for Texas shops: Agency Brief 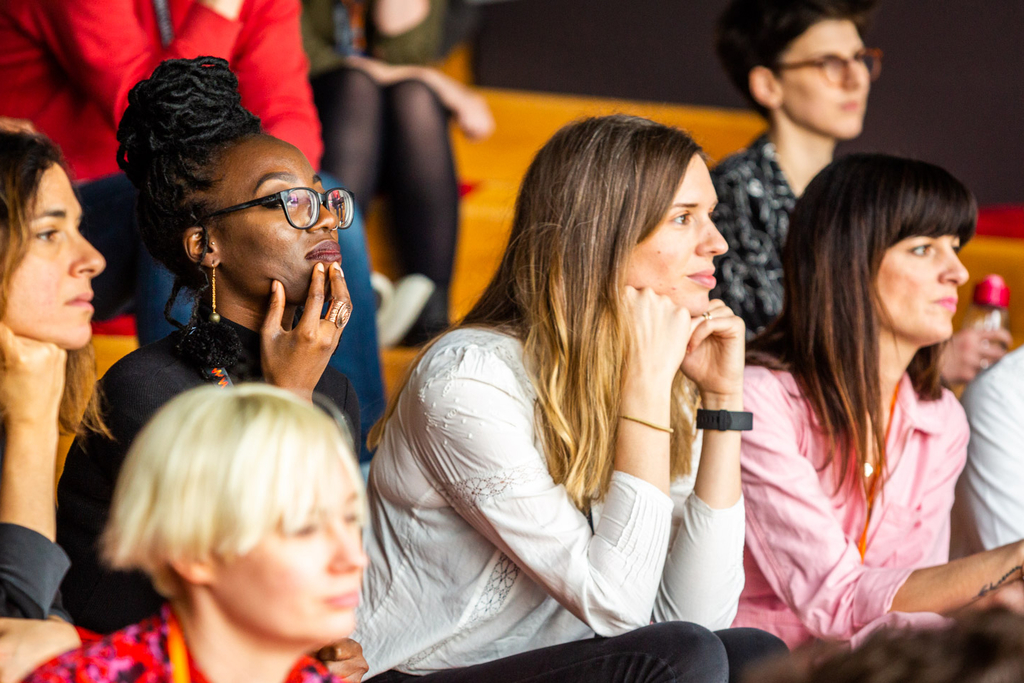 A program that helps female creative professionals get back into the workforce after extended leaves is coming to the U.S. for the first time with the sponsorship of Diageo.

The liquor giant today announced it will continue to back the Creative Comeback program run by London-based Creative Equals, which oversees diversity training and accreditation programs.

The Creative Comeback program is geared for women who are looking to get back into the ad industry after taking a leave of one year or more to care for children, aging parents and other reasons. Diageo began sponsoring it this year in the U.K. Fifty-eight women completed the program with “the majority returning to the creative industries following completion,” according to a Diageo press release. With Diageo’s backing the initiative in 2020 it will be expanded to New York and Mumbai.

The program includes a two-week training boot camp guided by D&AD, a U.K. nonprofit focused on advertising and design. The boot camp will get participants “brought up to speed on latest industry developments,” according to the press release. Then, participants will respond to briefs for Diageo brands including Gordon’s, Baileys, Johnnie Walker, Smirnoff and Black & White. Following the training, participants will do four-week stints at agencies with support from a coach. Participating agencies include Anomaly, DDB Mudra, Geometry, Glitch, M&C Saatchi, MRM/McCann, Publicis, Uncommon,  VMLY&R and Wunderman Thompson.

The program is among a variety of initiatives that have sprung up in recent years to boost the number of women in creative leadership roles. Women hold just 29 percent of corporate or executive positions in the advertising, media and technology industries, according to a report released earlier this year by management consulting firm Diversity Best Practices and women’s achievement group She Runs It.

Creative Comeback specifically targets the career hurdles posed by résumé gaps. “We say at Credit Equals that gaps in CVs are actually life’s gifts,” Creative Equals CEO and founder Ali Hanan says in a video about the program. “Because these are the moments where we go and have children, we might be looking after parents who are elderly who have dementia, etc;  we might get sick. We might just need a mental health break from the workplace. So all these reasons that people take time out. It’s really difficult for them to come back.”

Diageo Chief Marketing Officer Syl Saller in the press release stated that “I’m pleased to see more women entering the boardrooms of agencies, but too few are in creative leadership positions.” She added that “we were blown away by the responses to our briefs from the ‘returners’ in 2019 and I’m thrilled to see women who took part go on to re-establish flourishing careers.” 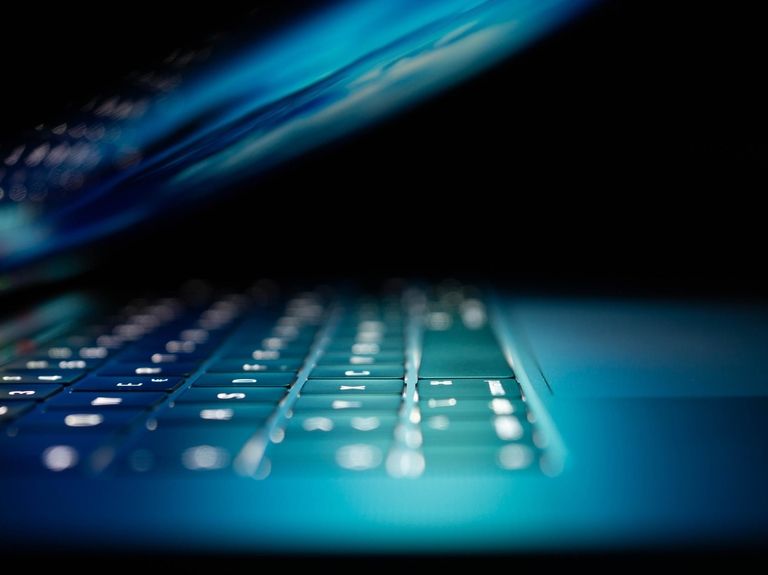 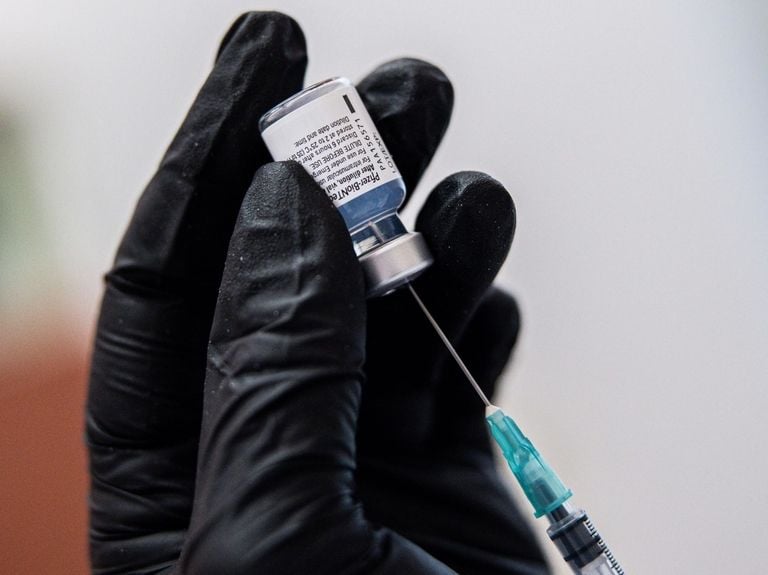 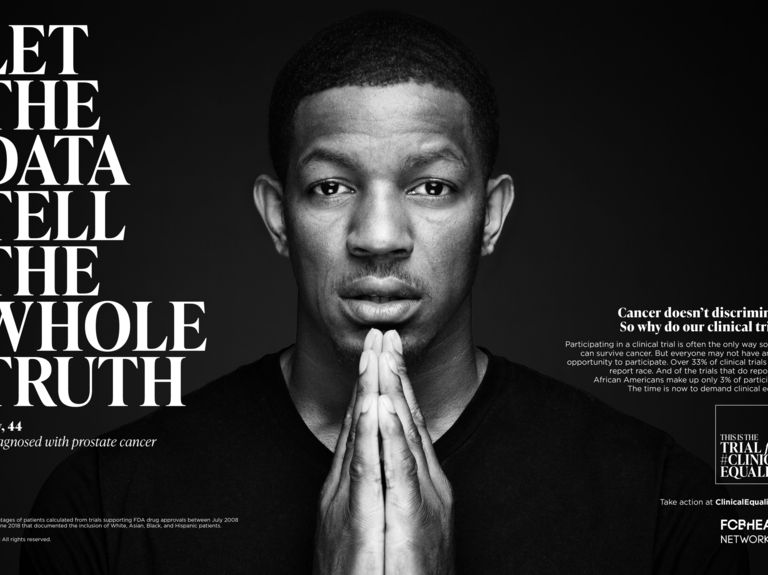 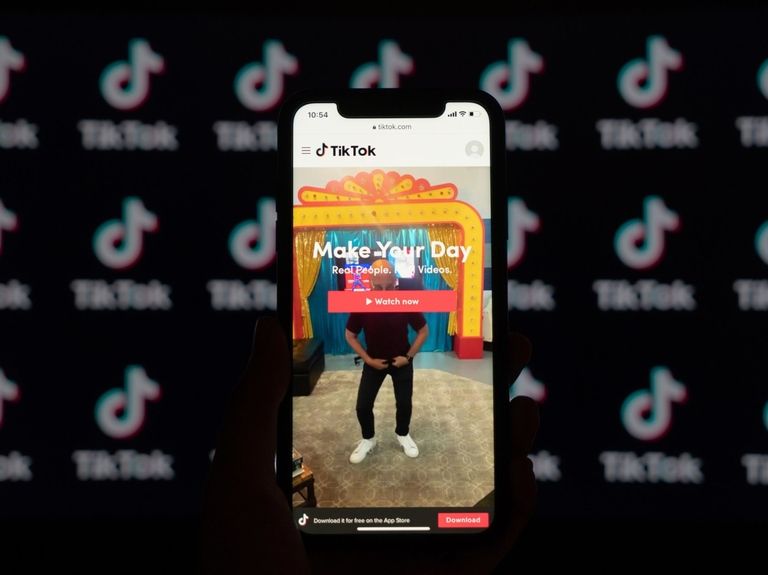