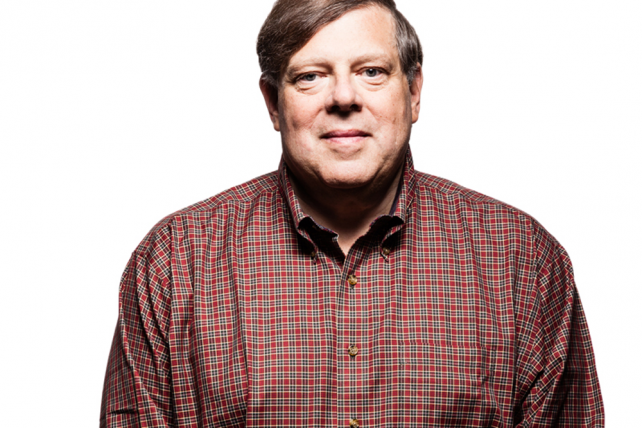 Stagwell Group, the agency company founded by former Microsoft executive Mark Penn, is in negotiations to make a $100 million investment in MDC Partners under the terms being discussed, according to two people familiar with the talks. If the deal is finalized, Penn, known as a longtime political strategist for Hillary and Bill Clinton, is expected to lead MDC as part of the investment.

Stagwell is not expected to assume MDC if the deal closes. Instead, it is expected to get up to two board seats at MDC, which will remain as a separate publicly traded entity, according to the people familiar with negotiations.

An MDC spokeswoman stated: "The strategic review process we previously announced remains ongoing. We have no comment on the rumors and speculation surrounding this process. We will provide updates on both the strategic review and CEO successor search at the appropriate time."

MDC confirmed late last year that it was considering "potential strategic alternatives" that could include the sale of the agency holding company, whose portfolio includes 72andSunny, Anomaly, Assembly, Colle McVoy and Doner. The holding company had struggled with subpar financial results—attributing its "unacceptable" first-quarter 2018 results to client cutbacks and slower conversion in its new-business pipeline. MDC has been under pressure from activist investor FrontFour Capital to shake up its board of directors. With the Stagwell investment, "the much-needed process of reshaping the board will begin," said the person familiar with the deal.