This week we saw another Hollywood filmmaker transition to advertising while Walrus made an irregular ad
READ THIS NEXT
Agency Brief: It's raining cats and dogs 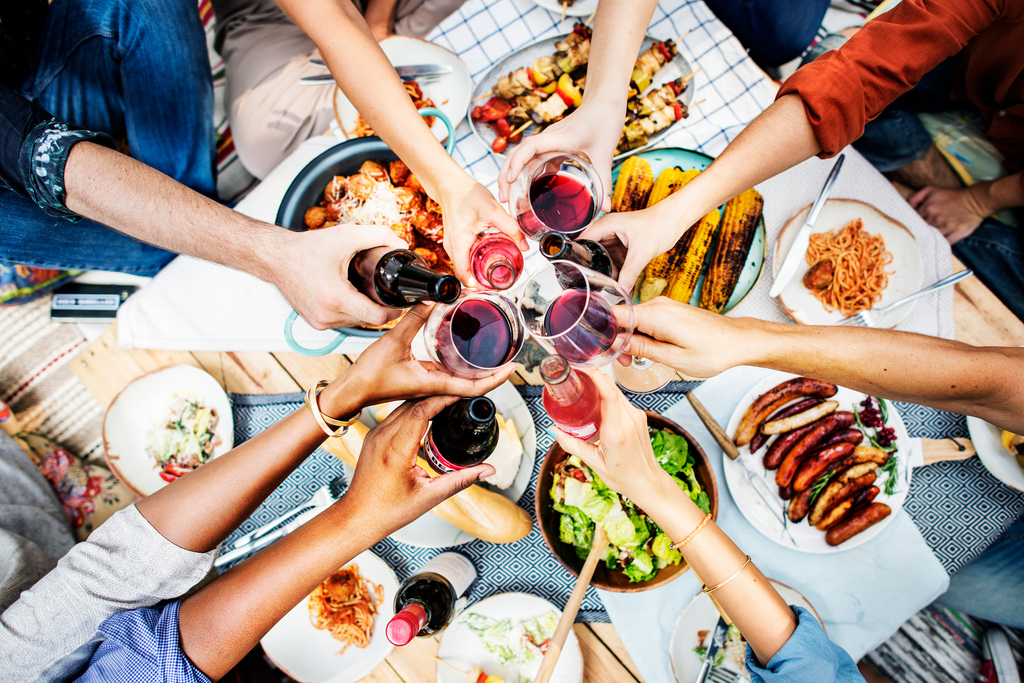 Memorial Day weekend is here, marking the start of summer, barbecues, fun in the sun, the end of productivity, all that. For Americans, the holiday that in some form has been celebrated since the end of the Civil War today means parades, chugging cheap beer and housing hotdogs and burgers (maybe an Impossible Burger—save the planet, no?), probably even in spite of the fact that 62,000 pounds of raw beef were recalled for E. coli. (It’s interesting what we consider patriotic isn’t it? Consuming dead animals to commemorate the men and women who died in military service.) Anyway, surely most everyone in the U.S. ad industry has begun, if they haven’t already, to check out for the long weekend so I’ll try to keep the rest of this light and breezy.

First up, something you might need after eating all those burgers and hotdogs. Independent creative shop Walrus debuted a series of chuckle-worthy 30-second ads under its “Constipation Happens” campaign for client Colace that will run online and on Hulu. Essentially, the agency reimagines that frustrating feeling of waiting for a video to buffer as your bowel movements when they just won’t work.

Some news from our northern neighbors: FCB Canada CEO Tyler Turnbull is taking on greater responsibilities. He was promoted to group CEO across the Interpublic Group of Cos. network’s New York and Canada offices which include FCB New York, FCB Toronto, FCB Montreal, FuelContent and FCB/Six. Turnbull first joined FCB Canada in 2014 and helped turn the then-struggling agency around to churn out award-winning work and win several pieces of new business including BMO, BMW Canada and The Home Depot.

WPP’s VMLY&R appointed two leaders, Tasha Gilroy and Suba Nadarajah, to spearhead an expansion of the network’s global diversity, equity and inclusion (DEI) efforts. Their titles will be joint directors of DEI and they will focus on introducing new programs and partnerships and driving cultural literacy, awareness and acceptance across the organization. Gilroy will be specifically focused on recruitment and retention of diverse talent. Nadarajah will develop and implement internal strategies to improve agency culture worldwide. They will report to Ronnie Felder, VMLY&R executive director of human resources. VMLY&R Global CEO Jon Cook noted in a statement “how much work we have left to do” on the DEI front. 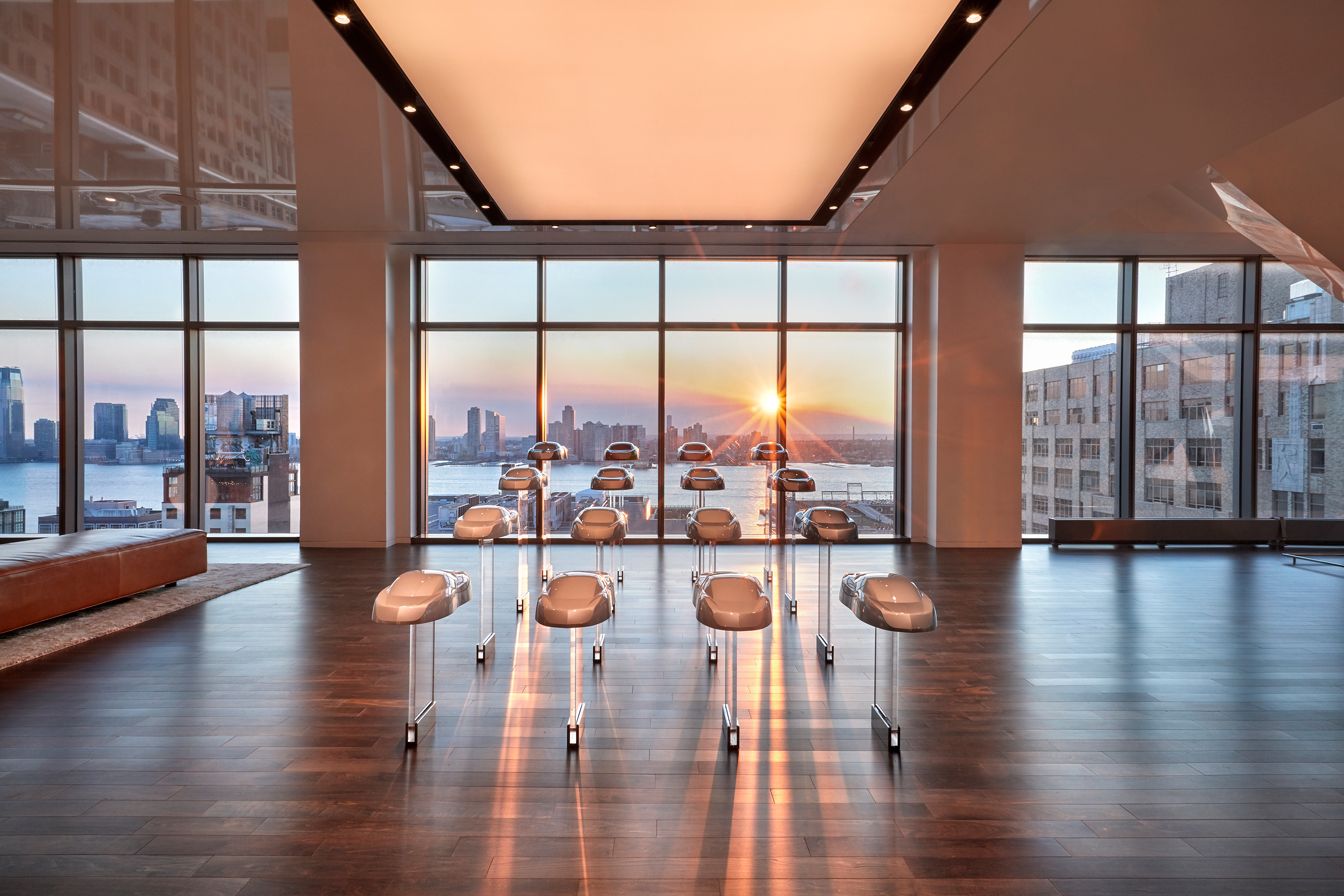 The independent agency moved out of its Union Square New York headquarters and into the Hudson Street office in SoHo that Cadillac used to house. The General Motors brand went back to its Detroit origins, moving to Warren, Mich., last year. Fun fact: DeVito/Verdi Co-Founder Ellis Verdi’s daughter, Jessica Verdi (say that 10 times fast), led the real estate transaction to get the agency into the trendy new space. She works for real estate services and investment management company Collier’s International.

WPP’s Grey Germany named Jan-Philipp Jahn its new CEO. He takes over for Dickjan Poppema, who left last year. Under Jahn's leadership, as well as newly appointed CCO Francisca Maass, the agency will undergo a reorganization. The team reports to Grey Europe President and CEO Eduardo Maruri, who announced plans for “a new creative and dynamic era” for the Grey network in October 2018.

Another Hollywood filmmaker takes to advertising

Filmmaker Dexton Deboree, who recently made his directorial debut with the release of “Unbanned: The Legend of AJ1” on Hulu, opened his own creative boutique: Falkon. It is described as sitting at the intersection of advertising and entertainment. Falkon comes to market with clients Nike and Jordan Brand and a staff of 10 employees across creative, design, strategy and account management.

“The world our kids are born into and growing up in is creating a different type of future human with many of our basic behaviors and outlooks on the world totally distrusted or reinvented,” Deboree told Ad Age. “As a storyteller I just want to always fulfill the demands of my audience and that’s what my team at Falkon gets and delivers on.”