72andSunny L.A. is back in the beer biz with Pabst Blue Ribbon win | Ad Age
Skip to main content

The brewer, which previously worked with shops on a project basis only, sent lead creative duties to the MDC agency 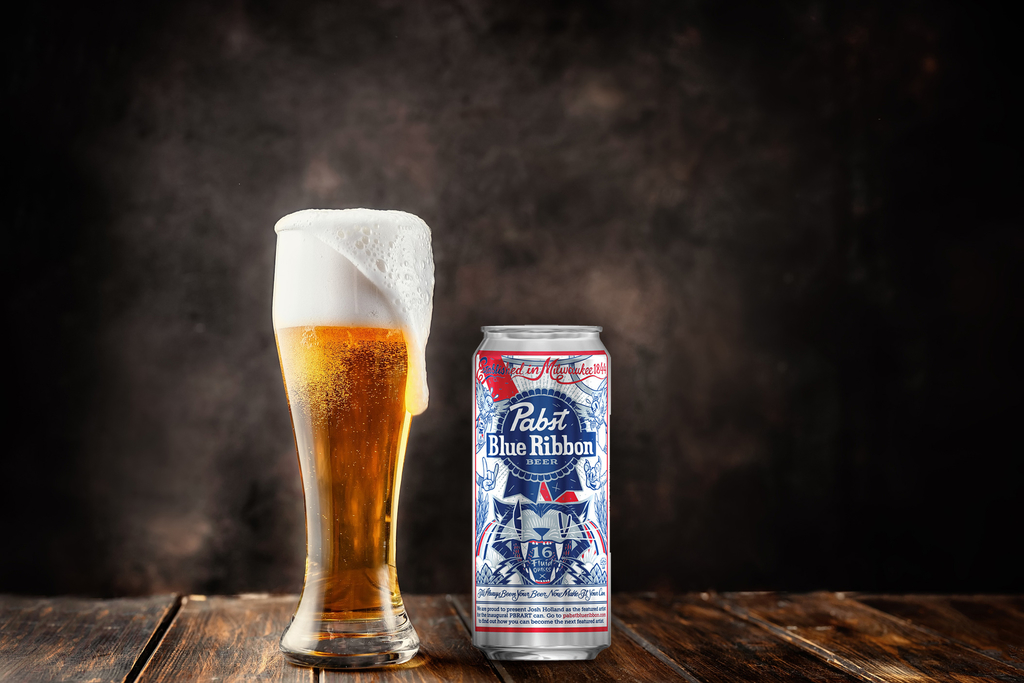 The MDC Partners-owned shop said in a statement that it will debut its first campaign for the 175-year-old Milwaukee-based Pabst Brewing Co. beer brand sometime this spring.

“Pabst is launching many new exciting products as we strive to bring the same creativity our audience possesses to the drinks category, and 72andSunny’s creative pedigree makes them the ideal partner," Luke Atkinson, senior VP of marketing at Pabst Blue Ribbon, said in a statement.

PBR previously worked with various agencies on a project basis. Last August, for example, BBH New York negotiated its way onto the brand's roster by agreeing to be compensated in beer. The Publicis Groupe agency had created a campaign for Pabst’s new Stronger Seltzer product, and received 12,000 cans of PBR in return.

The win marks 72andSunny's comeback in the beer category after it lost Coors Light last year. The agency, which had held the creative account of MillerCoors' largest beer brand since 2015, decided not to participate in its latest review, which resulted in Publicis' Leo Burnett winning the bulk of the business.

Still, the PBR account is significantly smaller than that of Coors Light, which spends about $184 million on measured media annually, according to data from the Ad Age Datacenter.

"As someone who has been a huge Pabst fan as both a marketer and a bar owner, I'm honored that 72andSunny was chosen to carry the creative torch for the next generation of their storied portfolio,” Teri Miller, president of 72andSunny L.A., added in a statement.