Shops now have until Jan. 7 to complete their entries
READ THIS NEXT
Q&A: Rob Reilly explains why he is moving to WPP 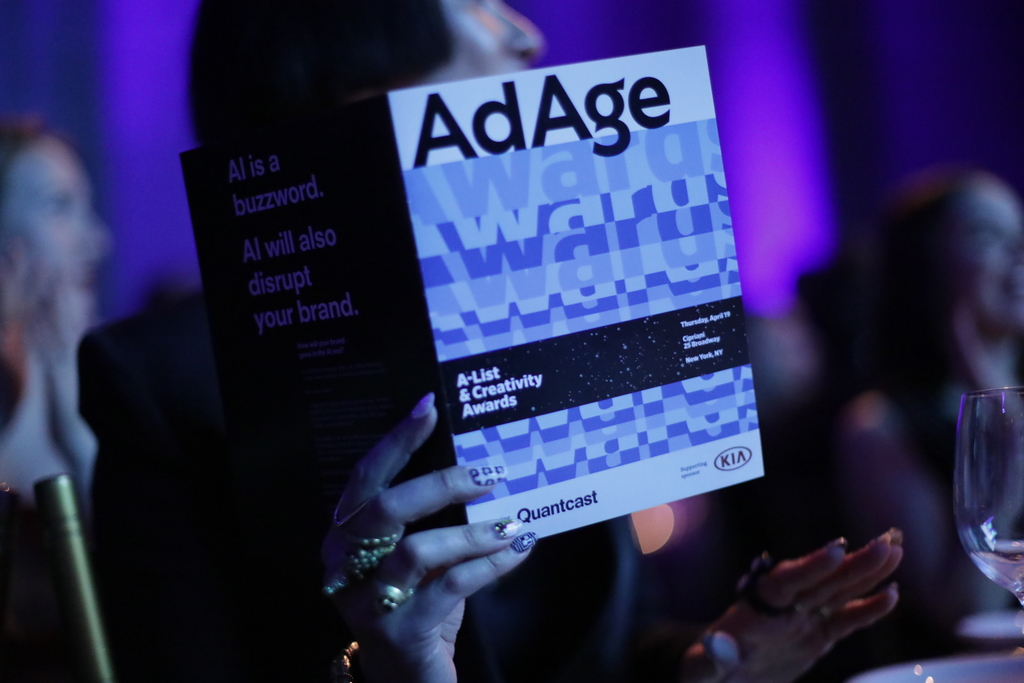 Happy holidays to all you procrastinators! The Ad Age Agency A-List awards deadline is being extended to Jan. 7.

Ad Age A-List Awards, an industry-leading program awarding the forward-thinking leaders, top agencies and creative innovators in advertising today. The long-running A-List is handpicked by the editorial staff at Ad Age, who comb through hundreds of submissions.

Enter here to find out.

Also note that Jan. 7 is the cutoff to enter the Ad Age Creativity Awards, which are chosen by esteemed juries selected by Ad Age.

Winners will be recognized at the Ad Age A-List & Creativity Awards gala held in New York on April 14, 2020.