NEW YORK (AdAge.com) -- Matchmaking site eHarmony is reaching out to media agencies at several major holding companies for its $85 million U.S. media planning and buying account, according to people familiar with the situation. 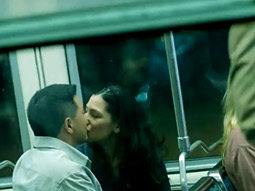 TV spots for eHarmony's new multimillion-dollar campaign feature couples who met on the matchmaking site.
An eHarmony spokesman said the company does not comment on its agency relationships. But according to industry executives, a preliminary set of meetings will be held over the next three weeks with media shops from Omnicom Group, WPP, Publicis Groupe and Interpublic Group of Cos.

The move is a signal that eHarmony could be looking to park media duties at a bigger shop. Independent shop Ocean Media, which lists PlayStation, FreeCreditScore.com and Fandango among its clients, is the incumbent. Asked if it would take part in the meetings, Ocean Media referred calls to the client.

EHarmony spent a total of $85.4 million in domestic measured media in 2009, according to Kantar Media. According to its site, eHarmony has more than 20 million registered users and some $200 million in revenue, not as much as Match.com, but ahead of competitors such as PlentyofFish.com.

In late June, EHarmony awarded WPP's MEC its $35 million digital-media-planning and -buying business. In recent years it has expanded its services beyond dating, launching a wedding site, ProjectWedding.com, and a parenting site, JustMommies.com.

This Monday eHarmony will celebrate its 10th anniversary and the site has launched a multimillion-dollar ad campaign called "Love Begins Here" to celebrate the occasion. The campaign includes TV commercials and a huge billboard in Times Square. The TV spots feature couples who met on eHarmony, and the billboard is also made up of photographs of couples who met on the site. The campaign was created by independent agency Donat Wald & Haque. 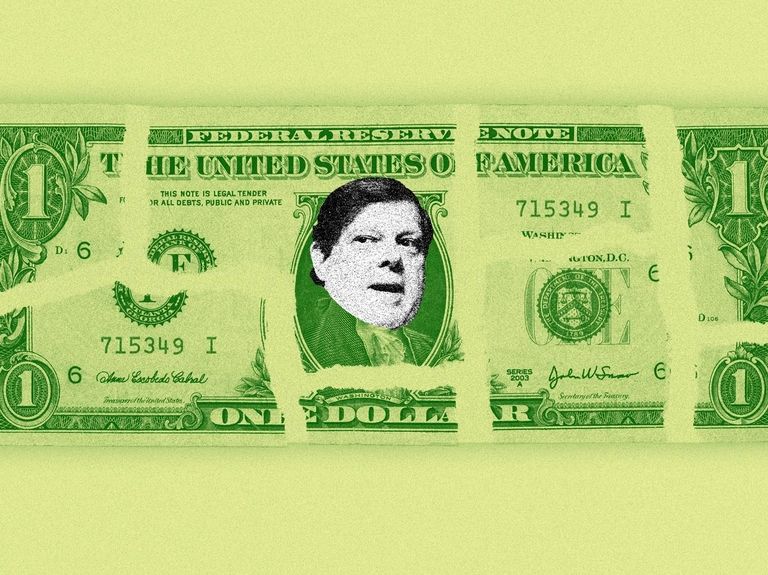 How to turn a dollar stock into a $4 stock: Stagwell's staggering deal for MDC