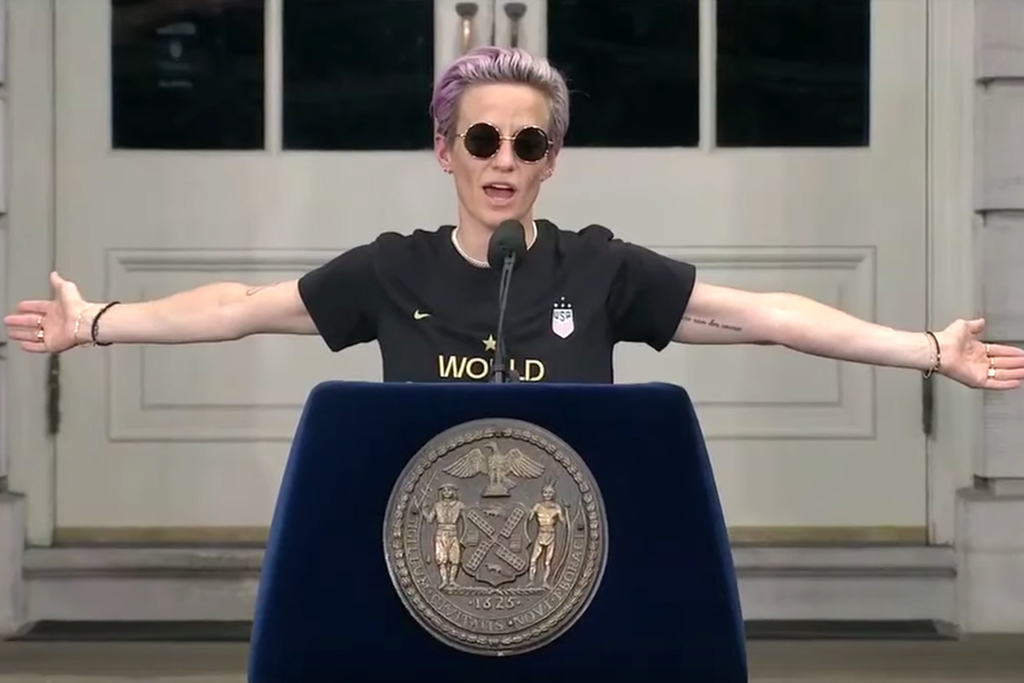 With Cannes and the Fourth of July now behind us, business should predictably start slipping into the summer lull. But, as we’ve all come to know, the advertising industry never skips a beat.

From across the pond, the news everyone is buzzing about is WPP’s proposed sale of 60 percent of its stake in data, insights and consulting firm Kantar to private-equity firm Bain Capital. The deal, valuing the business at $4 billion, was expected. Bain entered into exclusive talks with WPP last week but it was unknown then what percent of its 100 percent stake the holding company would sell (it had maintained that it would only be willing to shed up to 80 percent of its share).

WPP will generate about $3.1 billion of the proceeds and shareholders will get a return of around $1.2 billion. WPP’s move to sell 60 percent of its stake in Kantar follows Publicis Groupe closing on its $4.4 billion acquisition of data-marketing behemoth Epsilon; a showing of the comparison between two of the largest advertising holding companies' plans for investing in data.

R3 co-Founder and Principal Greg Paull tells Ad Age that with WPP maintaining a 40 percent stake and “as the industry becomes more data-centric,” it will be “critical” for networks like GroupM, Wunderman Thompson and Ogilvy to “leverage Kantar’s assets.”

“Wunderman Thompson has has to build its data capability organically around clients,” Paull says. With Interpublic Group’s $2.3 billion acquisition of Acxiom’s marketing services business last year and Publicis’ purchase of Epsilon, those two companies “have leapfrogged with their respective investments. It’s too early to tell how these big bets will pan out,” he added.

Female athletes, entertainers: we see you
Coming off the high of the U.S. women’s soccer team’s fourth FIFA World Cup win, Wasserman formed The Collective, a new division dedicated to raising the visibility of women in sports, entertainment and culture. Casey Wasserman’s foundation also made a $1 million commitment to fund charitable organizations like WISE (Women in Sports and Events) and City of Los Angeles’ Evolve Entertainment Fund that support the growth and development of women in sports and entertainment. Global sports and entertainment agency Wasserman represents more than 150 of the world’s top female athletes including Megan Rapinoe, co-captain of the U.S. women’s soccer team.

During Wednesday’s ticker-tape parade in New York to honor the U.S. women’s soccer team’s World Cup win, its second consecutive victory, Rapinoe used the platform to make a call for better representation of women including equal pay. (The team sued the U.S. Soccer Federation for discrimination in March for its failure to pay them as much as the men’s team, which, ahem, hasn’t once won the FIFA World Cup.)

Life of Reilly
Rob Reilly, Global Creative Chairman for McCann Worldgroup, is an irrepressible optimist and self-styled "charming provocateur." In a wide-ranging conversation with Ad Age Editor Brian Braiker on the "Ad Lib" podcast, he puts a positive spin on everything from Droga5's acquisition by Accenture, Gillette's attempt at addressing toxic masculinity and his own personal struggles to become a better person.

Argentinian independent agencies join forces
This is not the AI you're looking for. Agencias Independientes is an open invitation to all independent Argentinian agencies to collaborate on creating “solutions that improve and empower the ideas industry.” The initiative was founded by indie shops Anita & Vega, Gut, Niña, Isla, Coupé and Don, and it abbreviates to Ai, which might not be the best move when it comes to SEO and discoverability.

“Strategy and creativity are the leitmotif of our service and all our efforts must be aimed at solving the challenges that are presented to brands in today's world,” the agencies’ manifesto reads, noting how the initiative can increase visibility for independent agencies fighting for recognition against the “multinational conglomerates” that “took over this industry.”

Talon Outdoor moves into adtech space
U.K. out-of-home shop Talon Outdoor, which opened a New York office last year, has acquired creative services specialist Grand Visual and its adtech provider Qdot, expanding its capabilities across the U.S. Grand Visual has offices in New York and London, with a development hub in Montevideo, Uruguay, and works with brands including Warner Bros., Amazon Studios and Netflix. The companies will continue to be led by Grand Visual Founder and CEO Neil Morris and Managing Director Dan Dawson and Qdot Managing Director Ben Putland.

Jergens skincare sends social work to new agency
Ad Age's Jack Neff reports Kao’s Jergens brand has named Quotient’s Ahology as social media agency of record following a review. Ahalogy will develop and execute all paid and organic social-media activity for Jergens skincare, including influencer content and studio/professional photography for placement across Twitter, Facebook, Instagram, Snapchat and Pinterest. “Ahalogy’s proprietary trend technology allows us to become closer to the consumer and align our social media plans accordingly,” says Katie Smith, marketing communications manager for Jergens. Ahalogy pays influencers for content creation, rather than their organic follower reach, and then pays for media placement, billing clients on a CPM basis for the combined work, according to Bob Gilbreath, vice president of social platforms and general manager of Ahalogy, which like Jergens is based in Cincinnati.

Last but not least: the key hires
The chief creative behind Saatchi & Saatchi New York’s “It’s a Tide Ad” is on the move yet again. After shifting last year to FCB Mexico following the award-winning Tide 2018 Super Bowl ad, Javier Campopiano joined WPP’s Grey Group this week as chief creative officer of Grey Europe and global clients. In the new role for the agency, Campopiano, who has collected 49 Cannes Lions, will oversee creative development on key global accounts and spearhead the vision and recruitment of talent for Grey.

Cincinnati, Ohio-based independent agency Empower announced a spate of new hires as it looks to invest further in its content studio. Terry Dillon, who worked for Warner Bros. and was a staff writer for TV sitcoms Two and a Half Men, That ‘70s Show and The Big Bang Theory, joins as a creative director. Wally German comes aboard as a lead photographer and videographer after his artwork was recently displayed on The Today Show. “It’s a fun time to be working at Empower,” Chief Creative Officer Tinus Strydom says.

Tom Olivieri joined digital marketing shop Tinuiti as vice president of creative from Worldmedia Interactive. He spent four years at WorldMedia Interactive, most recently as executive director of strategy and content, and was a creative and content director for Zimmerman Advertising before that.