It's a first: Digital work in 2017 accounted for more than half of U.S. agency revenue.

For many agencies, however, that didn't translate into net gains. U.S. agency revenue grew a sluggish 1.8 percent in 2017, the slowest growth since the ad market emerged from recession in 2010. 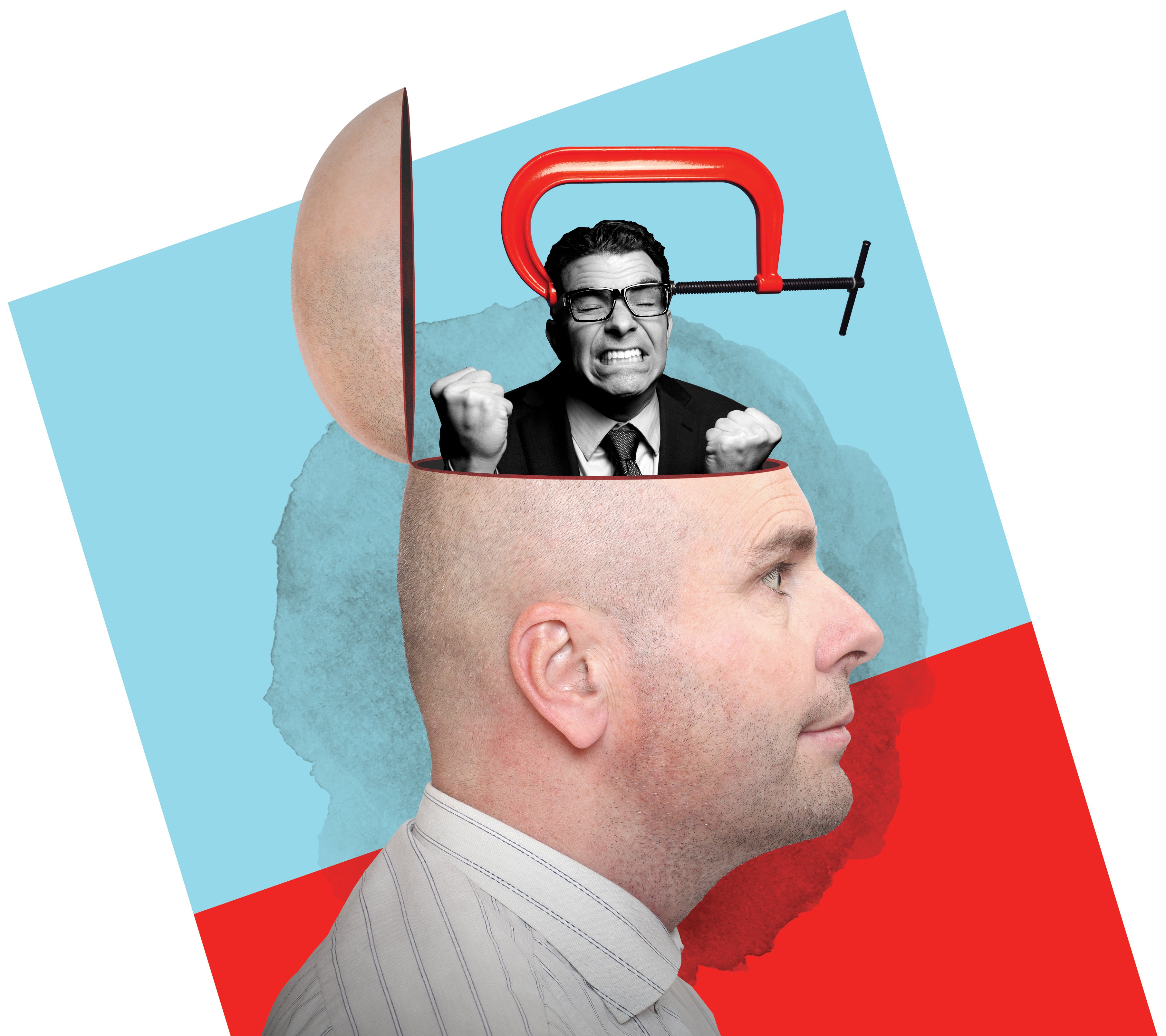 Job cuts at ad agencies, weak organic growth, slumping stock prices and a tightening of marketing budgets all point to tumult in the agency business.

Parts of the agency market are thriving. Consultancies for the first time captured Nos. 6 to 10 on the list of the world's biggest agency companies, and they are well-positioned with deep ties to the C-suite.

Here, the five top takeaways from the Agency Report:

Digital, encompassing everything from creating a Facebook ad to digitally transforming how a marketer interacts with consumers, captured 51.3 percent of 2017 U.S. revenue for agencies of all disciplines, according to Ad Age Datacenter analysis. Digital's share has nearly doubled since 2009.

The Agency Report for the first time includes a breakout of worldwide digital revenue for major agency companies, led by WPP and Accenture Interactive.

To be sure, quantifying digital is getting harder since digital elements pervade nearly all marketing.

Publicis Groupe a year ago touted that digital accounted for 53.6 percent of 2016 worldwide revenue, but it has stopped breaking out digital's share. "We no longer communicate this information as it's no longer pertinent since our offer is more and more integrated," the company said in an email.

Digital's share of U.S. agency revenue
For the first time, digital work in 2017 accounted for more than half of revenue for U.S. agencies from all disciplines. Digital's share has nearly doubled since 2009.
Source: Ad Age Agency Reports. Percentages as reported in historic Agency Reports. Increasing percentages partly reflect that Agency Report over time has expanded to include more digital-focused firms, such as major digital-centric consultancies. On a pro forma basis, 51.3 percent in 2017 was up from 48.8 percent in 2016.
2. All major disciplines are slowing

The digital- and data-centric field of customer relationship management/direct marketing was the best performer, up 3.6 percent. Promotion revenue gained 3.3 percent.

That industry growth rate excludes five major consultancies, which Ad Age left out of the growth calculation because acquisitions and organizational changes didn't allow for an apples-to-apples revenue comparison.

Total 2017 U.S. revenue for the more than 600 agencies and agency networks tracked in the Agency Report, including the major consultancies, reached a record $55 billion.

Growth by agency discipline
2017 estimated U.S. revenue growth by discipline, and digital revenue growth from all disciplines, for the more than 600 agencies in Agency Report.
Source: Ad Age's Agency Report 2018. See expanded rankings by discipline. Revenue and percent change based on data collected and/or adjusted in 2018.
1. $55.0 billion is U.S. revenue for all agencies in Agency Report including consultancies and tech firms. Growth in 2017 of 1.8% is for all agencies in Agency Report excluding five major consultancies (Accenture Interactive, Cognizant Interactive, Deloitte Digital, IBM iX and PwC Digital Services).
2. Digital work for all networks and agencies in report, including ad, customer relationship management/direct marketing, digital, experiential/event marketing, health care, media, multicultural, promotion, public relations and search marketing agencies.
3. Disciplines may overlap. For example, a health care agency may generate a portion of its revenue from CRM/direct marketing, or a PR agency may generate a portion or all of its revenue from health care marketing.
4. Including experiential/event marketing.
5. Non-digital work at media agencies.
3. Consultants up, Madison Avenue down

Domestic revenue for those five companies, including acquisitions and divestitures, showed a small gain.

Consultancies' revenue figures were boosted by acquisitions and, in some cases, changes in the revenue buckets consultancies used to calculate what portion of their parent companies' revenue came from marketing services.

Ad agencies are doing more firing than hiring. U.S. ad agency employment last year declined 0.2 percent, the first drop since 2010. This comes as overall U.S. employment and the economy continue to grow, with the unemployment rate (4.1 percent) at its lowest level since 2000.

Legacy agency companies are watching staffing levels closely—and at the same time embracing some of the strategies and lingo of consultancies.

In a March presentation to investors, Publicis said that over the next few years it will be "rightsizing mature businesses" where it expects "revenue attrition," with "targeted headcount adjustments" and a shift of more work to India and other low-cost markets.

Publicis, whose holdings include Sapient Consulting, vowed to spend money on "hiring, training, development and re-skilling" as it focuses on "marketing and digital business transformation." (Number of mentions in a nine-page press release that Publicis issued about its pitch to investors: "transformation," 21; "digital," 13; "marketing," nine; "media," two; "advertising," zero.)

Consultancies, which already do much work in low-cost markets, are ratcheting up staffing in both the U.S. and abroad. Employment for major consultancies tracked in the Agency Report jumped 33.9 percent in the U.S. and 31.1 percent worldwide.

What a difference a year makes. WPP's stock in March 2017 hit an all-time high. But WPP's total shareholder return (change in stock price plus dividends) is down 32.5 percent over the past 12 months. That reflects disappointing financial results and uncertainty after Martin Sorrell resigned this month as CEO following a WPP board investigation into an allegation of personal misconduct. Sorrell denied the allegation.

Among the big five legacy agency companies, all except for Interpublic Group of Cos. have a negative one-year total shareholder return. (Interpublic is up 1.4 percent.)

And the consultants? Accenture and Cognizant shares this year scored all-time highs.

© Copyright 2018 Crain Communications Inc. The data and information presented is the property of Crain and others and is protected by copyright and other intellectual property laws. For personal, non-commercial use only, which must be in accordance with Ad Age's Terms and Conditions at AdAge.com/terms. Archiving, reproduction, re-distribution or other uses are prohibited. For licensing arrangements, please contact [email protected].