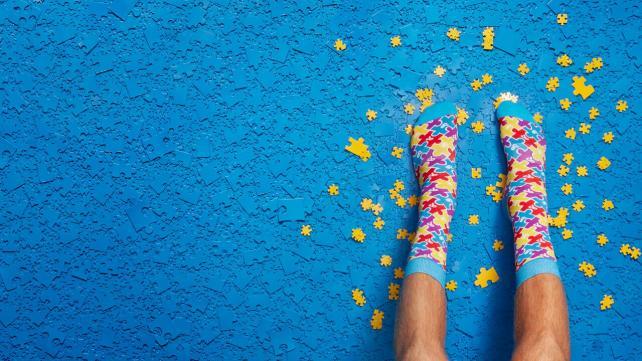 Black Friday is officially seven days away – get your (physical or digital) shopping bags ready. And don't forget about all those other upcoming days, like Small Business Saturday, Cyber Monday and Giving Tuesday.

But before all that, let's get on to this week's agency news roundup.

Media moneymakers
According to a new survey from Siftly, a job-matching site for agency roles, people working at media agencies or within media departments in New York, San Francisco and Los Angeles have 35 to 40 percent higher annual salaries than the rest of the U.S. New York's salaries come in at $106,877, with San Francisco at $109,858 and Los Angeles at $111,730, compared to $78,990 in other U.S. markets. The survey, which included responses from 1,005 media professionals across specialties like programmatic, account management, buying, SEO and more, revealed that more than 60 percent of participants expect a job change in the next 12 months. Also, while 70 percent of respondents believe the media industry is thriving, slightly more than half (51 percent) think there will be fewer media jobs in the near future. And perhaps unsurprisingly, the survey found that men are still getting paid more than women even though women make up the majority of media jobs in the U.S. 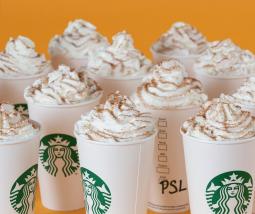 Lots of lattes
Iris has been selected as the creative agency for Starbucks in Europe, the Middle East and Africa, following a competitive review run through Creativebrief. The agency will support Starbucks across 41 markets, with work expected to launch in 2018. "It's not often that opportunities like this come along, and we couldn't be more delighted to be partnering with a category-leading brand like Starbucks, a true global icon, during an exciting new chapter for the business," said Amy Bryson, managing partner at Iris, in a statement.

Shop 'til you drop
The VCU Brandcenter has created an online pop-up shop to raise money for its annual fund that supports educational initiatives, such as student scholarships and new equipment. Creative agencies Wieden & Kennedy, MullenLowe, The Martin Agency and BarrettSF are sponsoring the shop, which includes various donated items and experiences for sale from more than 40 VCU alumni, staff and faculty. For example, you can buy original art or custom jewelry, as well as drum lessons or career coaching, from now until December 15.

Quite a mouthful
Figliulo & Partners has made its first acquisition, snapping up digital and technology agency Hungry, founded in 2014 by Brady Donnelly. While Donnelly will retain his title of Hungry managing director, he will also become F&P's first head of product. The Hungry team, which is joining F&P's New York office, is already working with its buyer on two clients: Seabourn and Two Trees. Some other Hungry clients include Sephora, Fast Company, Bacardi, Intel, Google and Samsung.

Flying high
Y&R New York has been named agency of record in the U.S. for All Nippon Airways (ANA), Japan's largest airline. The company, which has never had an agency of record in the U.S. before this, is looking to strengthen its relationship with U.S. travelers. Y&R New York will handle a wide range of marketing efforts, which will start with brand and category research and include creative development and brand strategy positioning.

New strategy sheriff in town
Deutsch New York has named JWT New York's Matt Baker as its new chief strategy officer, succeeding Andrew Dawson. He will report to Val DeFebo, CEO of Deutsch New York. Baker, who most recently was head of planning at JWT, will officially take on the role in January 2018. He will oversee Deutsch's brand planning, data analytics and communications planning teams. Before JWT, Baker was the director of strategy and innovation at Anomaly, where he worked on the Google and P&G Innovation team.

Sworn in
Phenomenon is bringing on a new president. Erica Hoholick, who is coming from TBWA/Media Arts Lab, where she was global president for more than three years, will take on the post at the start of 2018. Hoholick will add some female firepower to Phenomenon's leadership team, which is comprised of Founder, Chairman and CEO Krishnan Menon; Chief Creative Officer Chris Adams; and Chief Strategy Officer Jason De Turris. In addition to working with the executive team to help set the direction of the agency, Hoholick will work on operations, business performance and future and existing clients.

Rush toward video by publishers may be tulip fever - ad dollars won't be recovered say these experts #AdAgeNext pic.twitter.com/TnVwwW4d7T

Number of the week
25 to 50 – the percent donated to specific charities of purchases made at Sock Problems, a new company launched by Ryan Berman, former CEO of creative shop i.d.e.a. Sock Problems aims to "sock" the world's problems with cause-focused socks, like the "Flying Cans" pair that helps fund the National Breast Cancer Foundation. The more socks that are sold, the more revenue goes back to selected partners (up to 50 percent). 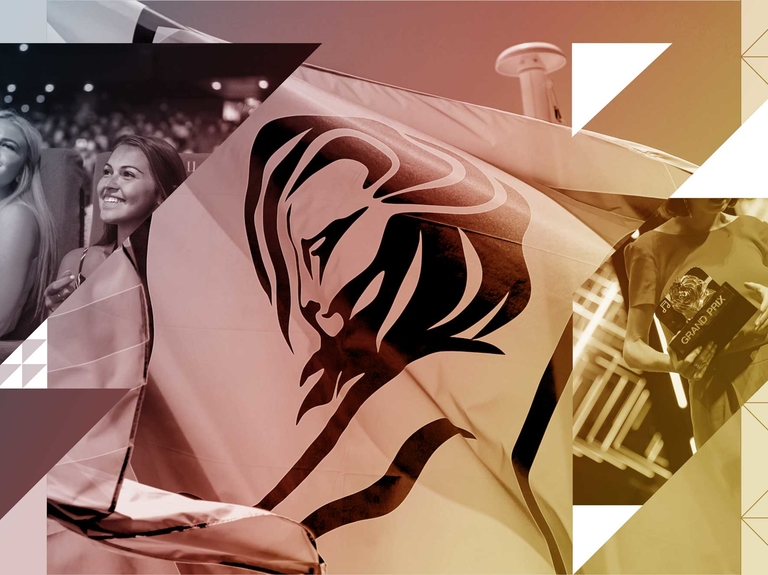 Agency Brief: Cannes passes to be deferred to 2021 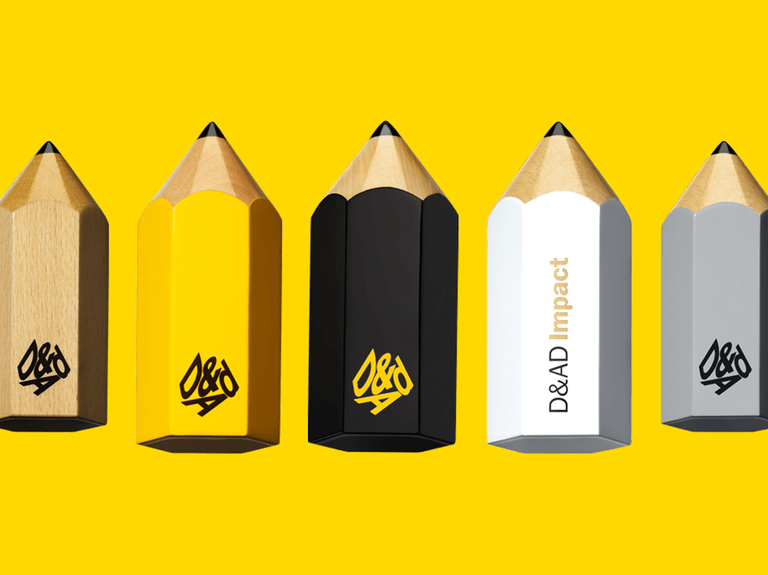 Agency Brief: D&AD cancels 2020 festival and assesses how it will award this year's Pencils 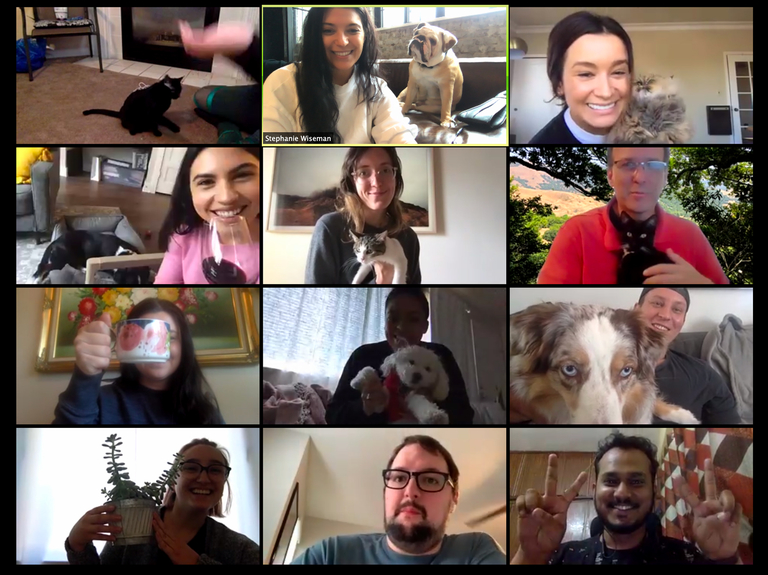 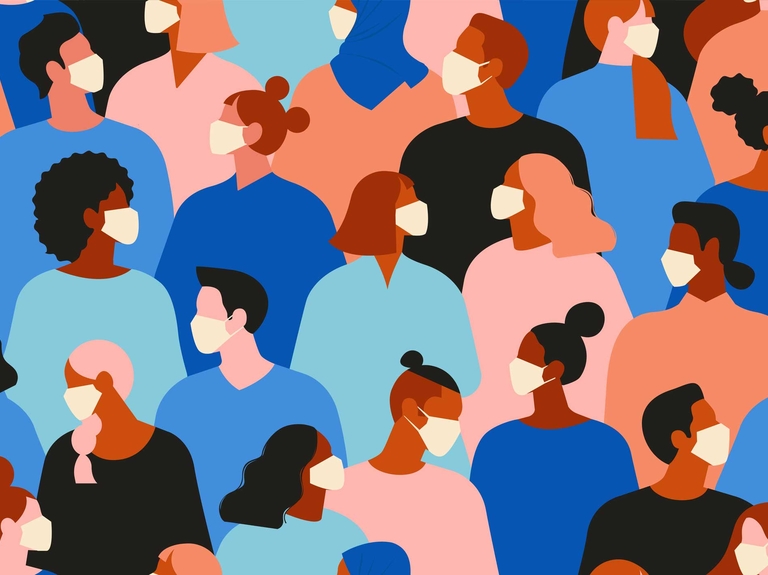 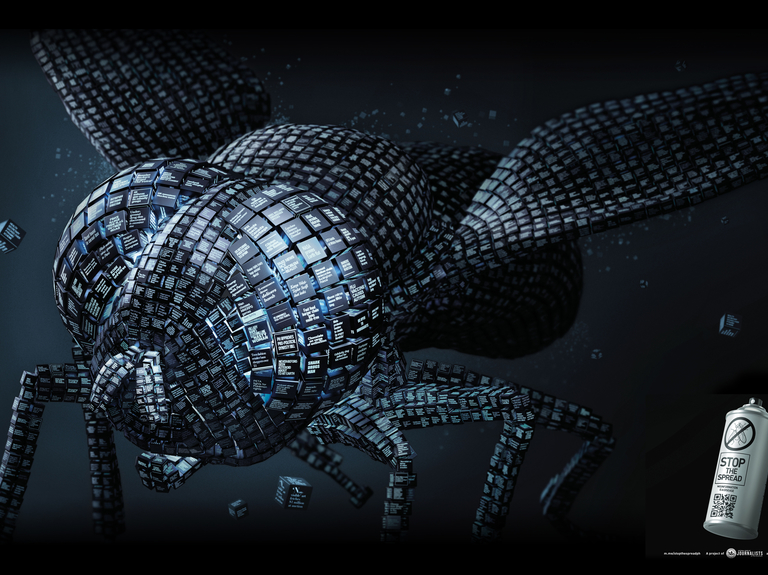 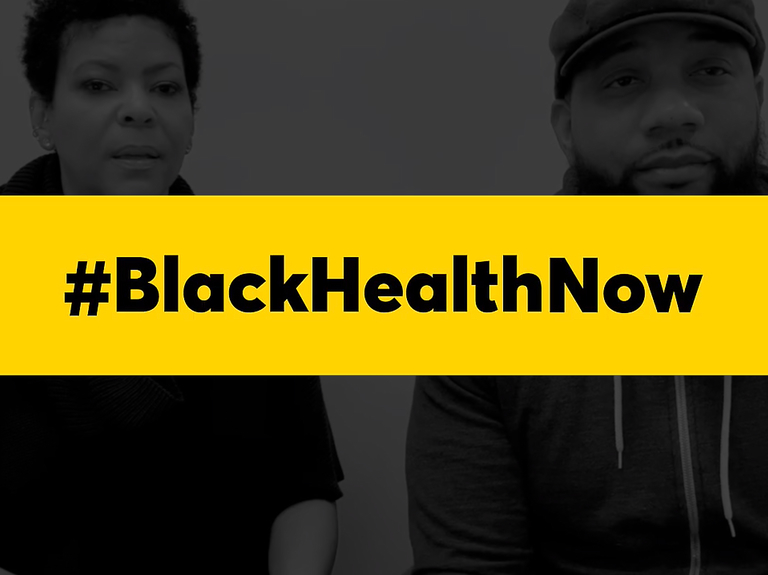 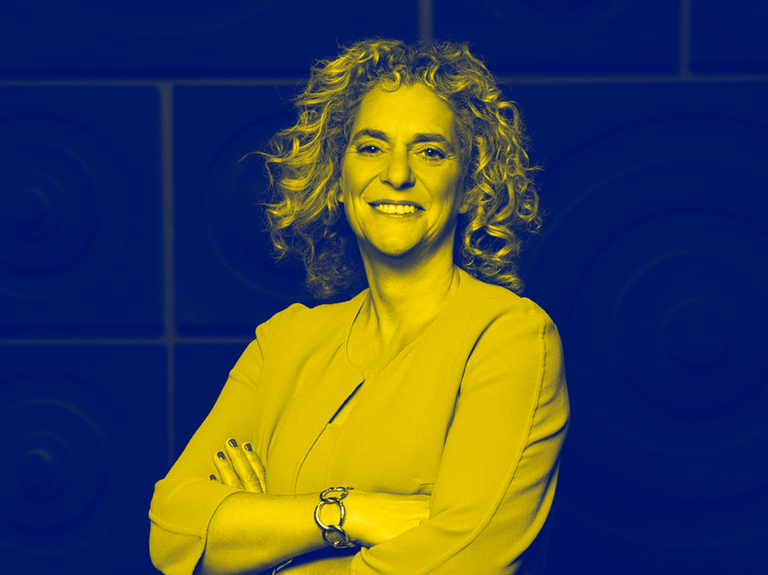