Martin Cass will be replaced by Michael Bassik, who will lead the agency and unnamed network alongside Gale's Brad Simms
READ THIS NEXT
Publicis says it has parted ways with Tom Goodwin after his COVID-19 comments on Twitter 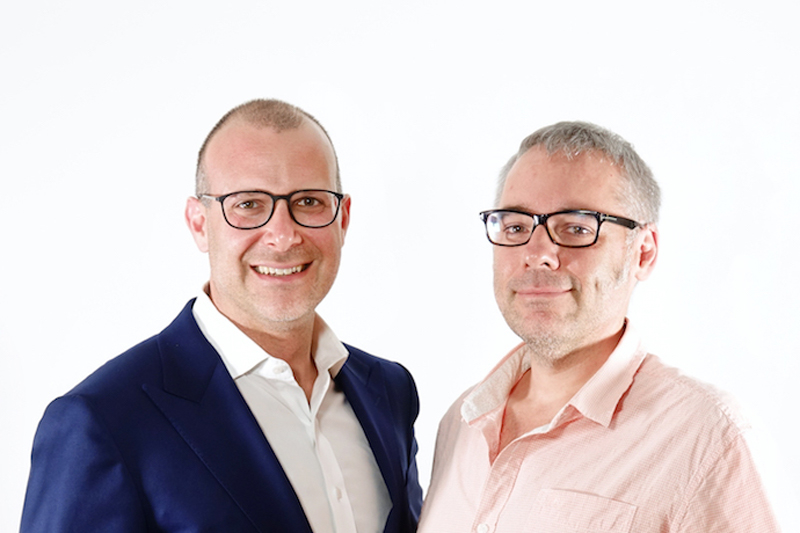 Michael Bassik will succeed Cass in the role of CEO of Assembly. He will also be the chief executive of MDC Media Partners. Bassik first joined MDC in 2014 as the company's president of global digital operations. He most recently founded and served as the CEO of its specialty Yes and Co. network.

Cass will remain at Assembly through an unspecified transition period, according to a MDC spokeswoman. He did not respond to a direct request for comment. 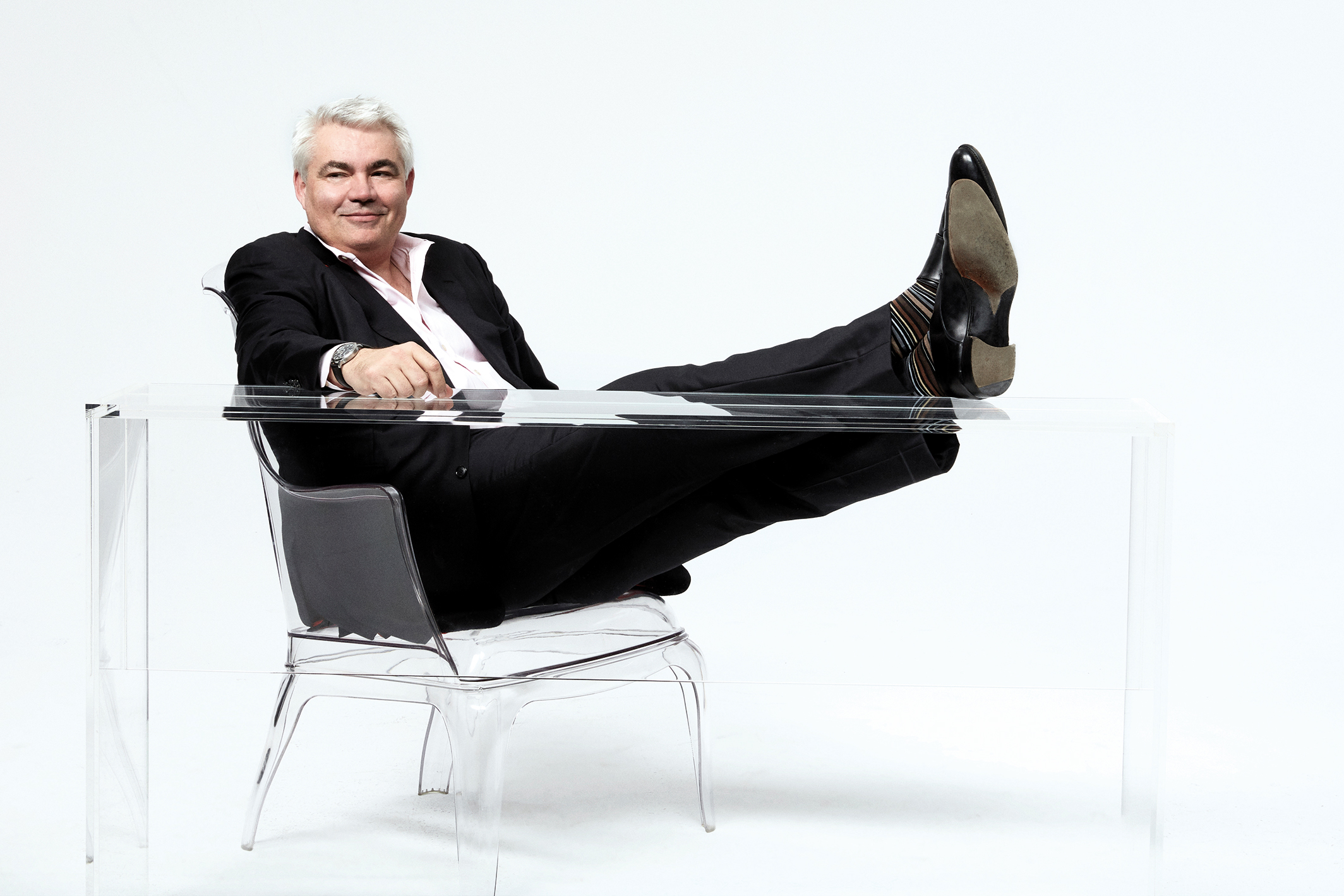 Both Bassik and Gale founder and CEO Brad Simms will lead the new unnamed network as co-chairs.

Mark Penn, who became chairman and CEO of MDC Partners in March after his Stagwell Group invested $100 million in the struggling holding company, said in a statement that this shift is "the first in a series of actions bringing together the best talent across MDC into collaborative networks."

Penn told Ad Age following the deal in March that his focus for MDC would be to promote more collaboration among its agencies, which include 72andSunny, Anomaly and Doner. Two people familiar with Penn's vision for the business told Ad Age that bolstering MDC's data and media capabilities—the company is recognized more commonly for its award-winning creative shops—was his first area of focus.

"In just five years, Assembly rose from an idea to one of the most lauded media agencies in the country, in large part thanks to its ambitious approach to data and analytics," Penn said. "Today, we are taking the next step to enhance and complement that offering, creating a truly progressive solution for marketers as creative and content take on more digital applications and media trends toward addressability."