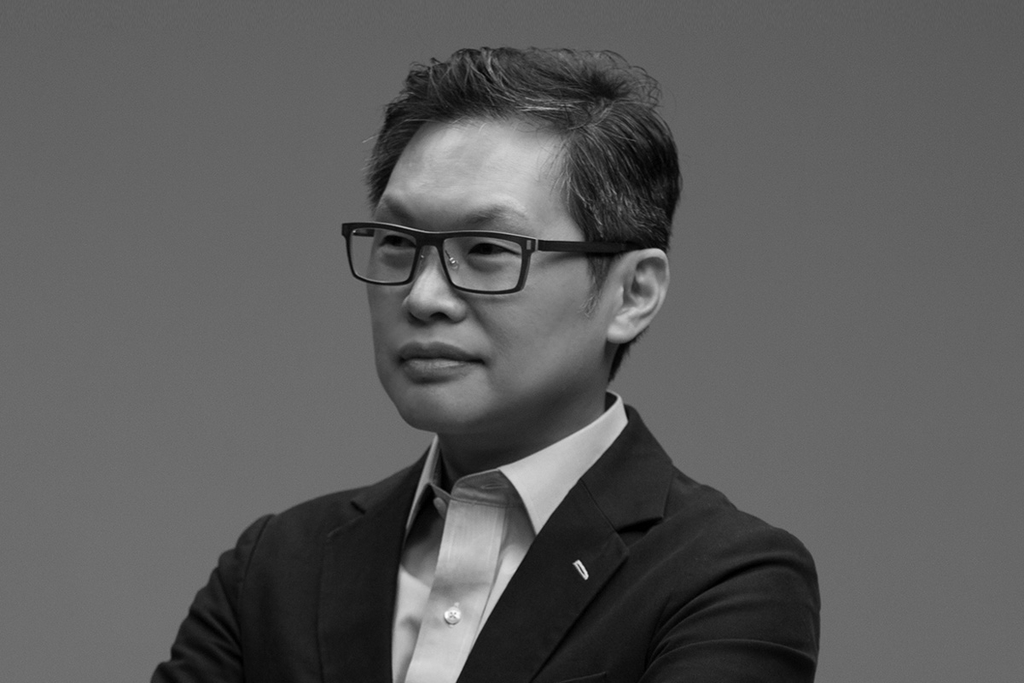 Moy, formerly executive vice president and U.S. chief technology officer of R/GA, replaces Cathy Butler, who became CEO of Organic, the self-proclaimed digital-interaction agency within Omnicom Precision Marketing Group, in March. Butler joined Barbarian in 2017 to help inject new life into the agency, which at the time, was dealing with a string of executive departures and stagnant business growth.

“Barbarian has an advantage because it is smaller than some of my old agencies,” he says. “As a smaller agency, we can be faster and more nimble. I’m really excited to work in an environment with no silos and less politics.”

Moy says "speed is the new black" and clients are looking for agencies that can pitch innovative ideas that they can then quickly take to market.

Before joining R/GA, Moy was the U.K. CEO of Dentsu Aegis Network’s Isobar and the agency’s chief commerce officer before that. He also spent eight years with SapientNitro (now Publicis Sapient) as regional vice president for the northeast region, and also ran its office in Boston, where he says he regularly pitched for new business against Barbarian. (Barbarian’s Boston office closed in 2012.)

“Of course, they won sometimes and I won sometimes but I always respected them back then, how they approached creativity and technology,” he says.

Moy, who will be based in New York, will now be responsible for strengthening Barbarian’s position as a leading creative digital shop against the likes of larger agencies including his former home, R/GA, and Dentsu’s 360i. (Barbarian is home to about 100 employees versus R/GA's 2,000 and 360i's 1,000.) In the span of his career, he’s led sizable digital transformation efforts for brands including McDonald’s, Carnival, Marvel, Johnson & Johnson and others.

Moy started his career in the 1980s as a software engineer which he says gave him “the opportunity to really understand and appreciate technology,” an increasingly critical element in creative today, and he credits his parents for initially pushing him down that path. “I have to appreciate my parents.” he says, “Being of Chinese heritage, you were told you have to be a doctor, a lawyer or an engineer. … I picked engineer.”

“Steven has long been a fearless advocate for his clients, a perfect fit for Barbarian’s equally-as-fearless tenacity in helping our clients reach their ambitions,” Courtney Berry, Barbarian managing director, said in a statement. “His track record in redefining go-to-market models will only further empower our clients with Barbarian’s relentless push for meaningful innovation.”

In the last two years under Butler, Barbarian pointed to wins including Baker Hughes GE and Panasonic Avionics and a year-over-year growth of 168 percent.