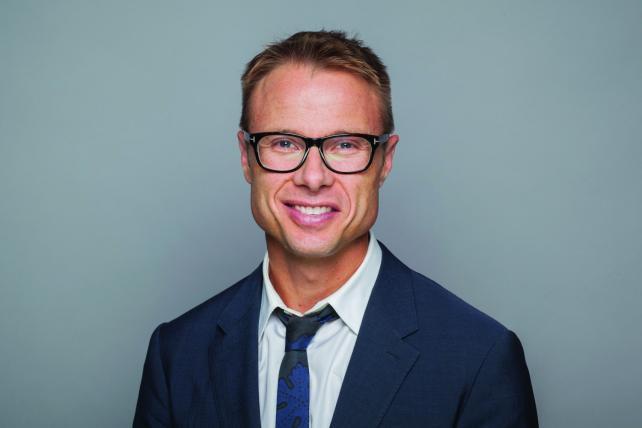 Jae Goodman, who was co-head and creative chief at CCA Marketing, is becoming CEO.
Credit:

CAA Marketing has been a creative force in the industry, most notably for its Cannes Grand Prix and Emmy-winning work for Chipotle but also for content-driven campaigns for Coca-Cola, AB Inbev, GM, Diageo and others.

"Our clients are asking us to do more, and we need access to more marketing services in order to do it, whether that's insights, data analytics, PR, digital platforms and publishing," says Jae Goodman, who was co-head and chief creative officer at CAA Marketing and becomes CEO of the new entity. "Our ideas inform the entire campaign, but we've been one step removed from the marketing-services system."

To create its content, CAA Marketing has made the most of its connections to the larger entertainment ecosystem of CAA. The minority stake will allow that to continue, now with links to the marketing offerings of the Stagwell Group.

At the beginning of the year, Stagwell acquired Nielsen's Harris brand and the Harris Poll through its Stagwell Media fund. In August 2016, the company bought a majority stake in global marketing shop PMX Agency, formerly Paradysz and PM Digital, which in turn followed the purchase of a majority stake in creative digital agency Code and Theory earlier last year.

By spring of 2017, Stagwell Group was up to $750 million in acquisitions, according to Mark Penn, its president and managing partner. When it comes to further potential buys, Penn said this spring that he is looking to build out analytics, digital media buying, healthcare marketing and "maybe some classic media buying."