The tech giant and agency discuss what exactly that means
READ THIS NEXT
Q&A: Rob Reilly explains why he is moving to WPP 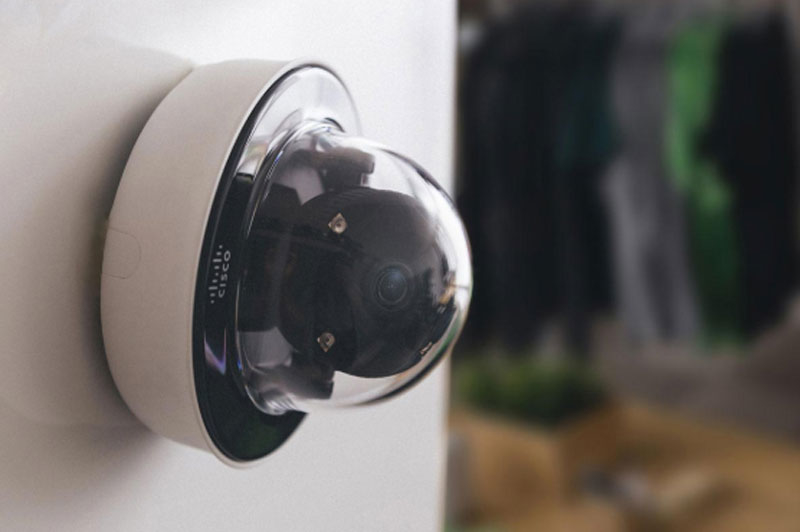 Under the partnership, Isobar has signed onto a one-year retainer contract with the IT, professional networking and cybersecurity solutions provider to help it develop its new "digital experiences" offering. Isobar Chief Innovation Officer Dave Meeker said the work was won without a review and came in through an existing relationship between Cisco and Merkle, the data firm in which Dentsu Aegis acquired a majority stake in 2016, and which now works across the holding company's various agencies.

Moving into 2020, Isobar will be embedded into Cisco's digital experiences division, which was recently created for the development of new products and solutions and to keep the tech conglomerate "on the forefront of technology." The first internal project is expected to launch later this summer.

Devin Hood, director of Cisco's digital experiences and social media group, said "constant innovation in the digital space is a must."

"Part of the model we pride ourselves on is empathy with and for our consumers," Hood said, "constantly iterating, testing and validating feedback directly with consumers based on some of their biggest challenges. I anticipate many new utilities across the spectrum of MR/VR/AR, voice, design, personalization, web, mobile, video and maybe even a few surprises we haven't begun to dream up."

Hood said Cisco found in Isobar a partner with "the agility, creative chops and adaptability it takes to rapidly prototype and scale if needed."

Isobar is a network of 6,500 people and has worked with a wide range of clients including the Smashing Pumpkins' Billy Corgan—the agency created a VR experience for the song "Aeronaut," off Corgan's 2017 solo album "Ogilala"—and the U.S. Air Force, including revamping its portal through which airmen communicate and access information.

Meeker said Isobar will work with the Webex brand as part of the partnership with Cisco to identify what the future workplace will look like and imagine how people will communicate in the future. "How do you use AI and automation to make online experiences better?" he added.

According to its most-recent earnings report, Cisco spent a total of $7.1 billion on sales and marketing in the nine-month period ended April 27. That figure is up slightly from the $6.9 billion the company spent during the same period in the previous year.