Move Could Result in the End of 'Get to a Better State'
READ THIS NEXT
Why HBO Max's branding guru built his own 'anti-racist' agency: Uncomfortable Conversations 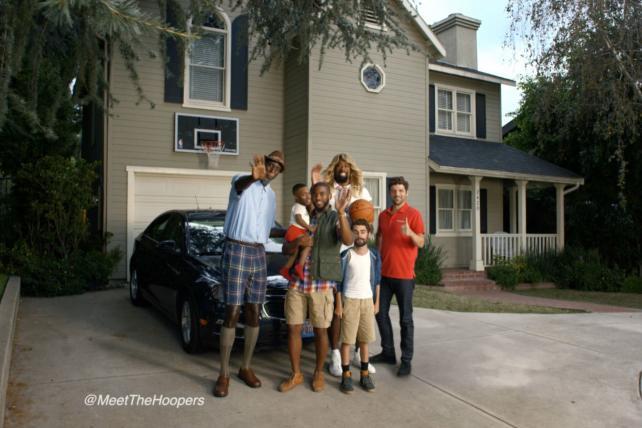 Now, according to people familiar with the matter, the marketer has chosen DDB Chicago's brand refresh idea. These people said that the company has been calling it a brand "reframe," and while it's not immediately clear what DDB's idea is, it will most likely involve a move away from the "Get to a Better State" positioning.

Because DDB handles so much work for the brand, it had the most to potentially lose if it did not win the pitch. But what remains to be seen is how the idea is executed, and how the assignments based on the idea are divvied up among the agencies. According to people familiar with the matter, State Farm will likely not hold an additional pitch to see which agencies will execute certain elements. Rather, the company will likely dole out the execution assignments to its current agencies.

The 94-year-old insurer, which generated $71.2 billion in revenue in 2014, recently refreshed its NBA-focused campaign to feature a sitcom-style family featuring basketball stars such as spokesman Chris Paul. The Bloomington, Ill.-based insurer has been a sponsor of the NBA since 2010.

State Farm spent more than $598 million on measured media in 2014, a 4.1% decline from the prior year, according to Ad Age's DataCenter.