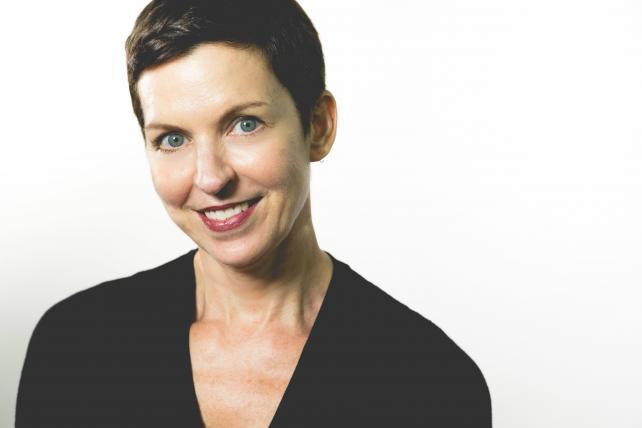 Ms. Stubbs, CEO for iProspect in Asia Pacific since 2011, will remain in Singapore to oversee the agency's 83 global offices and over 3,800 staff. She takes over from Ben Wood, who was based in London until he left in August for a role at Facebook, managing relationships with agencies in Europe, the Middle East and Africa.

Jerry Buhlmann, global CEO of Dentsu Aegis Network, said in a statement that Ms. Stubbs was "the standout choice" to run iProspect, whose clients include General Motors, Microsoft, Hilton, PayPal, Burberry and Accor. The agency said Ms. Stubbs has boosted Asia Pacific staffing from 40 people to more than 1,000 and overseen the acquisition of seven businesses. Under her watch regional business had 50% growth in revenue year-on-year. In her new role, Ms. Stubbs will continue to lead a project to mentor and help fund women-led start-ups in South and Southeast Asia.

Ms. Stubbs said Dentsu Aegis Network initially envisioned having iProspect's new president in London, but she advocated for Asia "because it's a strong growth engine for our business."

"If we are focusing our leadership, our thought leadership and the people making hard decisions in the U.S. and UK, then we will miss out on so many opportunities," Ms. Stubbs said.

She sees China as "the most innovative country in the world" right now, with many other developments in e-commerce, mobile and tech elsewhere in Asia too.

She added: "For the opportunities that are developing in China every day, we need to be close – and not just close, really familiar and ready to respond."

Dentsu Aegis Network said Ms. Stubbs' successor in the Asia Pacific CEO role would be announced in the coming months.