Throwback to Predecessor Agency, With Local Variations Like FCB Garfinkel 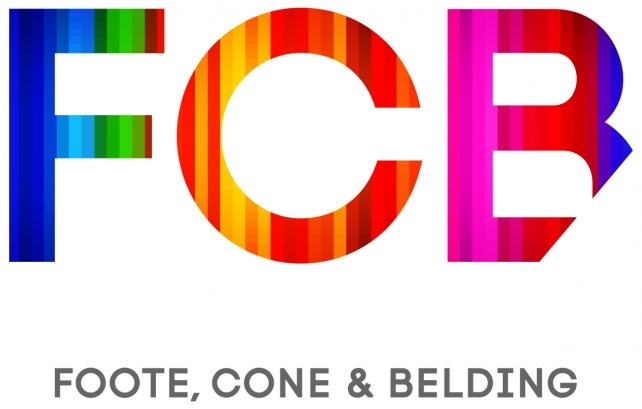 The name change, which Ad Age reported was in the works back in January, takes hold six months after Carter Murray took his post as CEO of the agency. The name is a throwback to the longtime Chicago-based creative shop that was part of the DraftFCB merger in 2006.

The agency appears to have been setting the stage for the name change since mid-last year. DraftFCB in July filed a trademark for "FCB," and in November filed a trademark for "Foote, Cone & Belding." Though the global network will be called FCB (Foote, Cone & Belding), the press release said that there is an "important local element celebrated market-by-market." That means the Chicago Office will be called FCB Chicago, though the release also said that in rare cases, a local office may tack on the name of a creative leader, such as the New York office, which will now be called FCB Garfinkel, after Lee Garfinkel, the creative veteran who was named CEO in November.

In other markets the agency will add the name of an acquired company, such as in London, where the office is now FCB Inferno, "due to the local equity and relevance of the acquired company," the agency said. In offices where there is a specific expertise such as healthcare, the agency may be called FCB Health, for instance. 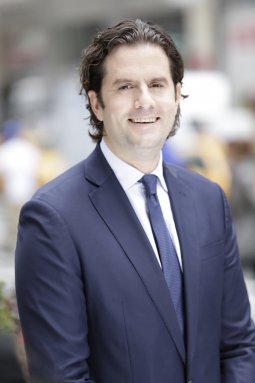 Howard Draft, for whom Draft Worldwide was named, will remain executive chairman and a key advisor to Mr. Murray even as his name is taken off the door, FCB said. "Howard has been incredibly supportive of me and the direction we are taking the company," Mr. Murray said in the statement. "All of the capabilities that made Draft such an industry leader remain essential to the future of FCB, including CRM, analytics, retail and activation. We will continue to invest in and deliver on all of these while ensuring a strong overall creative product."

Foote, Cone & Belding was the creative agency predecessor to DraftFCB, which resulted from Foote, Cone's merger with marketing-services shop Draft in 2006, making Mr. Draft CEO. The combined shop was touted as an agency with big ideas that "can be brought across all media, all channels, all distribution models," as Interpublic Chairman-CEO Michael Roth said at the time of the merger.

Ironically, many of the agency's major account defections in recent years had been legacy accounts from FCB, or clients that can be traced back to FCB, such as MillerCoors and SC Johnson. DraftFCB in recent years has also struggled to improve its creative reputation, and many in the industry began to view the network as one that has stronger attributes in direct marketing and CRM -- specialties that predecessor agency Draft had been known for -- than it did in big, creative ideas and executions.

Laurence Boschetto succeeded Mr. Draft as CEO in 2009, and Mr. Draft stayed on as executive chairman. Mr. Murray was named CEO a year ago, though his contract at WPP's Y&R, where he was employed at the time, prevented him from starting until September.

"Two distinct brands, Draft and FCB, were merged together seven years ago," said Mr. Murray in today's statement. "The entities have united and now have one seamless offering. It's time to simplify our brand name as well to reflect our focused identity and direction."