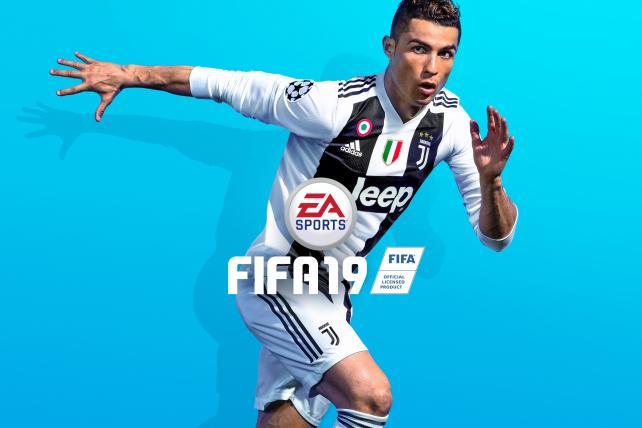 Video game company Electronic Arts — which develops and publishes games like FIFA, Madden NFL and The Sims — handles a large chunk of its media capabilities in-house. But the marketer just launched a review to find a strategic external media agency partner as it "seeks to re-imagine its media operations."

The Redwood City, California-based marketer, a self-proclaimed "vocal constituent of the 'in-housing' trend over the past 18 months," according to a company statement, said it has recently consolidated its internal media disciplines across channels, regions and business units. But it is still seeking a "strong external partner" for media work, according to the statement.

EA's leaders have said having certain media capabilities in-house ensures that the company can "quickly map new opportunities in the marketplace" and have made the flow of information and feedback with internal teams "obstacle-free."

The marketer will handle digital, including search, social, programmatic and digital out-of-home; while its outside media agency will handle linear, broadcast and out-of-home media, a spokeswoman said. All strategy and planning will continue to be led in-house.

The incumbent on the account is Publicis Groupe's Starcom, which will participate in the review, EA said. The agency declined to comment on the review, which is being run by media consultancy ID Comms.

Many marketers are moving to take scopes of work in-house. A late 2017 study by the Association of National Advertisers found that marketers were rapidly taking programmatic buying into their own hands. The study said 35 percent of marketers had expanded in-house programmatic media buying capabilities, thus reducing the role of external agencies. Major brands have brought some of these capabilities in-house, citing the ability to harness and protect their own data. But they also require budget, talent and bandwidth to handle those capabilities, leading many marketers to decide to partner with technical experts who can execute campaigns.

Another report in October 2018 found 78 percent of ANA members surveyed had in-house agencies, up from 58 percent surveyed in 2013.

Electronic Arts had a difficult end to 2018 following a soft outlook for the holiday quarter and a delay of the release of Battlefield V, a highly anticipated World War II shooter game. But earlier this month, shares climbed the most they had in almost a year.

According to estimates from consultancy R3, Electronic Arts spends an estimated $80 million annually in global media.