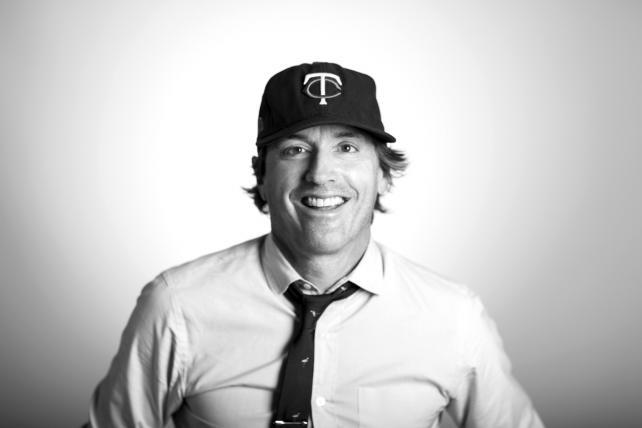 The departure of Martin Agency veteran Joe Alexander last week followed an internal investigation into an allegation of sexual harassment by the chief creative officer, according to people with knowledge of the matter.

The people spoke on condition of anonymity to discuss a sensitive subject. They say they don't know what the investigation found.

Asked whether The Martin Agency had investigated alleged sexual harassment by Alexander, a spokesman responded only indirectly.

"There are instances when we're unable to provide details in deference to the request of individuals who have come forward to report actions of others that are inconsistent with our values and guidelines," said Dean Jarrett, chief communications officer at The Martin Agency, declining to elaborate.

"The Martin Agency is my family," Alexander said by email. "Rather than a drawn-out, hurtful investigation, resigning was the proper thing to do to protect my family and all the people I've worked so closely together with in my 26 wonderful years. I will always love that place and the people who make it so special. Please respect my privacy during this very, very sad time."

A spokesman for Martin parent The Interpublic Group of Companies declined to elaborate on the agency's comment.

The Martin Agency declined to comment last week on the reason for Alexander's departure. No successor to the top creative post has been identified.

"What a great run," Alexander posted on Facebook after the agency announced his exit. "I couldn't be prouder of the work we accomplished together. Agency of the Year. An Emmy. A Film Grand Prix. More important, it has been a blessing of a lifetime to do work I love with people I love. I couldn't even begin to name so many for fear of leaving so many out. The Martin creative bar will continue to remain high because of the deepest bench in the business. I wish everybody nothing but the best. And I look forward to the next adventure. Shedding a tear tonight through an eye toward the future. Cheers."

Alexander joined the shop in 1991, hired by longtime leader Mike Hughes. He moved up to the chief creative post in 2012. Under his leadership, the shop saw a storied creative run for clients big and small, including Oreo, Benjamin Moore, Walmart, JFK Library and Geico.

While the agency's work for Geico made its way into pop culture, it also received industry accolades, including the 2015 Cannes Lions Grand Prix in Film for the "Unskippable" campaign that turned the typical boring pre-roll ad on its head. Its "Clouds Over Cuba" campaign for the JFK Library had earned 11 Cannes Lions as well as an Emmy.