PJ Pereira, co-founder of Pereira O'Dell reflects on how his former public relations lead elevated those around her
READ THIS NEXT
How DDB is targeting the gaming market with a new specialized network, DDB FTW 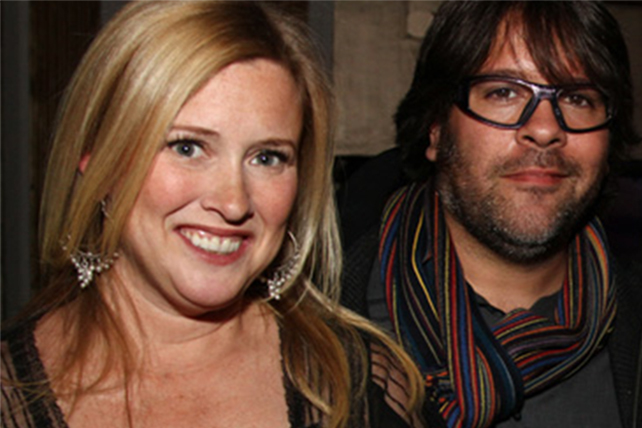 Veteran marketing and communications exec Molly Parsley, who had represented agencies including Pereira O'Dell, AKQA and Edelman, passed away unexpectedly last week in San Francisco of undetermined causes. Parsley is well-known within the industry for helping to build the reputations and fortunes of several standout shops. Here, PJ Pereira, co-founder and creative chairman of Pereira O'Dell and former exec creative director at AKQA, shares his memories of how Parsley helped not only raise the profile of his various companies but also helped him find his way as a newcomer to the U.S. ad industry.

Last week, we lost Molly Parsley. The industry lost a PR legend. Her friends lost her amazing thunder giggle. Her family lost an enthusiastically present daughter and sister. Myself? I lost the first person who truly believed in me in this country, one of my first American friends and my first ally.

At AKQA we started at nearly the same time and immediately connected. As a recent transplant from Brazil, I could barely understand her Kentucky accent and she could understand even fewer of my words. But she paid attention more than anyone did.

Back then, helping a Latino immigrant find his footing wasn’t a matter of promoting diversity. In fact, most people openly challenged me, saying my foreign reputation wasn’t worth much here. But not Molly. She not only made an effort but worked really hard to give me a name and a reputation.

Both at AKQA and at Pereira O’Dell, which she joined a few months after we started, we had some incredible moments together. I still remember the day she told me about how she found a way to enter some of our work into the Emmys, not as an ad, but as programming. I thought it was cute … until she told me we were nominated and then, during a ceremony we attended together, we won! That was talent, intuition, initiative … but there was more. Something much deeper. Molly had this amazing selfless enthusiasm for making others glow brighter, and I know I am probably the one who benefited the most from it. Walking with her on the streets of Cannes, for example, we had this funny competition to see who was stopped by more people—the irony being that most people who stopped me, did it because of her.

By making everyone around her shine, Molly made sure she always won. With her light now gone, we all lose. Mols, we were such a good team, I’m going to miss you very very much.

P.J. Pereira
View all articles by this author