Ian Mackenzie, creative lead on the 'Go Back to Africa' campaign, is promoted to chief creative officer
READ THIS NEXT
Samsung’s reality show looks to capture more than pictures and Dentsu hires a DE&I executive: Agency Brief 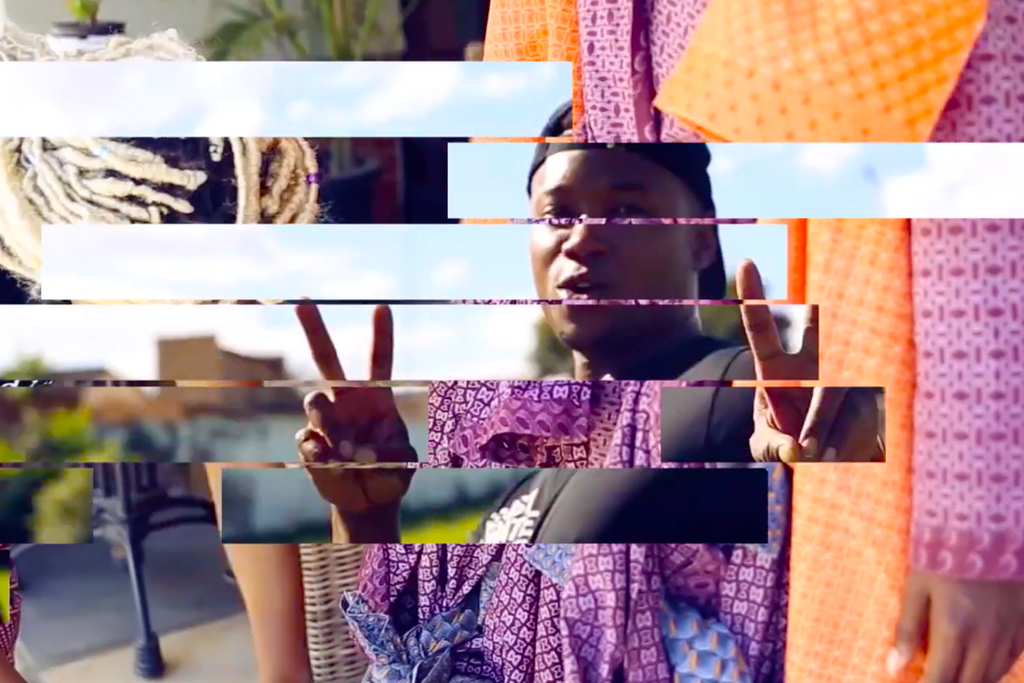 Mackenzie joined the Toronto shop in 2016 and helped elevate it towards being named Ad Age's 2019 Data/Analytics Agency of the Year. He previously spent time at MDC Partners' KBS Toronto (now part of F&B) and DDB's Tribal Worldwide.

"My work is driven by a fundamentally optimistic view of the interaction between technology and creativity," Mackenzie said. "If we build diverse teams for brave clients operating in a highly complex marketplace, then their creative partners can run towards that complexity." 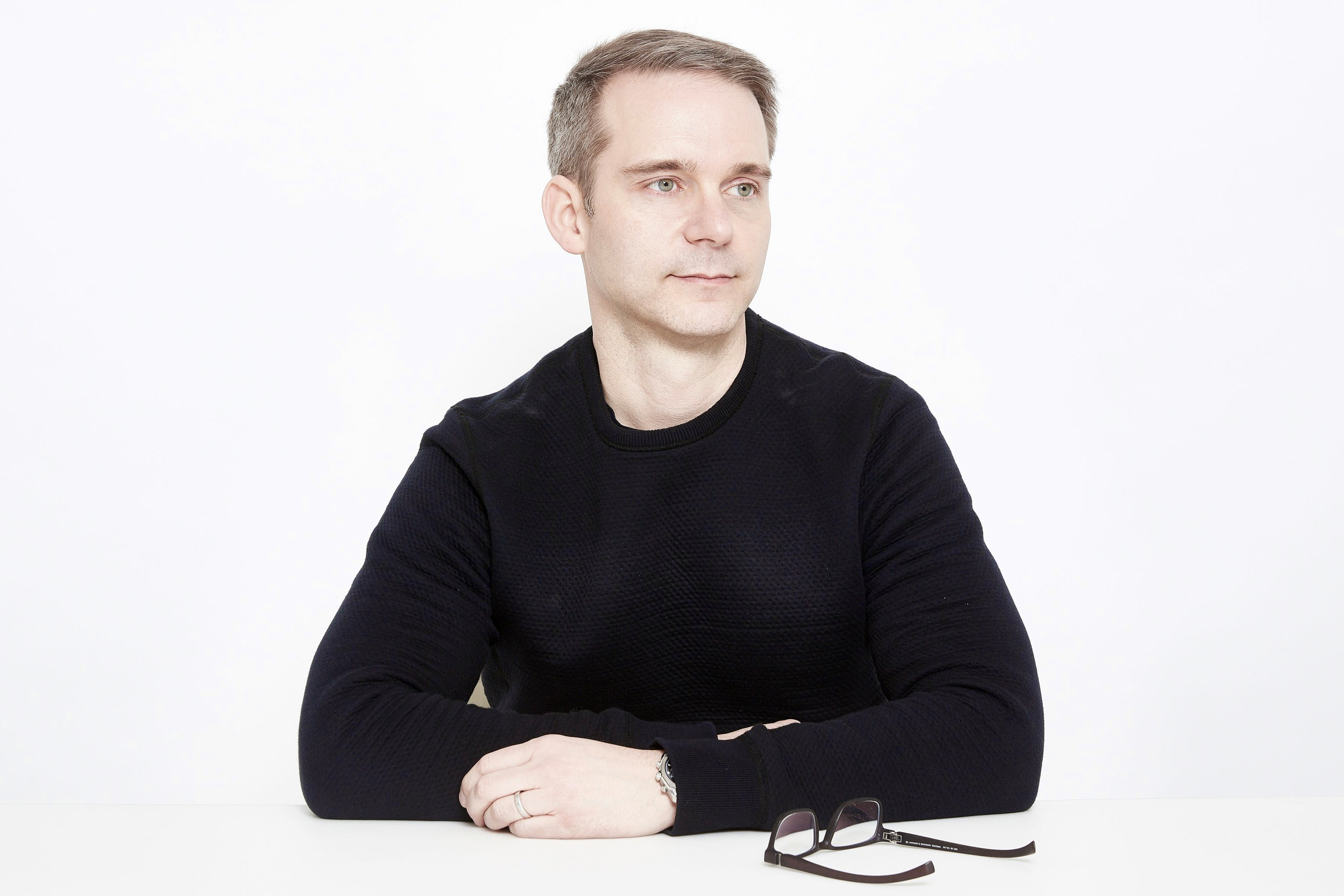 Mackenzie's elevation comes on the heels of him leading recent award-winning work, including the agency's first Cannes Grand Prix for the campaign, “Go Back To Africa" for client Black & Abroad, which is described as a dedicated online travel agent for black millennials. The campaign—which found that once every minute, someone posts "go back to Africa" on social media—aimed to shift the racist narrative around that phrase and took home the top honor this year in the category Creative Data – Social Data & Insight.

Mackenzie's "Destination Pride" that he spearheaded at FCB/Six for Pflag Canada—a non-profit that unites families and allies with people who are LGBTQ+—was the mostawarded Canadian campaign at the Cannes Lions festival in 2018. While at Tribal Worldwide, he most notably co-created and wrote the tagline, "Our Food. Your Questions," for McDonald's transparency efforts that launched in Canada in 2012 and then rolled out globally.

In total, Mackenzie has picked up 21 Cannes Lions.

"He is an authentic leader, storyteller and platform thinker, devoted to his craft and evolving our industry for the better," said Cook.