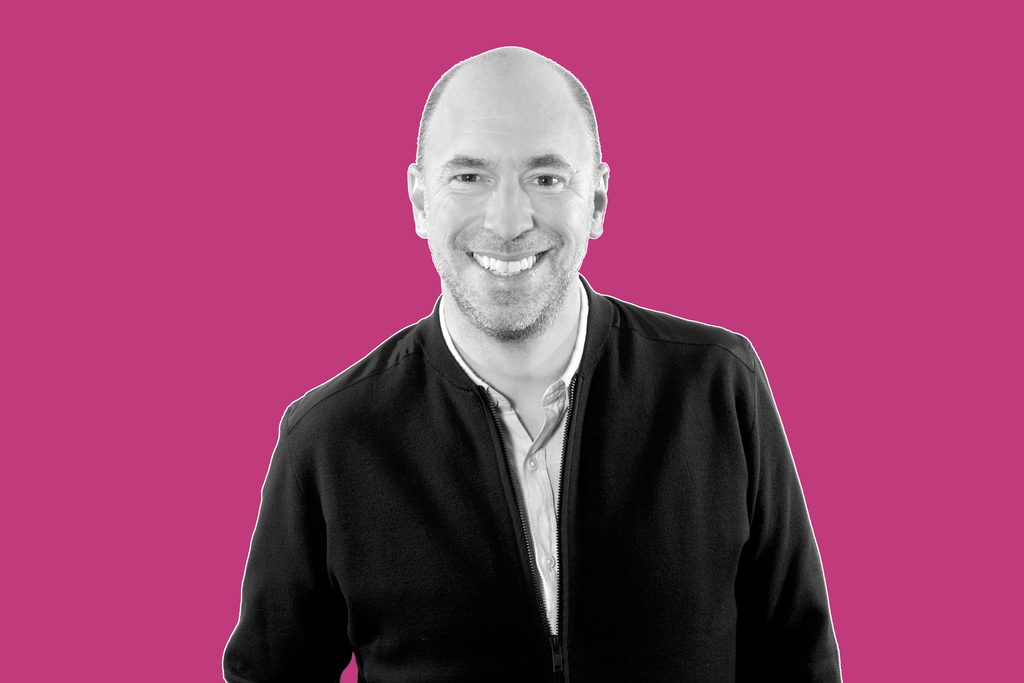 Michael Fanuele, who was General Mills' CCO from 2014 to 2017, will be president of Assembly and have a leadership role at the larger MDC Media Partners network.

Fanuele stepped down from General Mills in April 2017 and has since been serving as the CEO of a consultancy he founded called Talk Like Music. In the new role, he will be tasked with leading the agency and the larger MDC Media Partners network across technology, talent and data-driven solutions. At Assembly specifically, Fanuele will manage the strategy, planning, analytics and content development teams.

“Michael draws on his unique and rare ability to think like a client and engage like a creative, to inspire us to be a better media agency—not just one that plans, but one that helps our clients find new growth,” Bassik said in a statement.

Fanuele will also be a member of Assembly’s Agency Advisory Board. His appointment follows the additions of Scott Stedman as chief marketing officer of Assembly and Matt Speiser, the shop's general counsel and chief of staff. Stedman was chief strategy officer of MDC’s Yes and Co., the specialty network that Bassik founded and led as CEO before moving to Assembly.

“Media is the greatest untapped force in modern marketing,” Fanuele said in a statement. “It’s where data and science should go to be useful—and yet, too much media is still in the business of pushing noise at an otherwise-engaged world.”

Fanuele joined General Mills in 2014 after serving in chief strategy officer roles at agencies Fallon, Havas and Walrus—where he was also a founding partner. He held additional stints at J. Walter Thompson (now Wunderman Thompson), Mad Dogs & Englishmen and BBH in London during his early career. Fanuele is credited for having a hand in creative campaigns like Dos Equis’ “Most Interesting Man in the World,” and working with clients including Arby’s, Cadillac, Charles Schwab, Unilever, The Cosmopolitan, The Economist and Volvo.

General Mills, now led by Chief Marketing Officer Ivan Pollard, recently took lead agency duties from 72andSunny in a shift to a project-based model. The MDC creative shop is now on the roster for projects for brands including Cheerios. The Community is no longer working with General Mills. Agencies Erich & Kallman, Pereira O’Dell and Joan are also on General Mills’ roster, working with some of its brands on a project basis.

The company behind brands like Nature Valley and Yoplait is also in the middle of a North American creative review that has generated a certain amount of criticism following reports that participating agencies are being asked to pitch for free and relinquish control of the creative they present.