He will be chief operating officer of the network, founded in 2018, while CAA's Kristena Hatcher was hired as VP of people and culture
READ THIS NEXT
Latest agency layoffs and furlough measures in response to the pandemic 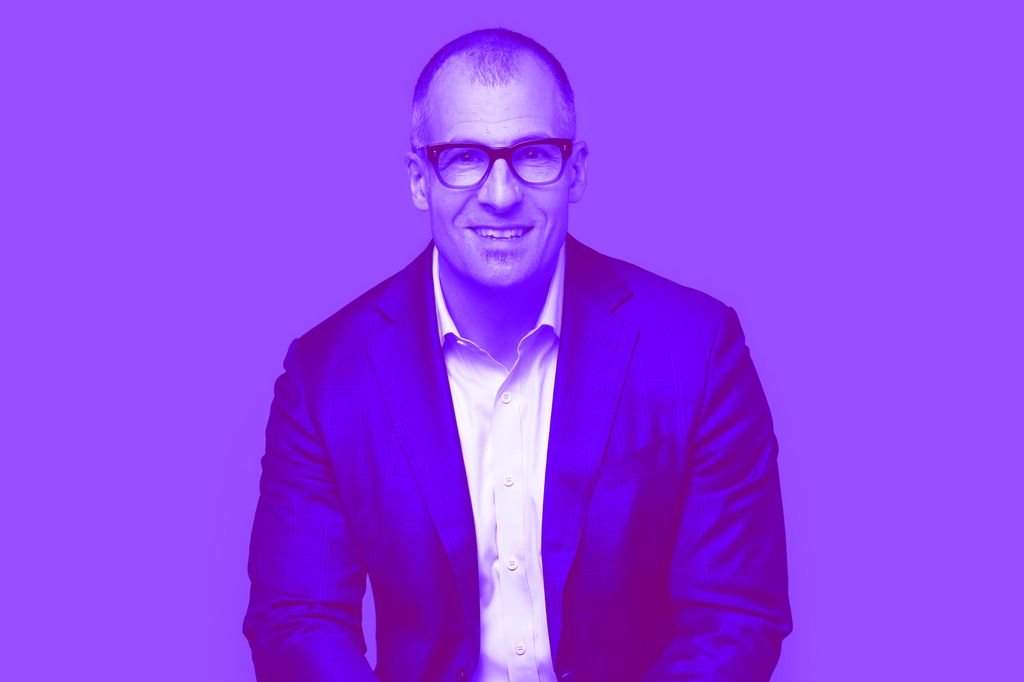 Kristena Hatcher, a former human resources executive at Creative Artists Agency (CAA), also was hired as VP of people and culture at the company.

Acceleration Community of Companies (ACC) was founded in 2018 by CEO Michael Nyman and is comprised of specialty marketing, media and communications companies including creative agency MKG and experiential design and fabrication shop Pink Sparrow. Nyman says his approach has been to build out a unique collective of specialty shops, “designed to help clients move quickly and efficiently with branding, marketing and media decisions.”

Lafferty will lead ACC’s operating group, Business Performance Partners, in his role as chief operating officer. At Dentsu Aegis Network’s mcgarrybowen, Lafferty led a 700-person U.S. team. He and the agency mutually agreed to part ways in June 2019, according to Campaign, which broke the news of his departure. Before mcgarrybowen, Lafferty was president of Steve Stoute’s Translation, the CEO of Publicis Groupe-owned BBH North America and the global managing director of Interpublic Group of Cos.’ McCann North America.

It was at IPG where Lafferty says he first met Nyman, who, before starting ACC, was the CEO and chairman of IPG-owned communications and marketing firm PMK BNC. Lafferty says he linked back up with Nyman after he left mcgarrybowen. He says the way in which Nyman is “reinventing and reimagining” a holding company “was particularly exciting and interesting to me.”

Having spent time at various of the holding companies, Lafferty says joining ACC seemed like “the perfect opportunity to apply all my experience” toward building something new.

Lafferty will also directly help lead ACC’s MKG, which specializes in brand experience creative, as the agency’s president, Tracy Bussan, announced she will be departing for an unspecified “new opportunity.”

Hatcher, in her role, will oversee all of ACC’s human resources operations. She previously spent nearly six years at CAA, where she led talent acquisition and established the diversity and inclusion function within human resources. Before CAA, Hatcher was an executive recruiter and human resources generalist for search firm Morgan Samuels.

For Hatcher, she says joining ACC was “a no brainer.” She says through her discussions with Nyman and other leadership, she found that ACC was truly “passionate about all things diversity, inclusion, equity” at every level of the company. Hatcher says she will be leading “a multi-prong approach” to ensure people of all races and ethnicities “not only have a seat at the table” but are “empowered to have a voice” within the company. She says her first step in her role will be “having conversations with employees to understand their unique challenges” and what they need to succeed at ACC.

ACC, which houses an advisory division as well as its network of specialty shops, works with clients including Target, Google and Delta. Since its founding, Nyman has said ACC is focused on growing meaningfully through “strategic and complementary” acquisitions. Nyman says ACC continues to look for acquisition targets even during the pandemic.

“It’s an opportune time to look at what talented agencies are out there,” Nyman adds. “You can certainly learn a lot about companies during this time. No question, it’s during moments like these that leaders emerge.”