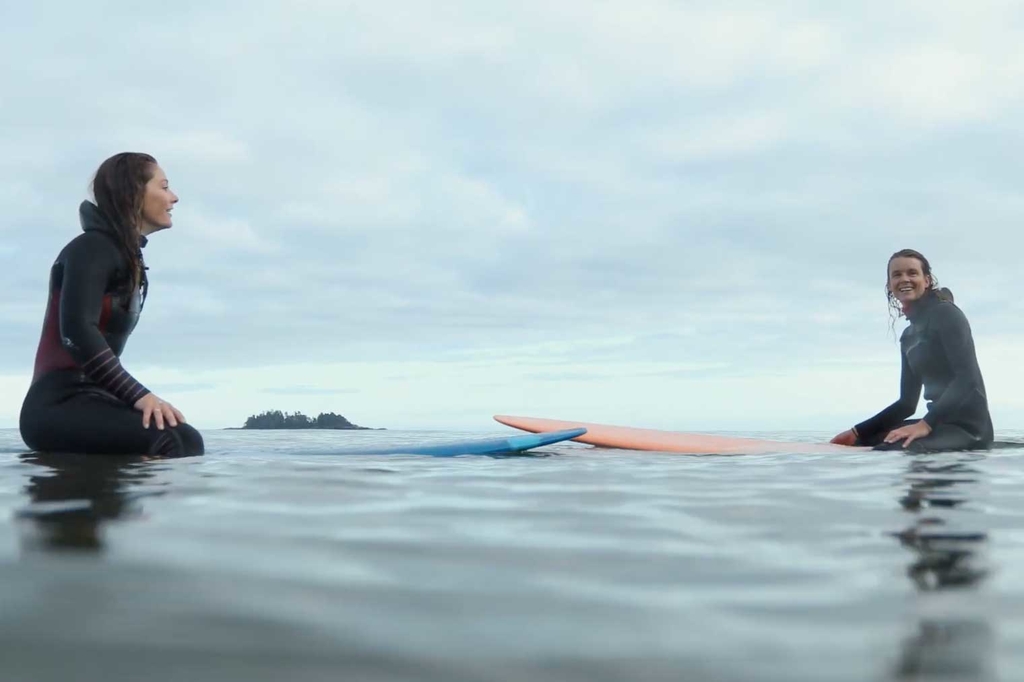 Giant Spoon, No. 3 on Ad Age's 2019 A-List, debuted its first work for Austin-based Yeti on Wednesday after revealing that earlier this year it won creative and strategy duties for the outdoor lifestyle brand, without a review.

Previously, the majority of Yeti's creative work was handled in-house, although people close to the business told Ad Age that the brand also worked with Austin-based independent agency Preacher on a project basis. It is unclear if that work will be affected. The agency declined to comment.

The campaign from Giant Spoon will star Yeti ambassadors including professional snowboarder Robin Van Gyn, who is the focus of the first film in the series. In the 90-second ad, Van Gyn reflects on her snowboarding career—she's been described as one of the most influential snowboarders, a trailblazer of the backcountry who has dropped from some of the steepest peaks in North and South America—and her decision to take this past summer to try something new: surfing.

It's worth watching the spot if only to see this wildly athletic pro snowboarder struggle to maintain her balance on a 1-foot wave—Van Gyn, always a good sport, can be heard in the spot saying she feels "humbled" on the water, compared to being at ease atop a mountain.

"I've spent the bulk of my adult life chasing winter," Van Gyn says in the ad. "I had this fast-paced snowboarding career. I was so focused on competing and trying to do the best trick, trying to ride bigger mountains; pushing myself super hard. At one point I needed to stop and take a breath."

The campaign, Yeti's largest national advertising effort to date, is refreshingly humanizing coming from an athletic brand of sorts. It's a far cry from the stances taken by other brands-that-will-remain-nameless that hone in on the competitive nature of athletes pushing themselves to the utmost limit, without considering the physical or mental strain it puts on them. It also launches at a particularly interesting time, during National Suicide Prevention Month, when there is an increased focus on mental health.

Director and producer Stacy Peralta—once a professional skateboarder and surfer with the Z-Boys from Venice, behind "Dogtown and Z-Boys," "Crips and Bloods: Made in America" and "Lords of Dogtown"—led the production of the campaign, which began rolling out with this initial spot across linear TV, Hulu, YouTube and social this month. The second and third iterations are expected to be released later this fall.

According to estimates from R3 Co-Founder and Principal Greg Paull, Yeti spends about $20 million annually on measured media.