Decision comes as WPP focuses on bolstering business in the region, which has seen hits to its net sales in recent quarters 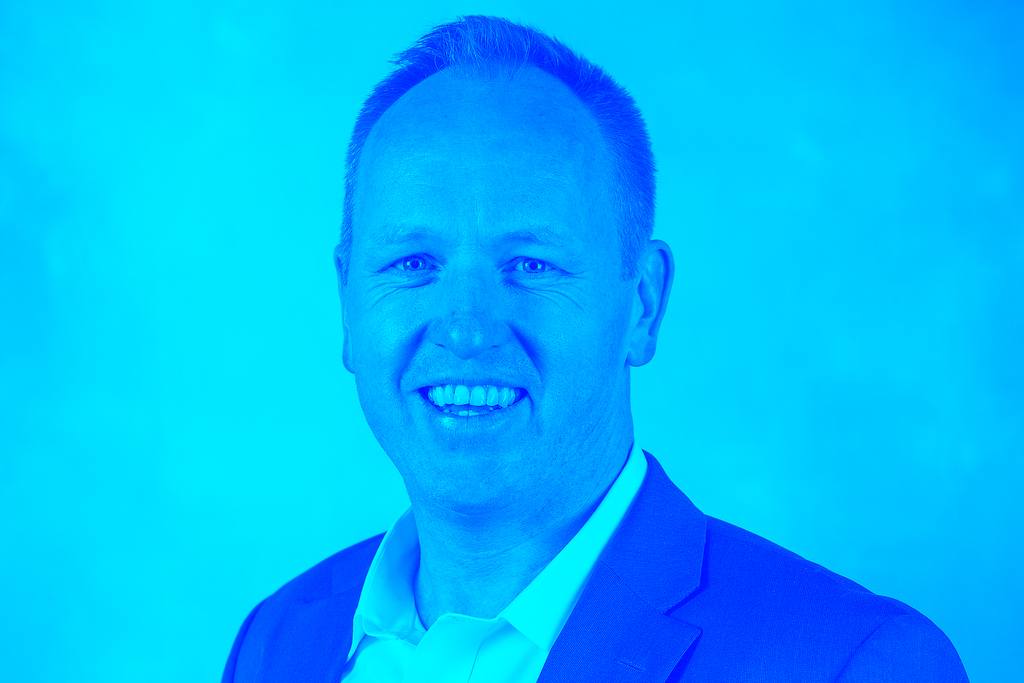 WPP's GroupM has confirmed that North American CEO Tim Castree has stepped down after just under a year in the role.

"We thank Tim for his contributions and wish him the very best," a GroupM spokesperson said, declining to go into further detail. The company's succession plan is unclear at present.

Business Insider first reported the news of Castree's exit, which was announced to GroupM employees on Monday afternoon.

Castree, the former managing director of independent video ad platform Videology in North America, joined WPP in 2017 to replace Charles Courtier as the global CEO of MEC. He oversaw the merger of MEC and Maxus to form Wavemaker in September 2017. At Wavemaker, Castree is credited with notable account wins, such as Danone and Adobe in the U.S. and Mondelez in 20 markets.

Castree was promoted to CEO of GroupM North America in December 2018.

One person close to the matter told Ad Age that his exit comes as GroupM doubles down on its efforts to bolster business in the critical North American region. That person described the decision as a "mutual parting of ways."

Juhl, who previously was the global CEO of GroupM's Essence, will oversee the North American region in Castree's absence. Kyoko Matsushita has since taken over as global CEO of Essence.