Havas reported a slight increase in revenues on Friday, up 1% to $1.1 billion for the first half of 2013.

For the second quarter, there were some organic growth decreases, including a -2.1% dip in European countries outside of France and the UK, and a -2.6% dip in the traditionally fast-growing region of Asia Pacific and Africa. David Jones, CEO of the France-based ad group, attributed this to the loss of Vodafone in Australia, and a significant media contract in China.

Among the other fast-growing markets, Latin America showed better results, with a 12.3% increase for the first half, boosted by a 15.1% rise in the second quarter.

North America just about returned to growth in the second quarter, showing a 0.2% rise after a -3.9% fall in the first quarter. The result was a decline of 0.9% for the first half.

Said Mr. Jones: "Q1 was a poor start due to one-off reasons. What really counts is not quarter-to-quarter, but consistency over time. If you look at the last six years in organic growth terms -- for four out of the six we've actually outperformed WPP."

He also pointed to some of the group's key wins, including work for Dove, LG and Bacardi. Emerging markets now represent 16% of Havas revenues, while digital accounts for 25%. Havas will continue its strategy of spending $50 to $100 million on small acquisitions and startups per year.

Asked for a response to the Publicis Omnicom merger, Mr. Jones said, "We do not believe in any way shape or form that there is a scale issue for Havas. In fact when you look into today's world, where Instagram runs 200 million users with 45 employees, the rules of the game have really been changed by digital."

Yannick Bolloré -- the son of longtime chairman Vincent Bollore who has been tapped to take over for his father -- commented: "I just came back from Shanghai yesterday morning. In China they have the same word for challenge and for opportunity, and I think this merger offers both for the competition. We have some client and talent opportunities, but the merger also raises questions and we will be very curious to see how it goes."

Mr. Jones continued, "[Clients] are saying to us, 'Nobody's getting creative, media and digital working together. We are finding a lot of these companies are very complex and difficult -- there are lots of different brand names and logos and P&Ls and we are the ones who are being made to integrate all of this – we want life to be simpler.'"

He claimed that by bringing the three disciplines together under one brand, Havas is making life easier for clients, and added, "We will continue to believe that digital should be integrated into the core of every single business rather than sitting in a separate silo or a separate digital division and I think that is still something that's unique at Havas on a global level." 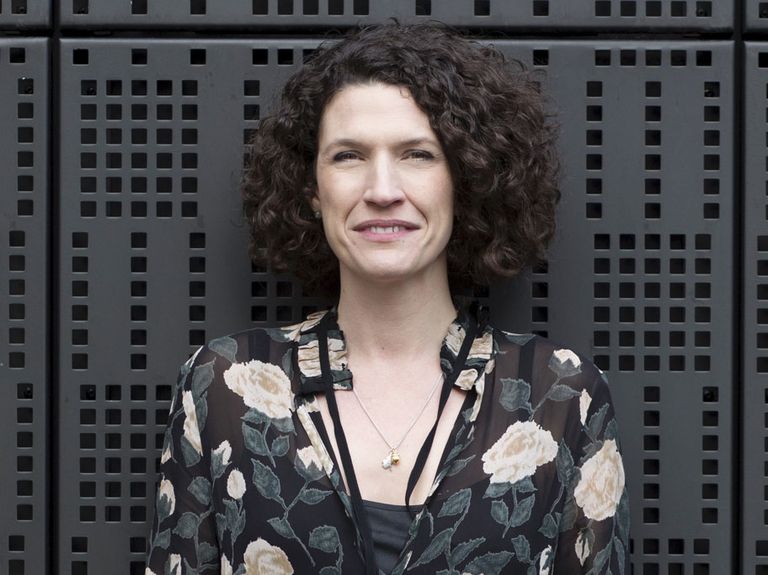 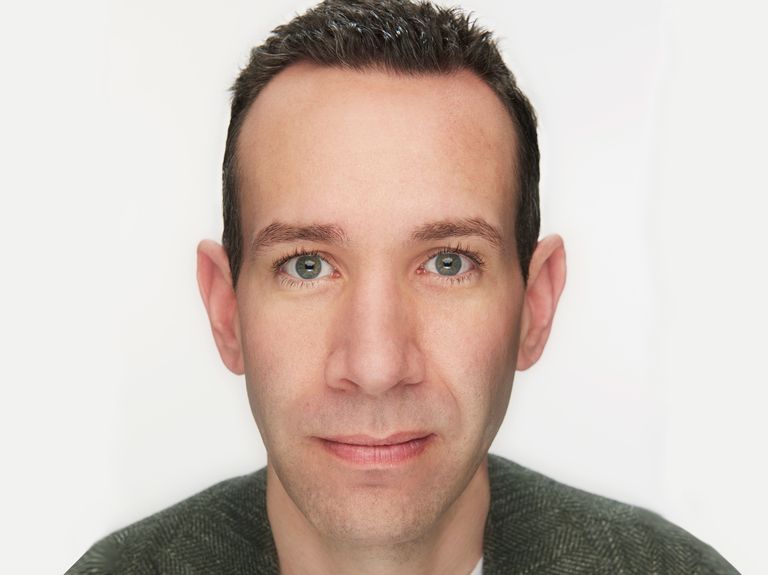 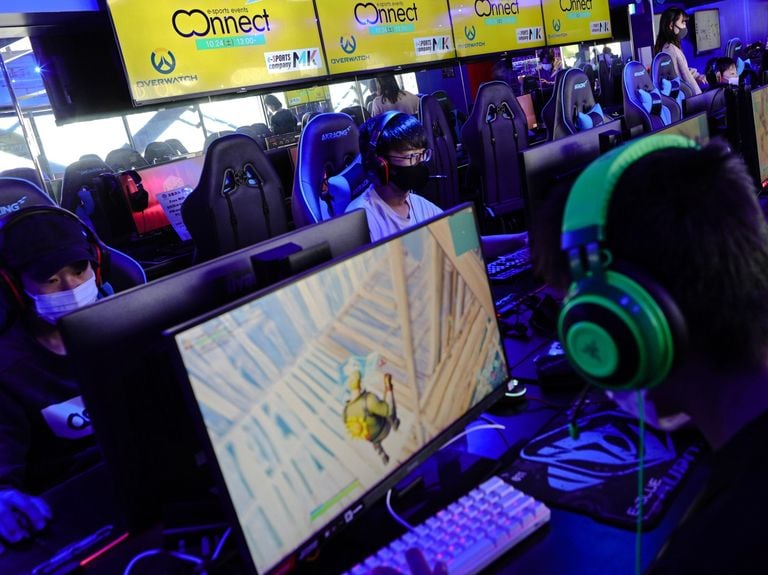