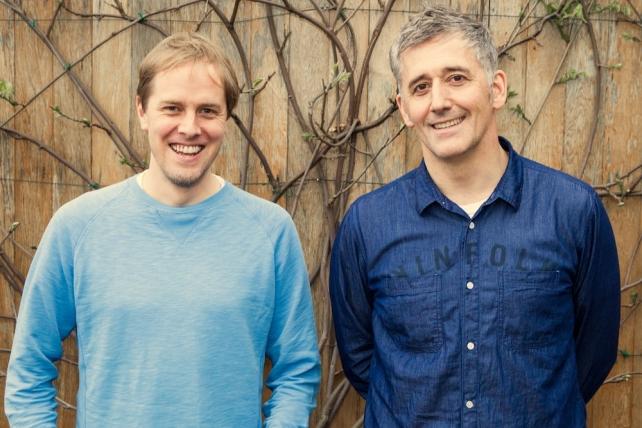 In his new post, Mr. Tait will report to Colleen DeCourcy and Mark Fitzloff, global executive creative directors, and will work with London Executive Creative Director Tony Davidson on leading creative. Kim Papworth, Mr. Davidson's current partner, will step down from his executive creative director responsibilities in September and continue his 13-year tenure at the agency in a senior creative role.

In 2010, Mr. Tait moved from Poke, the digital agency he co-founded in London, to become the global interactive creative director at Wieden & Kennedy, recruited by co-founder Dan Wieden to help the agency improve its creative work for clients such as Coke, Nike, Levi's at Procter & Gamble. In December of the following year Mr. Tait was named one of the agency's 11 partners.

In that earlier stint at Wieden, Mr. Tait was instrumental in creating the groundbreaking Old Spice "Responses" campaign, which saw the Man Your Man Could Smell Like, Isaiah Mustafa, responding to consumers' social media comments in real time with YouTube videos shot on the fly.

But in April 2012, Mr. Tait surprised the industry by leaving Wieden to take an executive creative director post at Google Creative Lab, saying the opportunity to work "alongside some of the brightest scientists and inventors in the world was something my inner nerd just couldn't turn down."

Google Creative Lab has birthed some of the industry's most impressive campaigns, all promoting the brand's various products. Among them are interactive music videos for Arcade Fire; notable videos and spots showing off the features of Google Glass and Chrome, including the celebrated "Dear Sophie"; and unusual digital experiences such as "Jam With Chrome," which allows friends to play instruments together in an online band, even if they live countries apart.

Mr. Tait said today in a statement from Wieden that he was thrilled to re-join the agency, especially the "shedloads" of amazing talent in London. "Plus being back in a land where I can say things like 'shedloads' without getting puzzled looks is quite nice too," he added.

Wieden & Kennedy London's office is known for its innovative campaigns for a range of clients including Lurpak, Nike, Three and Tesco.

"Our industry isn't changing quickly enough," Mr. Davidson said in the statement. "True integration isn't about separate units. Iain has a different skill set from me, as well as different hair and eye color. One thing we do have in common, though, is that we both want to challenge the status quo and find different ways to solve our clients' business problems."